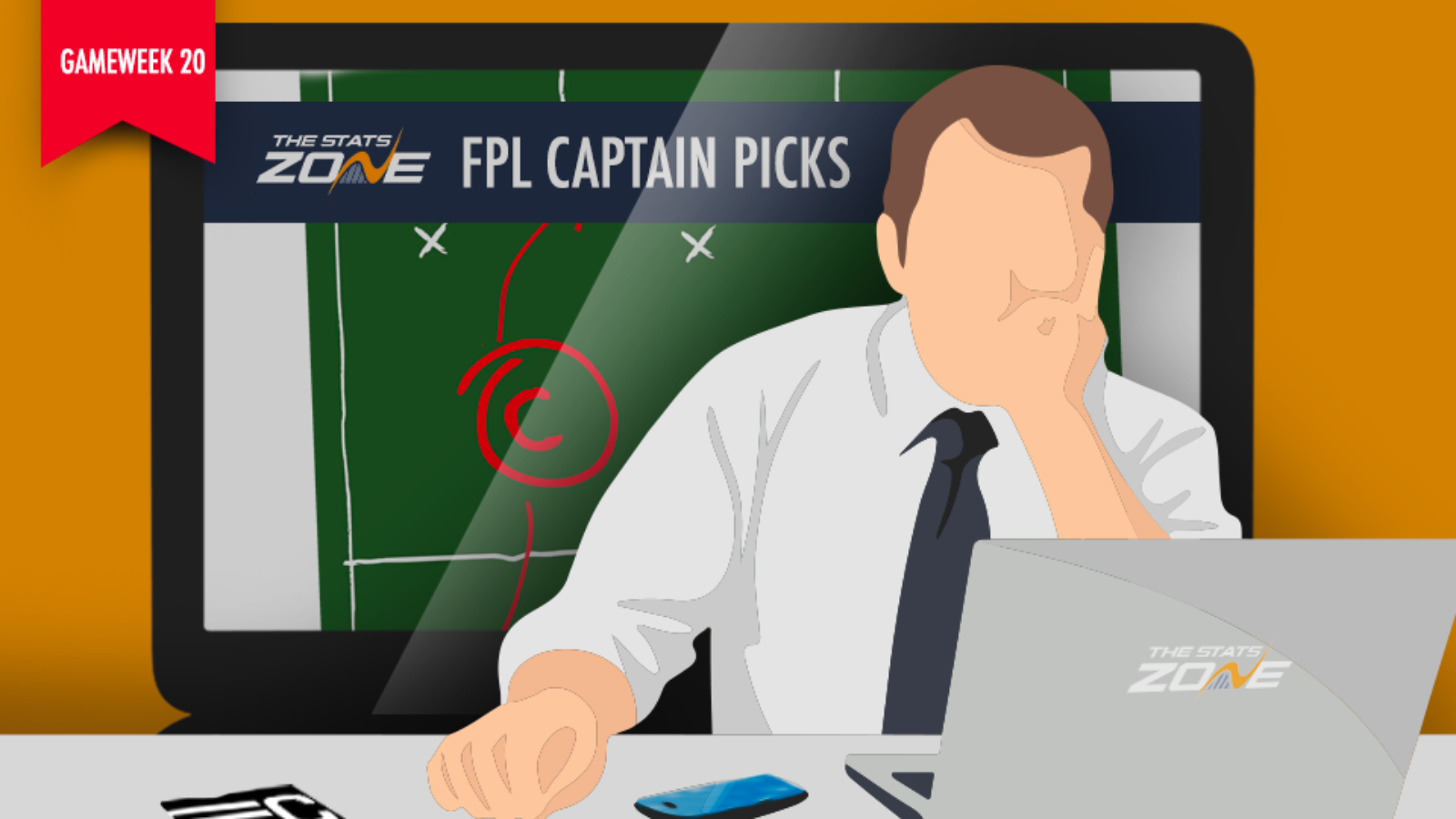 Caught up in a myriad of post Christmas presents, leftover food and general uncertainness of what to do for the next seven days, FPL at least provides some solace from the forced family fun. Indeed, as the nation grinds to a halt over the week between Christmas and New Year, the festive fixture list waits for no man, woman, or child, as Gameweek 20 start approximately 15 hours after Gameweek 19 ended. And what a gameweek it was!

Ahead of the #FPL #GW20 deadline this coming Saturday, we have 4 captaincy options to pick from. Of these picks, who would get your vote? Kane, Mane, Rashford or Vardy?

*We have omitted the Man City players from the poll as they've not yet played during #GW19.*

Liverpool returned to action following their Gameweek 18 hiatus and calmly set about dispatching second-placed Leicester 0-4 away from home. It really does seem like this year is finally their year. Only Newcastle have failed to win the title when 10 points clear on Boxing Day and short of a Keegan-esque style meltdown by Klopp, Liverpool will not be joining them come the end of the season.

Oli McBurnie's 33 goals have helped fire the Blades to glory. John Lundstram is the highest-scoring defender in FPL history. Chris Wilder is smiling

Elsewhere, Gameweek 19 also provided a mixed bag for our captain picks. While both Harry Kane (£11.0m) and Marcus Rashford (£9.1m) found the net, Tammy Abraham (£7.9m) blanked for a fifth time in his last six matches and differential pick Paul Pogba (£8.4m) gained a solitary point after failing to see the light of the pitch for the first 45 minutes of Man Utd’s match against Newcastle. Hoping for more consistency, let's look at the captain options for Gameweek 20 ahead of Saturday’s 11:30 deadline.

With a goal against Brighton on Thursday, Kane kept up his remarkable record of now scoring on in each of the last five Boxing Days in a row. He also had one disallowed for good measure and displayed the sort of clinical form that leaves FPL managers who don’t own him worrying about the damage he could do to their overall rank. After all, Kane is only ever one game away from going on a scoring streak and a match against Norwich for Gameweek 20 seems to the perfect opponent for the Englishman to net his first Premier League hat-trick of the season.

Harry Kane could be in for a field day against Seagulls 👀 pic.twitter.com/zQu0r5ijqc

The other advantage of trusting Kane with the armband is the assuredness of starts the Spurs striker tends to offer. With the short turnaround between matches for most teams being around 48 hours, rotation is rife at this time of year. Kane is effectively rotation proof, given the current suspension Heung-Min Son (£9.9m) is serving, and should lead the line once again when Saturday rolls around.

After scoring in eight consecutive matches, Jamie Vardy (£10.1m) has now actually blanked in two of his last three outings, during which time Leicester have only picked up a solitary point from nine available. Sure, two of those matches were against Man City and Liverpool but Vardy has now made a mockery of the four-point plan put in place back on Gameweek 16 for the “Vardy section” of the captain’s piece.

What’s everyone’s thoughts on Vardy,possibly being benched this weekend ? Rodgers did say,Vardy will be given a rest,in one of their games this month. It could even be the New Year’s Day one vs Newcastle! Thoughts? 🤔 #GW20 #fpl

Since the party is starting to quiet down, we shall instead cast our eye over the troubles of West Ham. Sitting perilously close to the bottom three, the Hammers have picked up just eight points from their last 12 league fixtures, during which time they’ve kept just two clean sheets and conceded 23 goals. In those 12 matches they’ve conceded at least twice on nine instances and at least three times on four separate occasions. Just the sort of numbers that Vardy and Leicester will look to exploit as they attempt to get their Champions League qualification bid back on track.

It was Roberto Firmino (£9.2m) and Trent Alexander-Arnold (£7.3m) who stole the headlines, and the points in Liverpool’s match against Leicester on Boxing Day. Mo Salah (£12.3m) looked fairly frustrated when replaced early in that match but his withdrawal is good news for FPL owners as it should mean the Egyptian is certain to start the home match against Wolves on Sunday.

Salah could have had a hatful of returns yesterday. Is it right to think that him being taken off early means a start against Wolves? Great Captain material if so 🤔 #GW20

Before leaving for the Club World Club, Salah was just starting to hit a purple patch with three goals, an assist and 29 points over Gameweeks 17 and 18. In fact, Salah has scored in three of his last four home matches and given Liverpool show no signs of letting up, a goal for the Egyptian at the end of Gameweek 20 would come as no surprise.

As of writing this piece, the match between Man City and Wolves has yet to take place, therefore we can only speculate on both the outcome of that match and the performance of Kevin De Bruyne (£10.5m) on Friday night. Most likely though, it either involved the Belgian roaming around the Etihad putting chances on a plate for his teammates, rattling shots into the top corner from 25 yards or, more likely, a combination of both. Four goals and two assists in De Bruyne’s last six matches before Gameweek 19 illustrate a man who is back to operating at the top of his game.

Gameweek 20 will see Sheffield Utd welcomed to the Etihad Stadium. While the Blades have been excellent so far this season, the prospect of a second match in three days and the tired legs that come with that raise the prospect of gaps appearing, particularly towards the end of the match. If this does occur, De Bruyne will be the most likely to exploit any space available.

Danny Ings (£6.5m) was relegated to the bench as Southampton secured what was arguably their most impressive win of the season on Boxing Day. Back-to-back victories have propelled the Saints to the dizzy heights of 14th in the table – a whole three points clear of Aston Villa, who currently occupy the final relegation spot. While this season has generally been one of disappointment, the form of Danny Ings has been a shining light. Currently the league’s joint third top scorer (with 11), if Southampton are to survive it will be on the back of Ings’ goals.

Top ranked forwards for points per pound to GW19:

The lack of Gameweek 19 minutes also makes the Southampton forward an attractive proposition for the armband in Gameweek 20. Given his form and now having been afforded a rest, Ings will be chomping at the bit to get back amongst the goals when Southampton face Crystal Palace at the weekend. Despite generally having an excellent defensive record, injuries to their backline seem to have caught up with the Eagles in recent weeks. No fewer than five different members of the defence have been out recently and the result has been that Palace have now conceded in each of their last three matches – to Brighton (H), Newcastle (a) and West Ham (H). 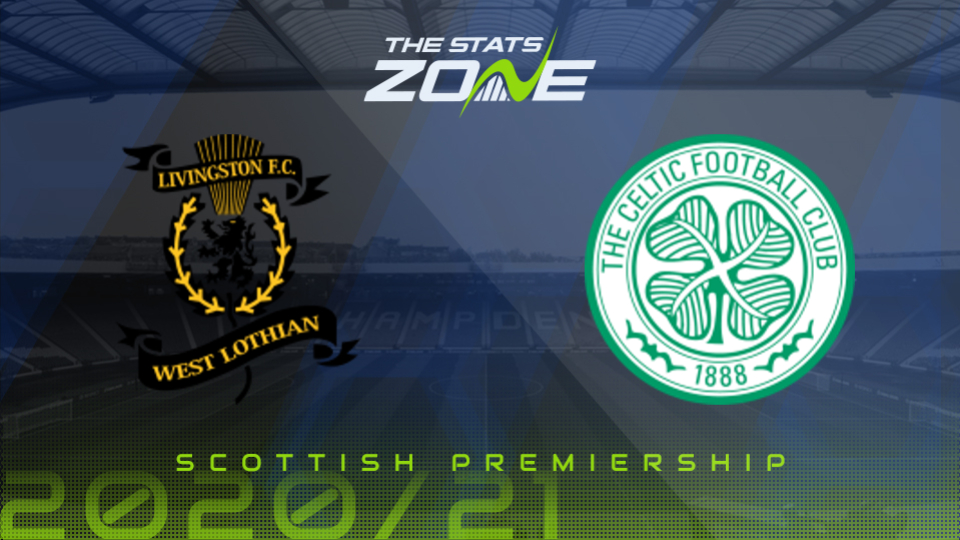