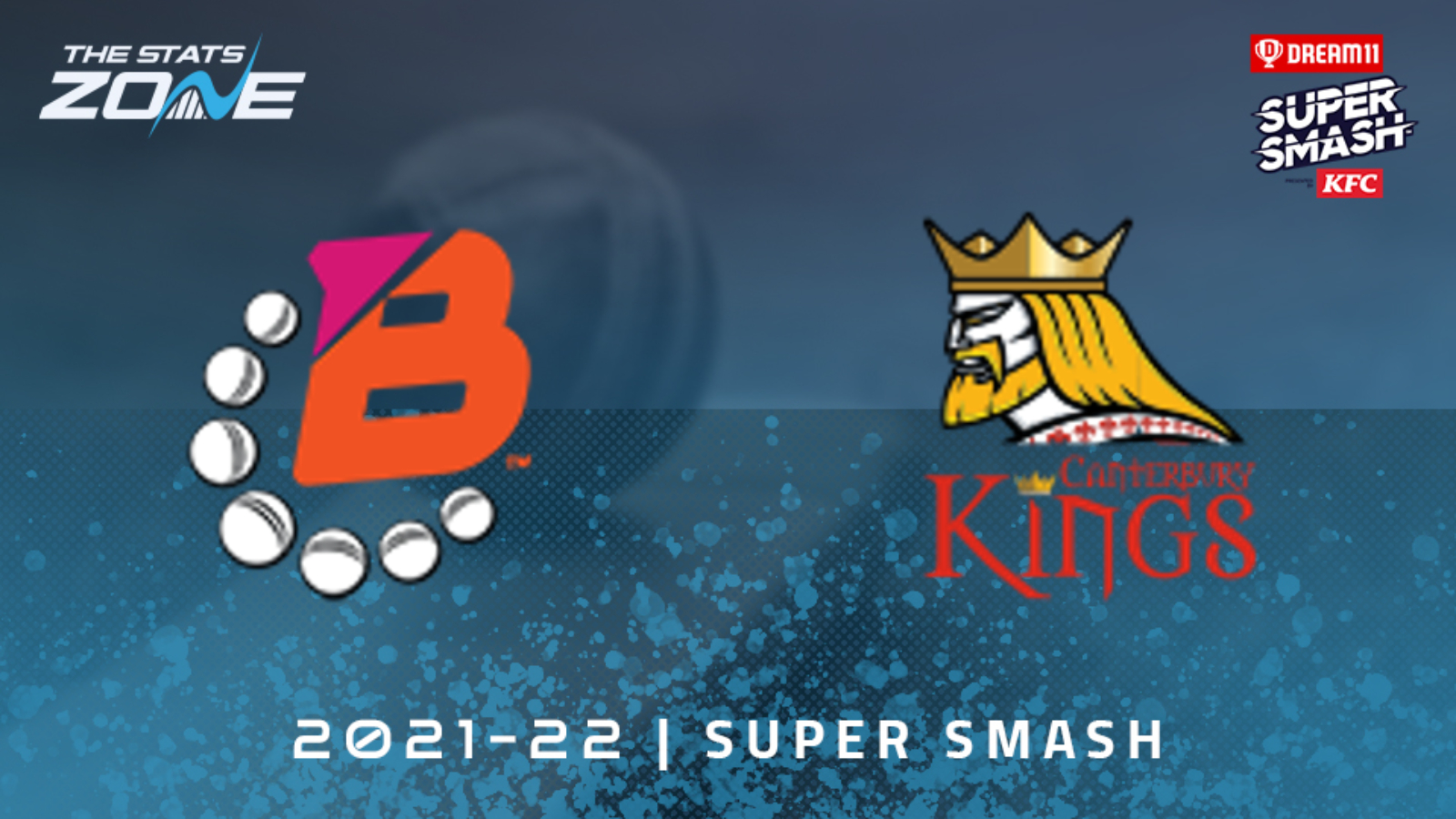 What is the expected weather for Northern Brave vs Canterbury Kings? 24c dry with light cloud and a gentle breeze

These two teams have faced off twice already in the group stage, the Brave triumphing on both occasions and they head into this Super Smash final as favourites having won each of their last eight games, dominating throughout the competition so far. However, Canterbury have pushed them close in the past, particularly in that memorable contest just before Christmas when Trent Boult’s six off the final ball saw Northern Brave win by one wicket in a thriller. Should this match have half the entertainment of that one, then we’ll be set for a memorable final.

Key will be the threat of Henry with the ball for Canterbury Kings, and the Northern Brave batters will need to play him carefully, whilst with the bat both Mitchell and Tom Latham offer a significant top order threat for the Kings. However, Northern Brave contain more strength-in-depth within their batting down the order, even if they don’t boast a player of Mitchell’s class at the top of the order. The likes of Santner in particular helps balance the side, whilst their bowling unit looks outstanding on paper with Boult providing pace, Southee variations and Sodhi spin. It is this bowling attack that will likely be the catalyst for Northern Brave to take that final step and overcome Canterbury Kings in this final, therefore winning their third Super Smash title.