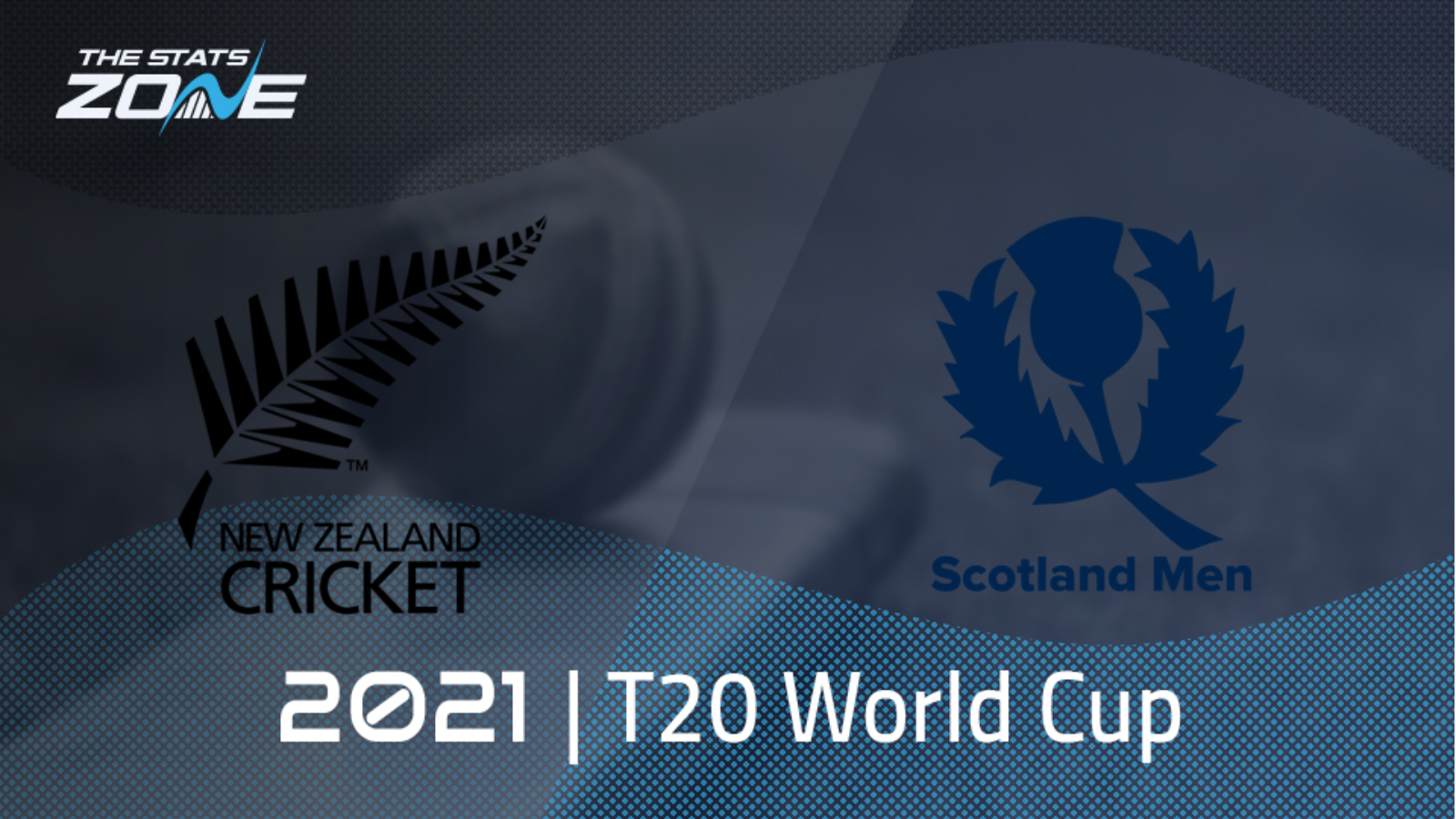 What is the expected weather for New Zealand vs Scotland? 32-33c with sunshine and a gentle breeze

Scotland’s batting across the Super 12 stage so far has not proven strong enough and after being rolled out for just 60 against Afghanistan, a score of 109/8 was not enough to defend against Namibia last time out. Things are not expected to get any easier for the Scots here against a world class New Zealand bowling attack riding the crest of a wave after their dominant performance against India. Add that to the form of captain Kane Williamson alongside a Kiwi batting unit full of experience on the big stage and it is expected that New Zealand will make light work of Scotland in this one provided they maintain the same level of performance that Williamson’s men showed against India.