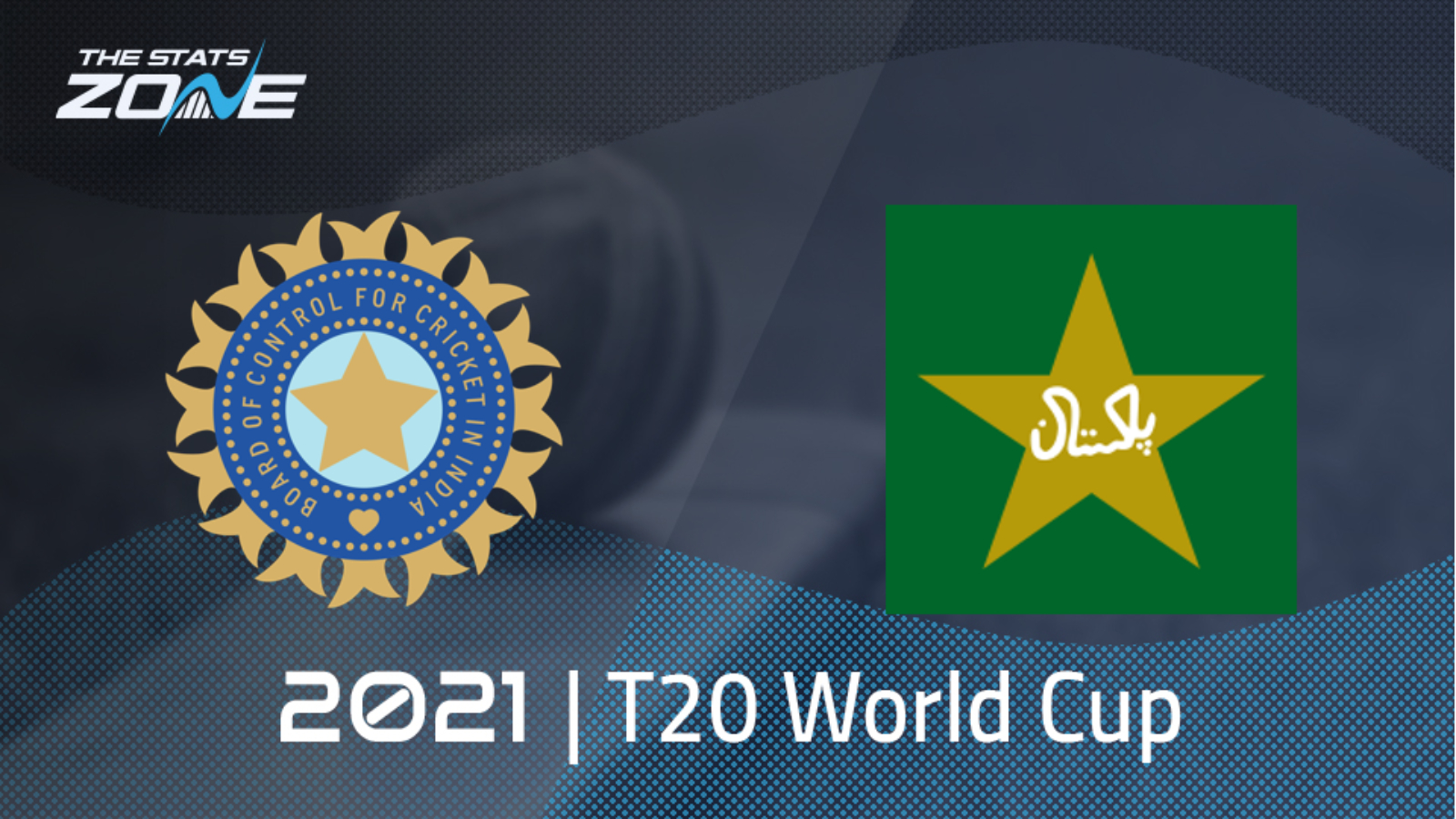 What is the expected weather for India vs Pakistan? 31c in clear skies

India have dominated in T20 cricket over the last year or so having won seven of their last eight series. Their only loss during that time came against Sri Lanka in their latest series when they named an extremely weakened squad in order to give some fringe players an opportunity to force their way into the squad. Pakistan on the other hand might be caught out by a lack of match practice in this format, although they have two of the top seven batsmen in T20 cricket in their ranks who are capable of causing plenty of damage. However, India’s bowling unit will believe that they can limit the opening pair of Babar Azam and Mohammad and with plenty of class of their own with the bat, it is the Indians that can get their campaign off to a winning start.