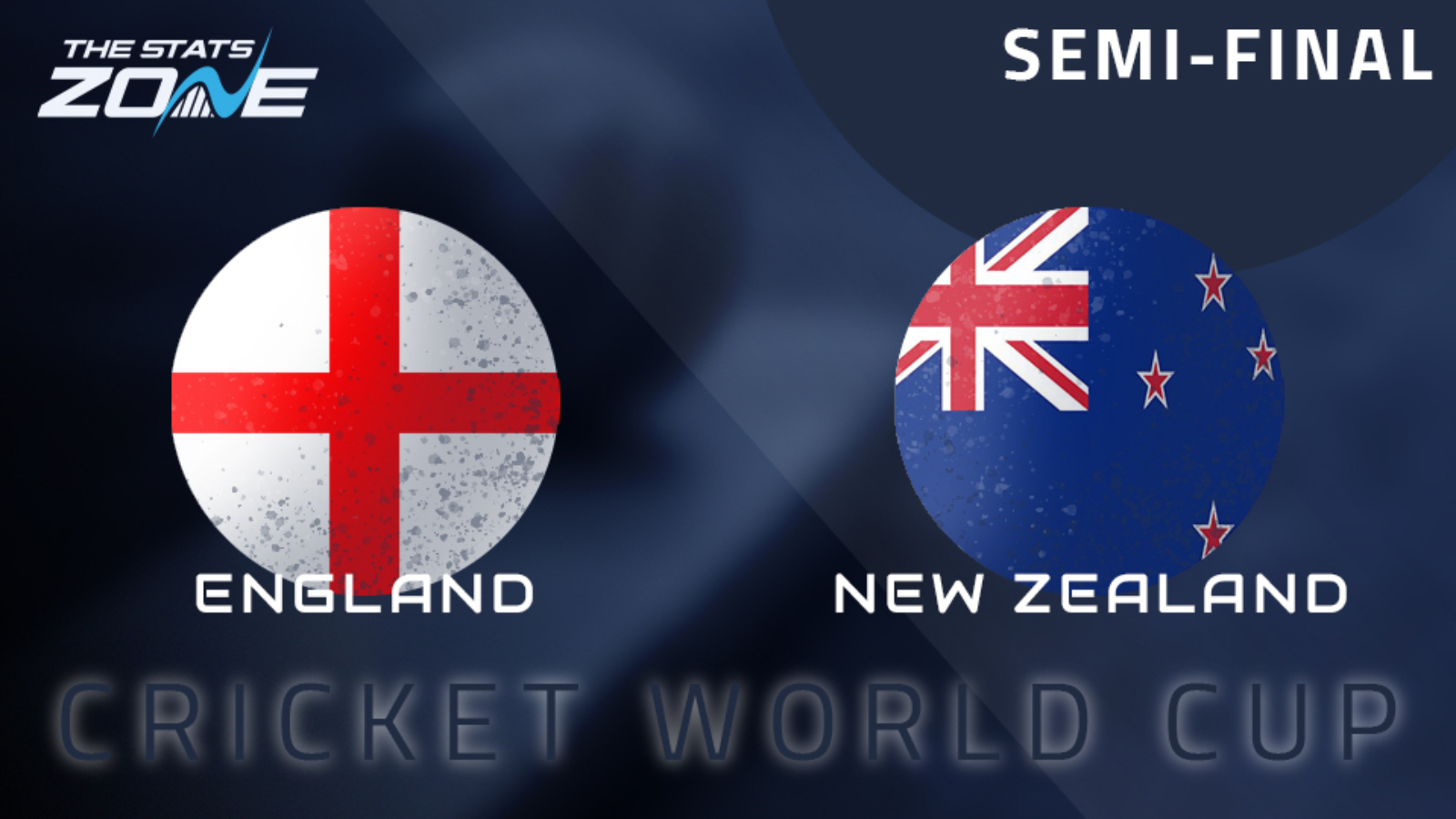 What is the expected weather for England vs New Zealand? 27-28c with sunny intervals before clear skies and light winds

With the hurt of that World Cup final defeat against England still raw even over two years later, New Zealand will be gunning for revenge here in the 20 over format of the game as they compete in their fourth successive ICC tournament semi-final. They will have the luxury of not needing to change their side, whilst England have no choice but to risk upsetting the apple cart following Jason Roy’s injury, with the batting order needing to be altered as a result. However, England are an outstanding team in 20 over cricket with a talent pool of depth which is the envy of many cricketing nations. More importantly, they boast the most in-form batter in the entire tournament within their ranks. Wicketkeeper Jos Buttler has been sensational opening the batting and he has the ability to take this match away from New Zealand on his own if they fail to get him out early on. In what is expected to be a close contest, the extra firepower of England with the bat alongside their superior middle order depth should see them edge out the Black Caps in this one.