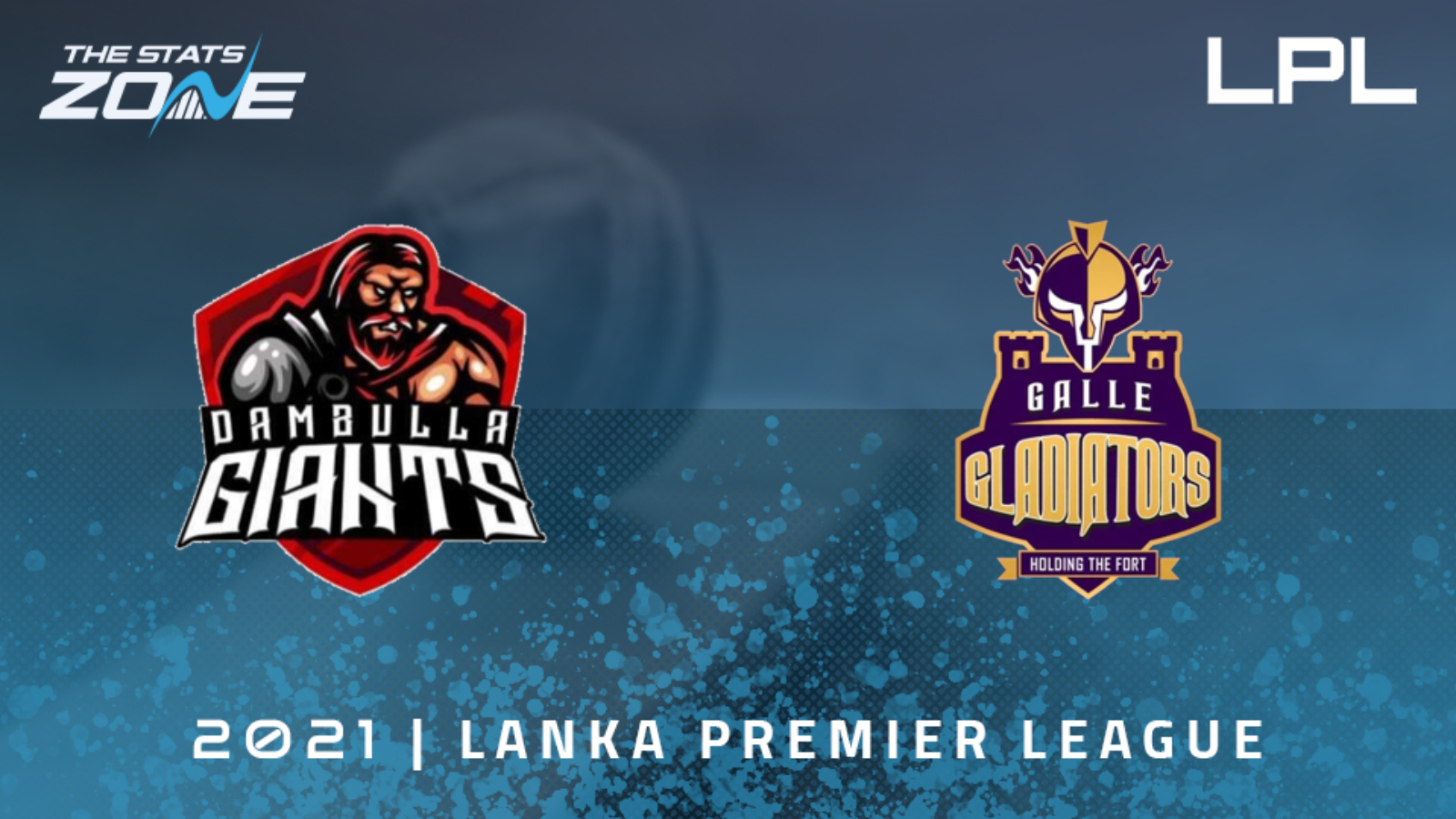 What is the expected weather for Dambulla Giants vs Galle Gladiators? 28-30c with sunny intervals, but a chance of thunder showers and light winds

Galle Gladiators have made a good start to the Lanka Premier League, winning two of their three matches played, but will have to be at their best against Dambullah Giants, who have already recorded two scores of 190 or over in the competition. Dambullah themselves face a huge challenge to overpower a strong Gladiators bowling unit with much depending on the in-form Phil Salt at the top of the order, who boasts two half centuries across the tournament already having hit 64 against Kandy Warriors and most recently 62 against Colombo Stars. However, against experienced spin-bowlers such as Samit Patel and Mohammad Hafeez, Salt could find himself nullified here and should he be dismissed early on, the expectation is that Galle Gladiators will go on and secure the win whether they be setting or chasing a target.