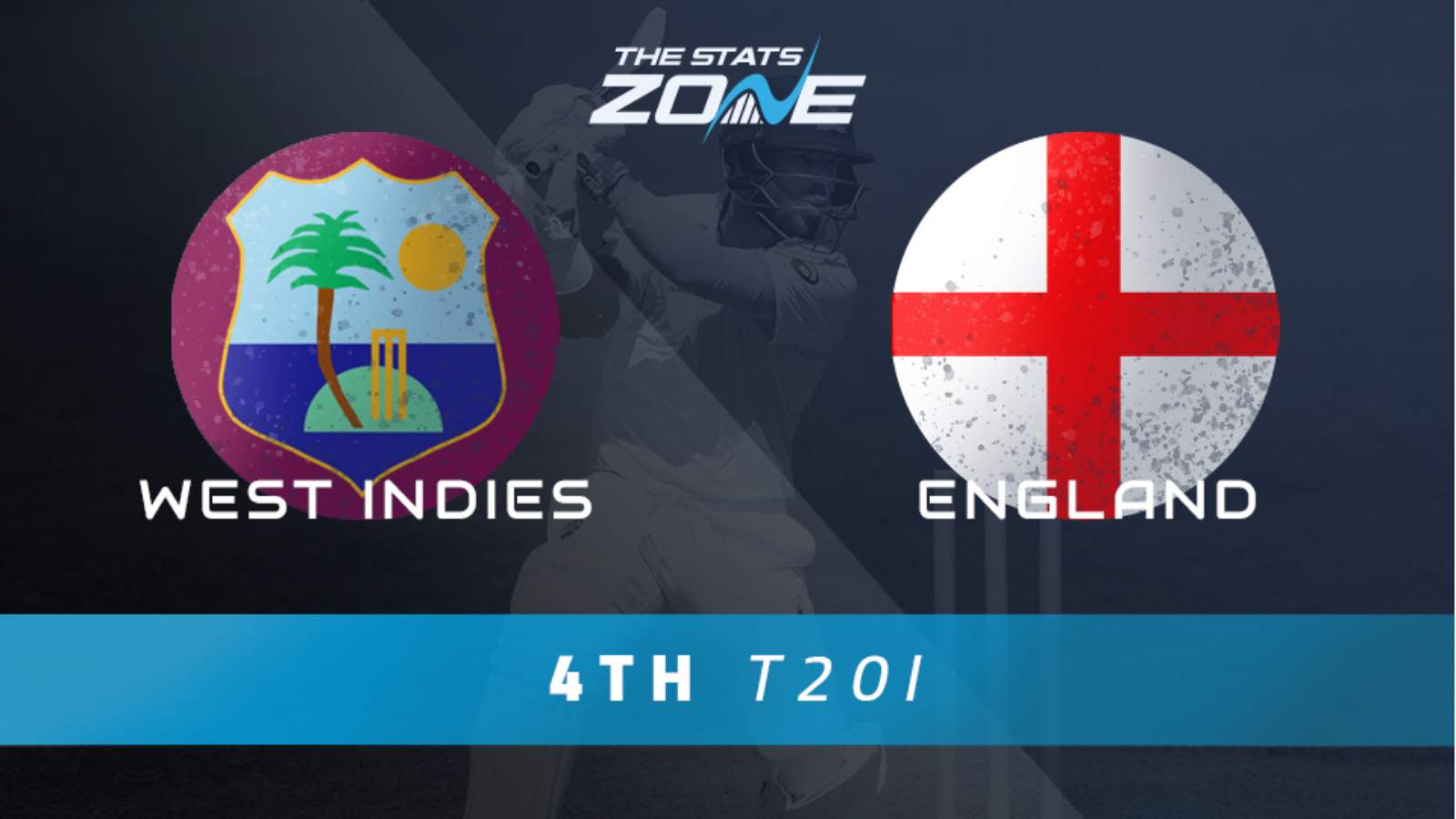 What is the expected weather for West Indies vs England? Temperature of 27c to start the game in sunny skies before dropping slightly as the sun sets with clear skies throughout

West Indies have looked impressive with the bat in this series so far and will want to wrap things up with a game to spare as they take on England with a 2-1 lead under their belt. The tourists have largely struggled with the ball in this series so far and will need to be much better in that department. They also need more across the board with the bat with a few of their top and middle order underwhelming so far. The Windies have been able to capitalise on England’s flaws so far and can do so once again in this clash.