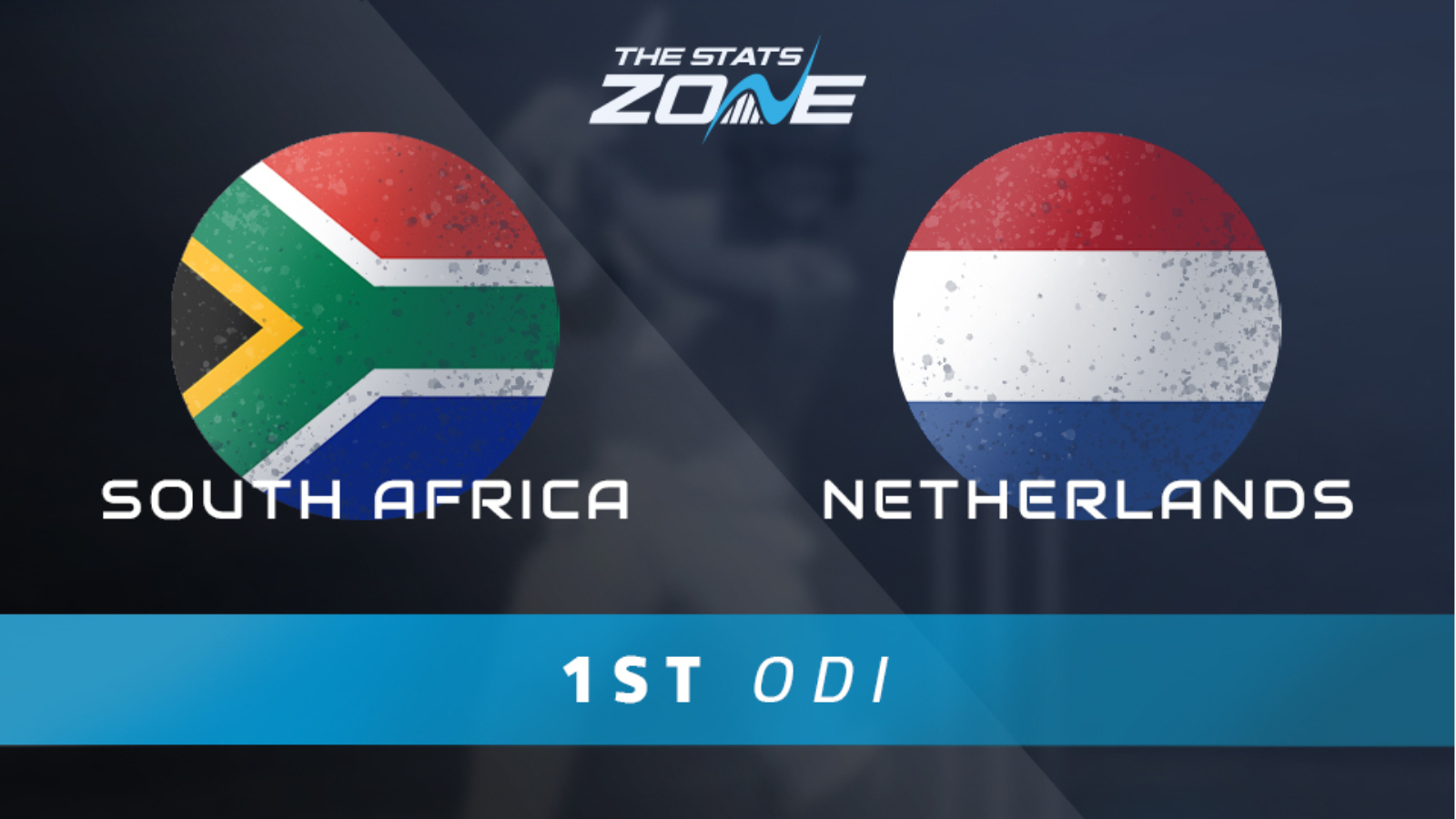 What is the expected weather for South Africa vs Netherlands? 22c and largely dry, but a chance of rain early on, with consistent cloud cover

What channel is South Africa vs Netherlands on? The match will be televised live on Sky Sports

Where can I stream South Africa vs Netherlands? The match can be streamed live on the SkyGo app

For the first time in their cricketing history, Netherlands are set to take to the field in South Africa to play the Proteas in a competitive fixture. Whilst South Africa may lack star names with many players rested following the T20 World Cup, the hosts still boast a very capable group of players who will be looking to take advantage of a Netherlands side possibly still low on confidence after losing three of their T20 World Cup fixtures.

The 50 over format will allow both batting line-ups time to settle at the crease on what is expected to be a good pitch at SuperSport Park. However, Netherlands will still be up against some top-class operators with the ball in particular such as Maharaj, Tabraiz Shamsi and the recalled Parnell. These South African bowlers should be able to restrict Netherlands to a manageable total whether they be batting first or second, whilst the home side’s batters should find things easier in comparison. When taking this into account, a fairly comfortable win for South Africa looks very much on the cards.