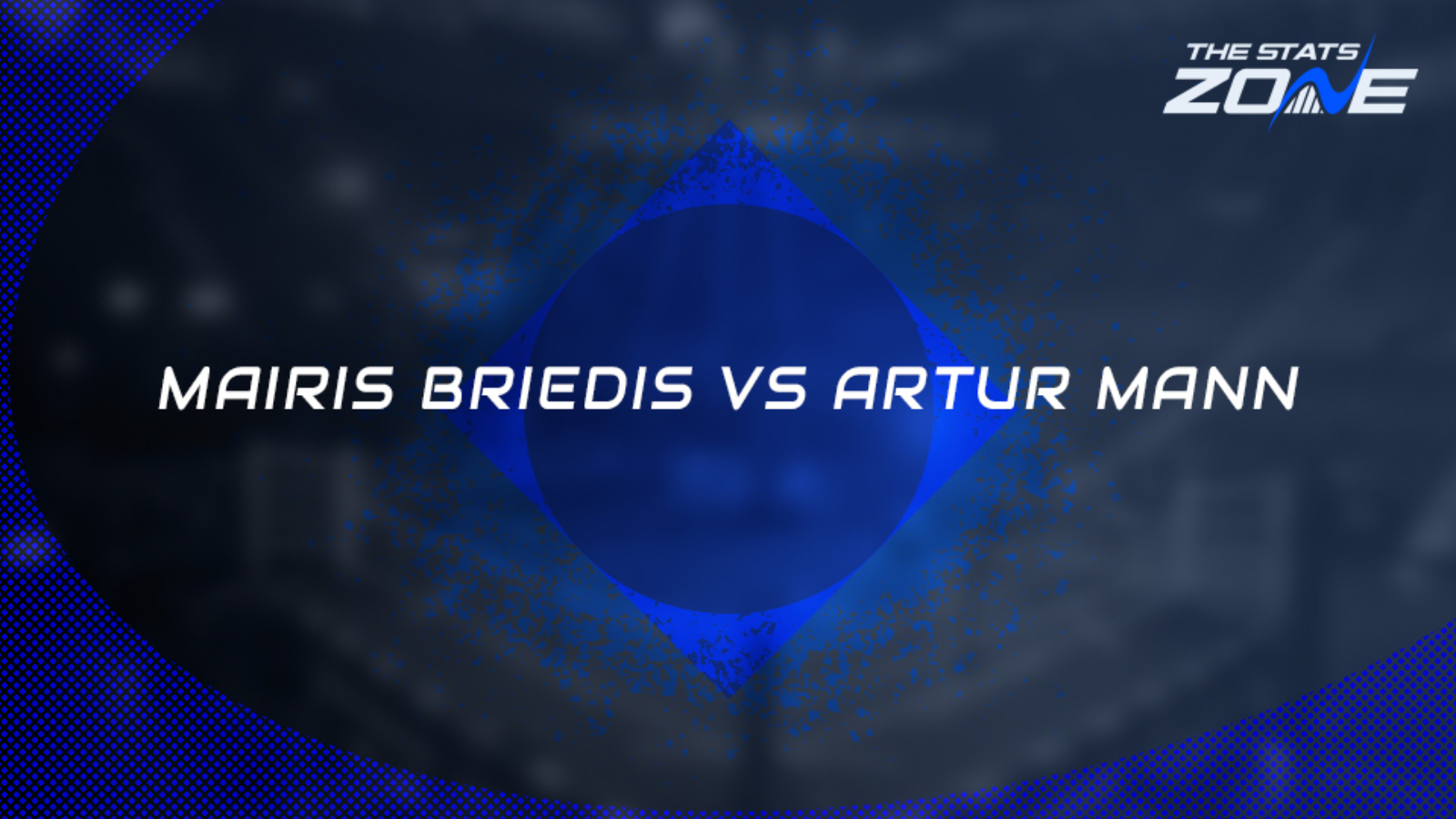 Where can I get tickets for Mairis Briedis vs Artur Mann? Visit this link for the latest ticket information

What channel is Mairis Briedis vs Artur Mann on? This fight will not be shown live in the UK

Where can I stream Mairis Briedis vs Artur Mann? This fight cannot be streamed in the UK

Mairis Briedis (27-1) has only suffered one loss in his career and that came against the unstoppable Oleksandr Usyk. The Latvian native gave everything in that bout and arguably pushed Usyk closer than any other opponent with the Ukrainian only prevailing by way of a majority decision. Briedis has since gone on to win his next four bouts and has impressed in doing so, claiming a handful of cruiserweight titles including the WBO and IBF world crowns.

Artur Mann (17-1) will face the toughest test of his career as he goes in search of a maiden world title. His only loss to date came when his efforts to claim the IBO world cruiserweight title were not enough as he suffered a KO against Kevin Lerena but he will learn a lot from that defeat and he will be desperate to show he benefitted from that experience.

Mairis Briedis will defend his IBF world cruiserweight and will be extremely confident of doing so as he takes on Artur Mann. This will be a huge step up in class for the German and his lack of fights against quality opponents is likely to prove to be his downfall here. Briedis is an excellent operator and has managed to overcome some impressive opponents during his career. His power is likely to be crucial here and having achieved 19 KOs from his 27 career wins, another early stoppage is on the cards here.