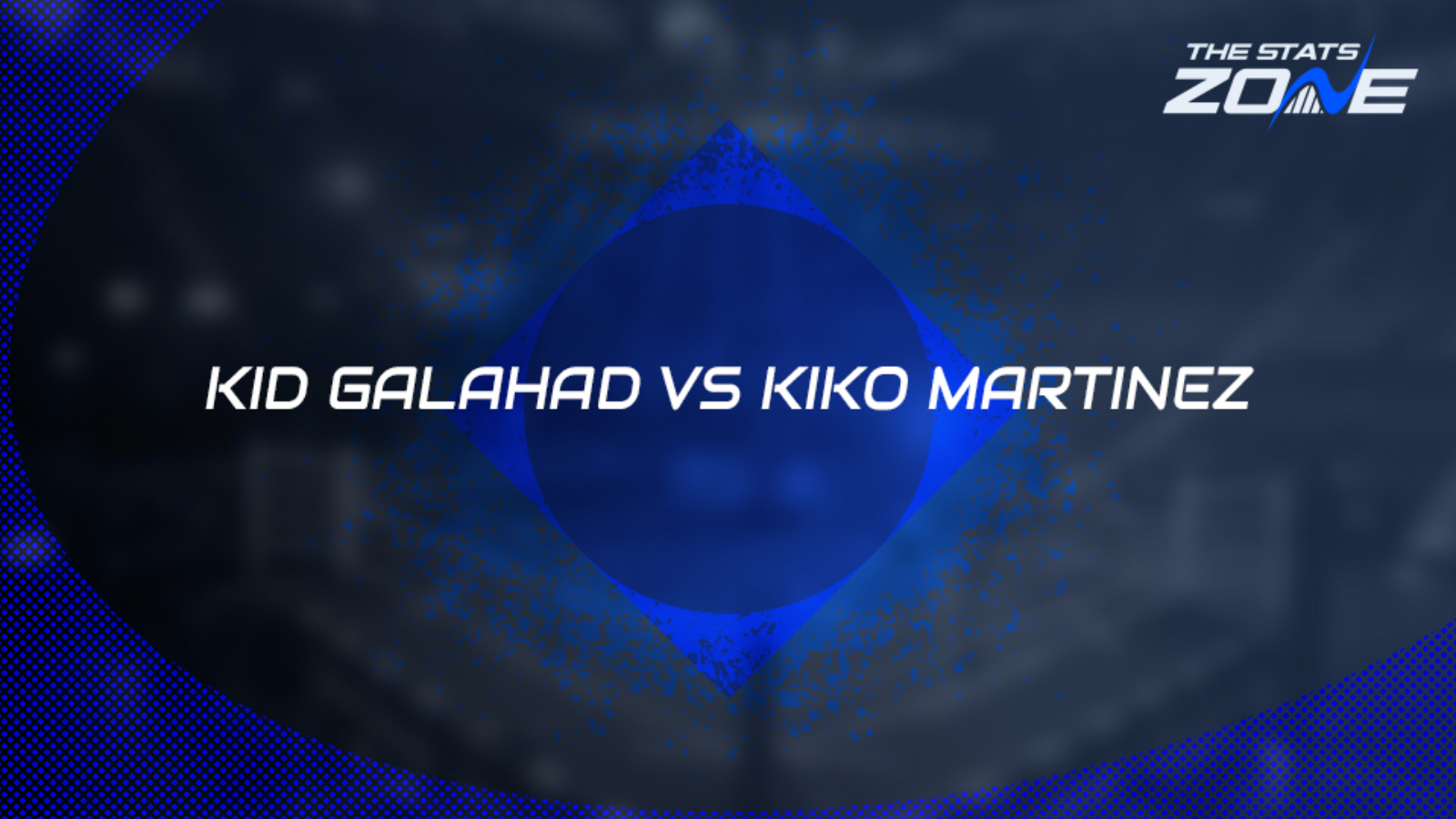 Where can I get tickets for Kid Galahad vs Kiko Martinez? Visit this link for the latest ticket information

What channel is Kid Galahad vs Kiko Martinez on? This fight will not be shown live on TV in the UK

Where can I stream Kid Galahad vs Kiko Martinez? This fight can be streamed via the DAZN website or app

Kid Galahad (28-1) won the first world title of his career last time out as he overcame Jazza Dickens to claim the vacant IBF featherweight belt. He will now defend his title for the first time against veteran Kiko Martinez and Galahad has vowed to prevent the fight from being decided by the judges. The Brit boasts 17 KOs from his 28 wins and he will look to utilise his power to get the better of his opponent.

Kiko Martinez (42-10-2) will attempt to snare a world title at the fifth time of asking having lost his previous four bouts for the major honour. The Spanish veteran boasts plenty of experience and has fought some bug names in his career but a world crown has so far eluded him. However, he has won just four of his last seven fights and he is going to need to go up a level to improve on his recent efforts.

Kiko Martinez is no stranger to big fights but he has rarely come out on top of those bouts and this is another one that he looks set to fall short in. Kid Galahad will be eager to impress on the first defence of his world title and with Martinez struggling for form of late, the Brit is likely to be too good for the experienced Spaniard. Not only should Galahad win but he looks set to be able to produce a stoppage too in what would be the fifth of Martinez’s career.