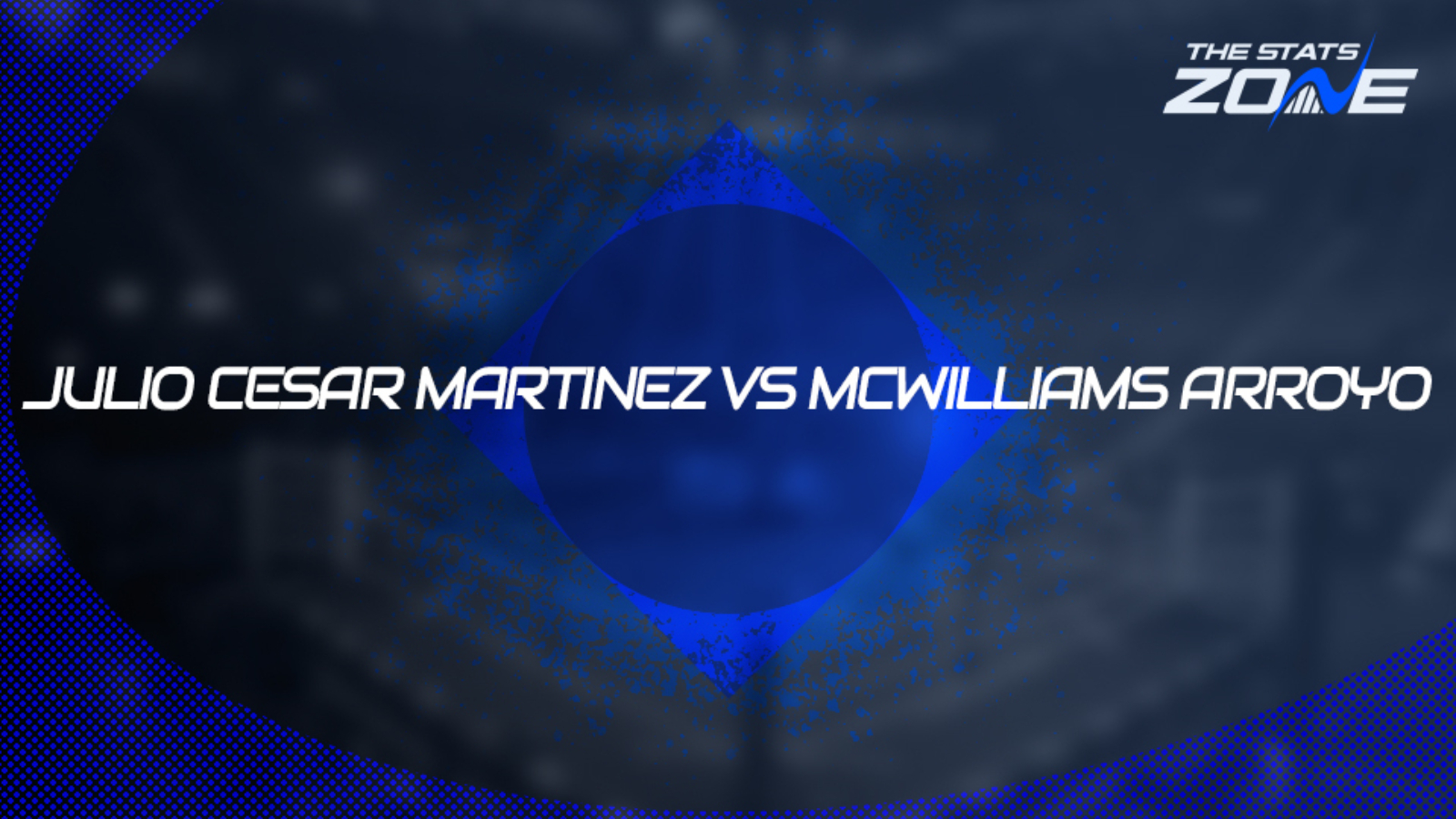 What channel is Julio Cesar Martinez vs McWilliams Arroyo on? This fight will not be shown live on TV in the UK

Where can I stream Julio Cesar Martinez vs McWilliams Arroyo? This fight can be streamed via the DAZN

Julio Cesar Martinez (18-1) continued his superb run by defeating Joel Cordova in his most recent bout back in June and he will now put his WBC flyweight world title on the line once again. This will be his fourth defence of the belt and with the Mexican boasting impressive power having won 14 times out of 18 by means of KO, he should be a real handful for his opponent.

McWilliams Arroyo (21-4) has put a tough run of form behind him by claiming four successive victories. Having lost three times in five bouts, the Puerto Rican appears to have turned the corner and he was very impressive in defeating Abraham Rodriguez last time out to claim the interim WBC flyweight world title.

McWilliams Arroyo has turned his career around after he appeared to hit a crossroad a few years back but this will be an almighty test for him. Julio Cesar Martinez already looks like a quality fighter at the age of 26 and there is surely more to come from him. He is a big puncher, especially for this weight category, and while Arroyo has never been stopped early in his four career losses to date, the Mexican looks capable of ending this one early.