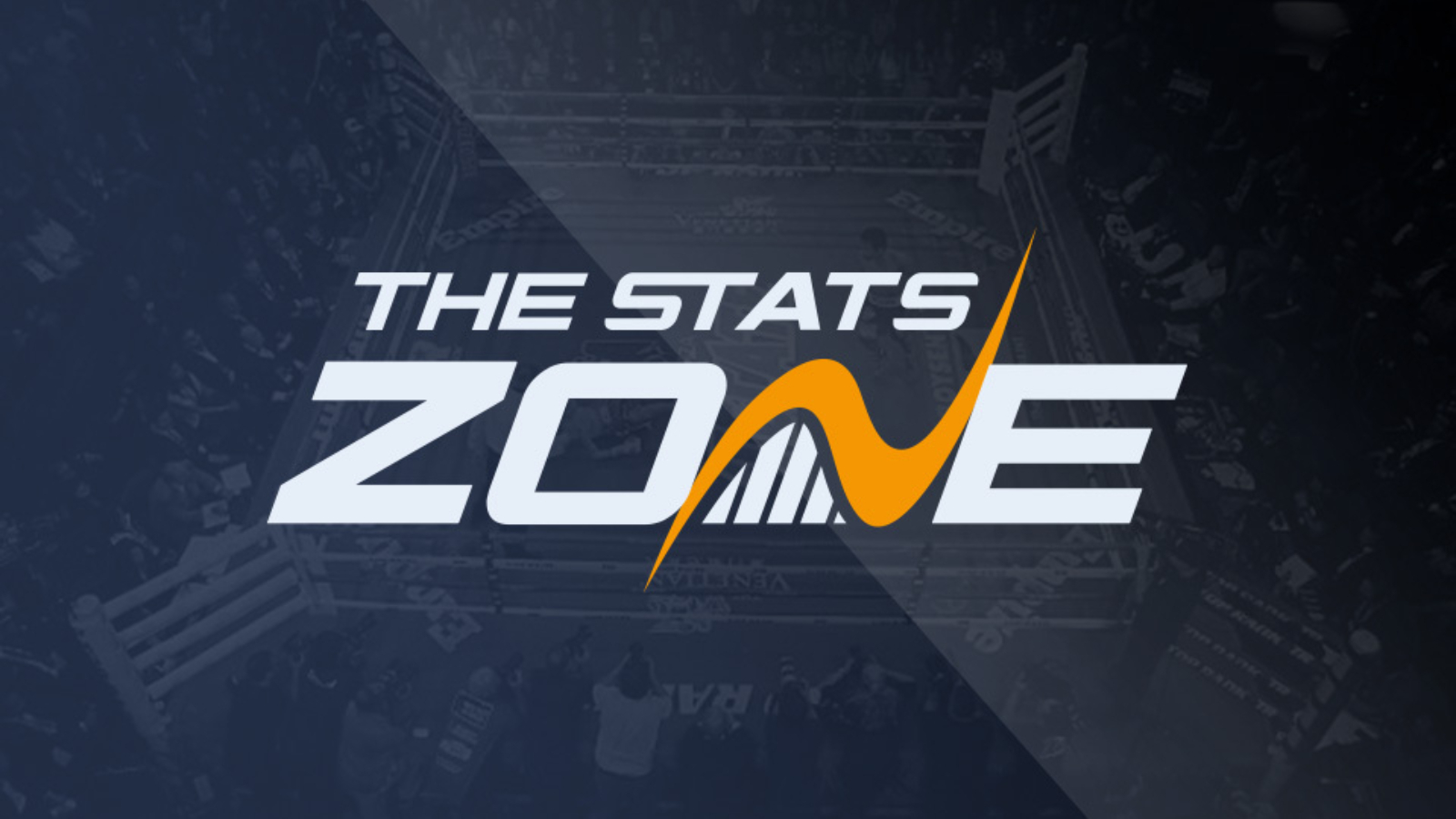 Where can I get tickets for Jessica McCaskill vs Kandi Wyatt? Visit this link for the latest ticket information

What channel is Jessica McCaskill vs Kandi Wyatt on? This fight will not be shown live in the UK

Where can I stream Jessica McCaskill vs Kandi Wyatt? This fight can be streamed live via DAZN

Jessica McCaskill (10-2) has now won five consecutive fights and will look to defend her array of female welterweight world titles in this clash with Kandi Wyatt. The 37-year-old has been superb in her last few outings and was victorious by means of unanimous decision against Cecilia Braekhus in the last defence of her five belts.

Kandi Wyatt (10-3) has been handed an unexpected opportunity to become a world champion after she stepped in as a late replacement for Victoria Bustos. However, her lack of preparation for this opponent could prove to be her downfall and coming into this with back-to-back losses under her belt is also far from ideal.

Jessica McCaskill will put her five world titles on the line as she takes on Kandi Wyatt in the welterweight division. McCaskill has steadily improved in recent years and is now pound-for-pound one of the best female fighters in the world. Wyatt will step into the ring for a chance to cause an upset after receiving a late call-up to take this fight but it is hard to see her causing many problems for the champion and McCaskill can outclass her opponent to retain her belts.