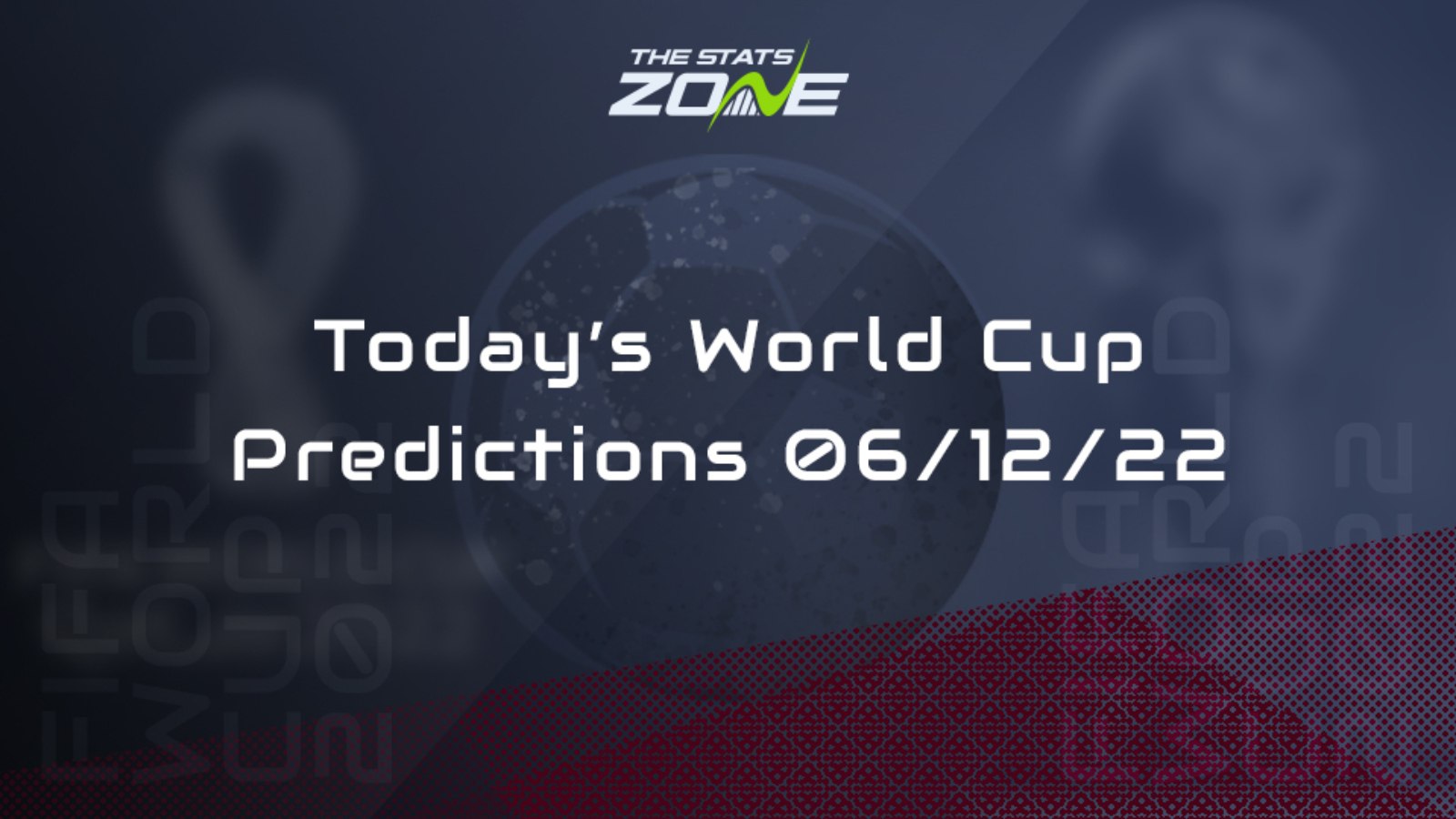 Spain are expected to dominate the vast majority of this contest from a possession point of view, but the question is how many clear cut opportunities will they create against a Moroccan side who have proven their defensive solidarity tenfold under Regragrui, already shutting out the likes of Belgium and Croatia at this World Cup. Morocco also pose a serious attacking threat through the likes of the in-form Ziyech and striker En-Nesyri, who knows many of the Spanish players through playing his club football in La Liga, so Spain will need to show caution at times. This may well wind up being a very tight encounter and backing under 2.5 goals to be scored over 90 minutes has to be favoured.

Switzerland may not boast the star attractions that Portugal have within their side, but they have already proven previously in knockout tournament football that this stands for nothing, knocking France out of EURO 2020 in the round of 16 on penalties. That puts into perspective the task ahead of Portugal, who will need to show the attacking ruthlessness that served them so well in their opening two group matches. Such offensive firepower should stand them in good stead though and they are worth backing to get the better of Switzerland in 90 minutes.