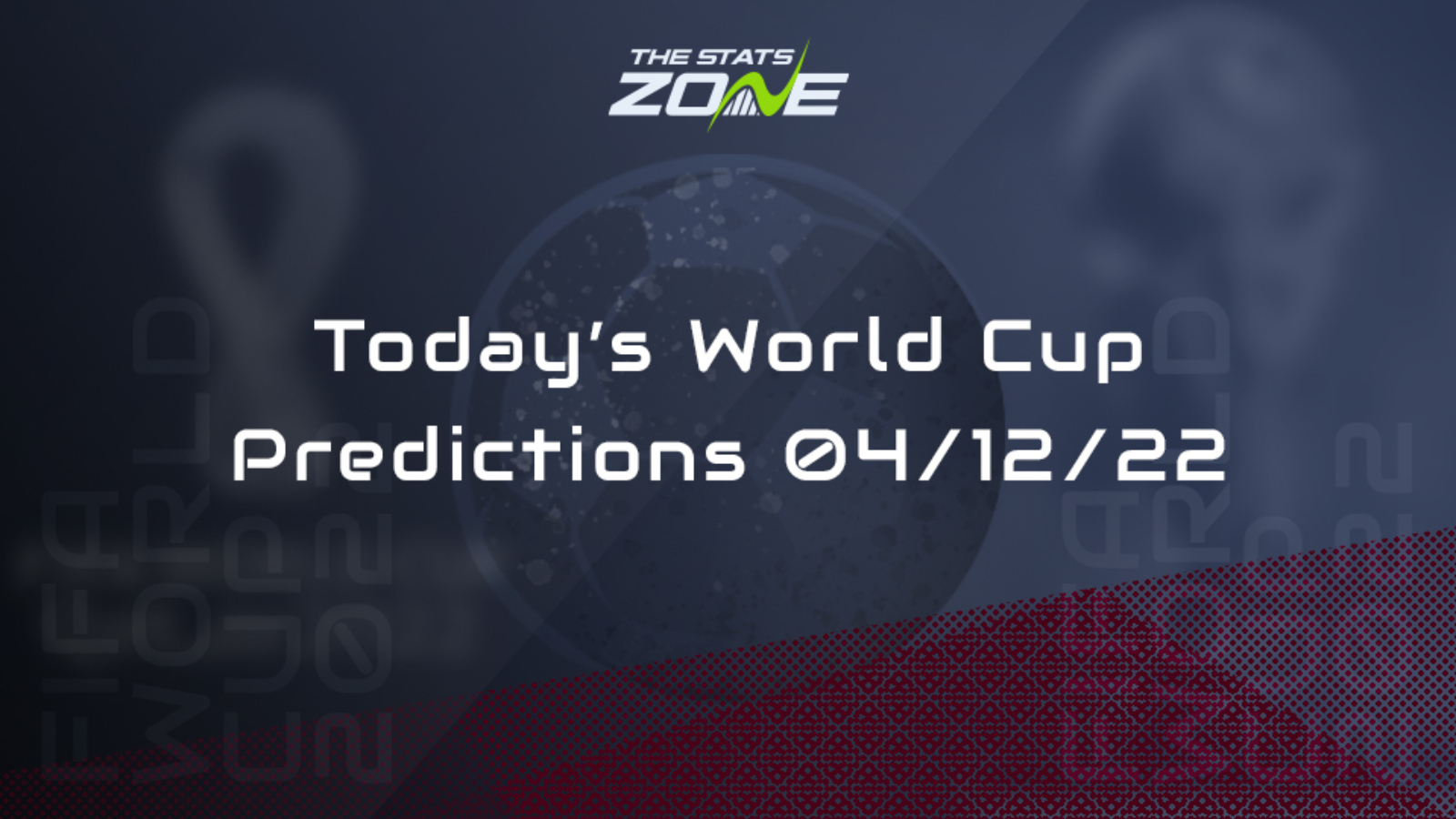 When considering that Poland boasts arguably the goalkeeper of the tournament so far in Wojciech Szczesny and a proven goalscorer in Lewandowski, if France do not perform at a high level here, then they will find themselves dumped out of the World Cup. However, this side under Didier Deschamps knows how to win when it matters most and expects to beat anyone with the brilliant Mbappe within their ranks. The all-round strength of France across the pitch should see them have too much Poland and ultimately progress through to the quarter-finals.

Bar a hiccup against United States, England have shown an admirable display of ruthlessness across the group stage, racking up nine goals in total and come into this one on the back of consecutive clear sheets. Senegal are likely to prioritise defensive stability and hope to use their pace on the counter attack to catch out England. However, the Three Lions contain so many game-changing players offensively and that extra quality that Gareth Southgate can bring off the bench if required is likely to wind up crucial in this one. Expect a close contest, but one that sees England emerge triumphant.