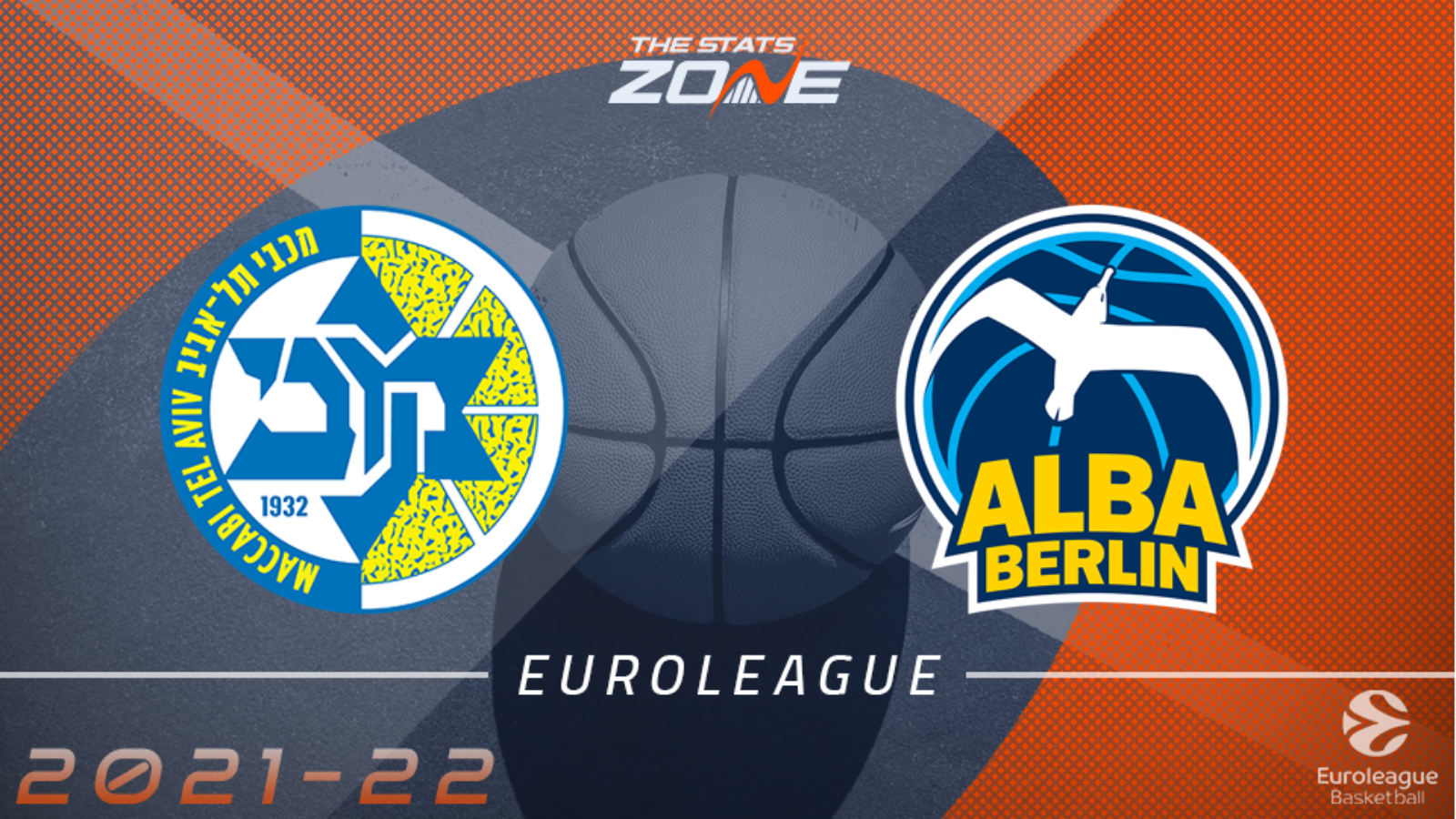 Where can I get tickets for Maccabi Playtika Tel Aviv vs ALBA Berlin? Click here for updates regarding 2021-22 EuroLeague tickets

Maccabi finally ended their wretched run of form in the EuroLeague as they earned a first win in nine matches. They got the better of Olympiacos in what was an impressive performance last time out and they will hope to build on that as they host ALBA Berlin. The road team have lost five of their last six after losing out to Real Madrid last week and having now suffered five successive defeats on the road, Maccabi can improve on their 13-2 head-to-head record against the Germans by recording another victory in this one.