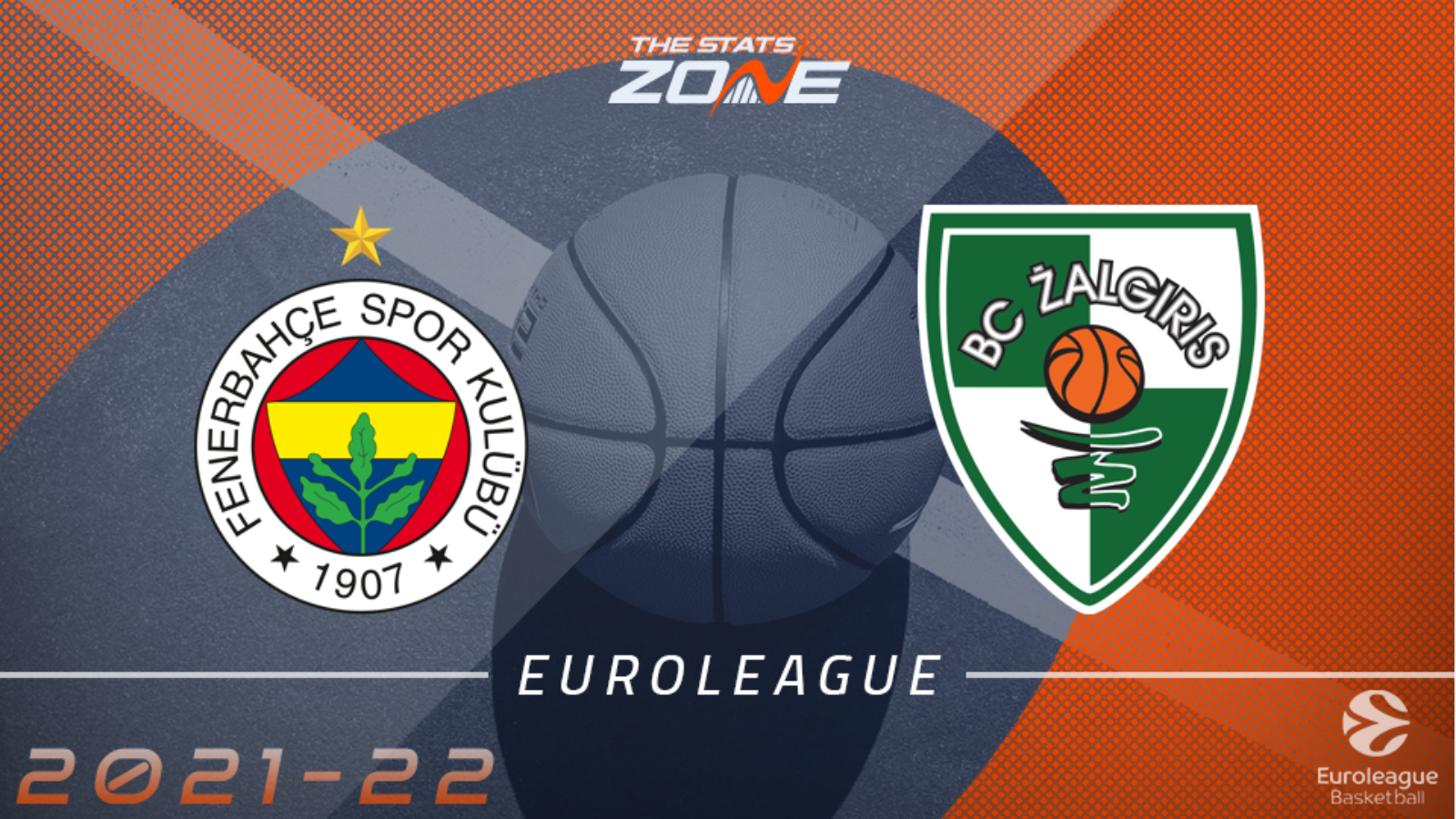 Where can I get tickets for Fenerbahce Beko Istanbul vs Zalgiris Kaunas? Click here for updates regarding 2021-22 EuroLeague tickets

After going down to ASVEL in their previous outing, Fenerbahce responded by making an immediate return to winning ways in their clash with Olympiacos. That is now five wins in their last six EuroLeague games for the Turkish outfit and that spells trouble for the visitors in this contest. Zalgiris Kaunas fell to a fourth straight loss last time out against Bayern Munich as their abysmal away record continued and anything but a comfortable home success would be a big shock here, especially as Fenerbahce have won their last four on home court.