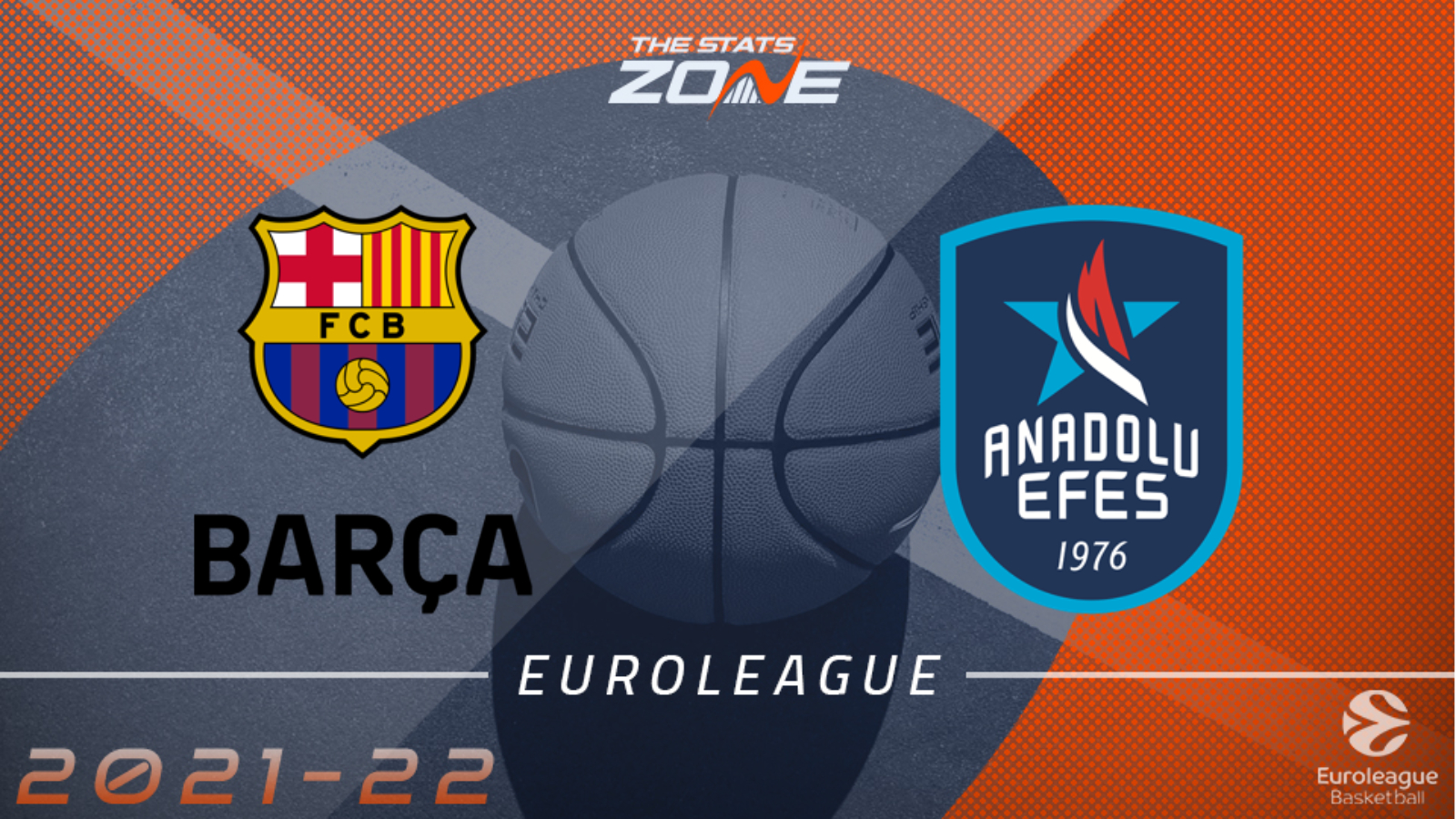 Where can I get tickets for FC Barcelona vs Anadolu Efes Istanbul? Click here for updates regarding 2021-22 EuroLeague tickets

Barcelona suffered a second loss in succession as they were edged by Milan in a thrilling contest earlier in the week. Barca will be desperate to get back to winning ways as they aim to retain their spot at the top of the EuroLeague standings but they will have to overcome reigning champions Anadolu Efes if they are to do so. The Turkish side were unable to make it four straight wins as they went down to Unics Kazan in their last game and with Barca suffering just one loss on home court this season, the hosts are favoured to put their recent disappointments behind them.