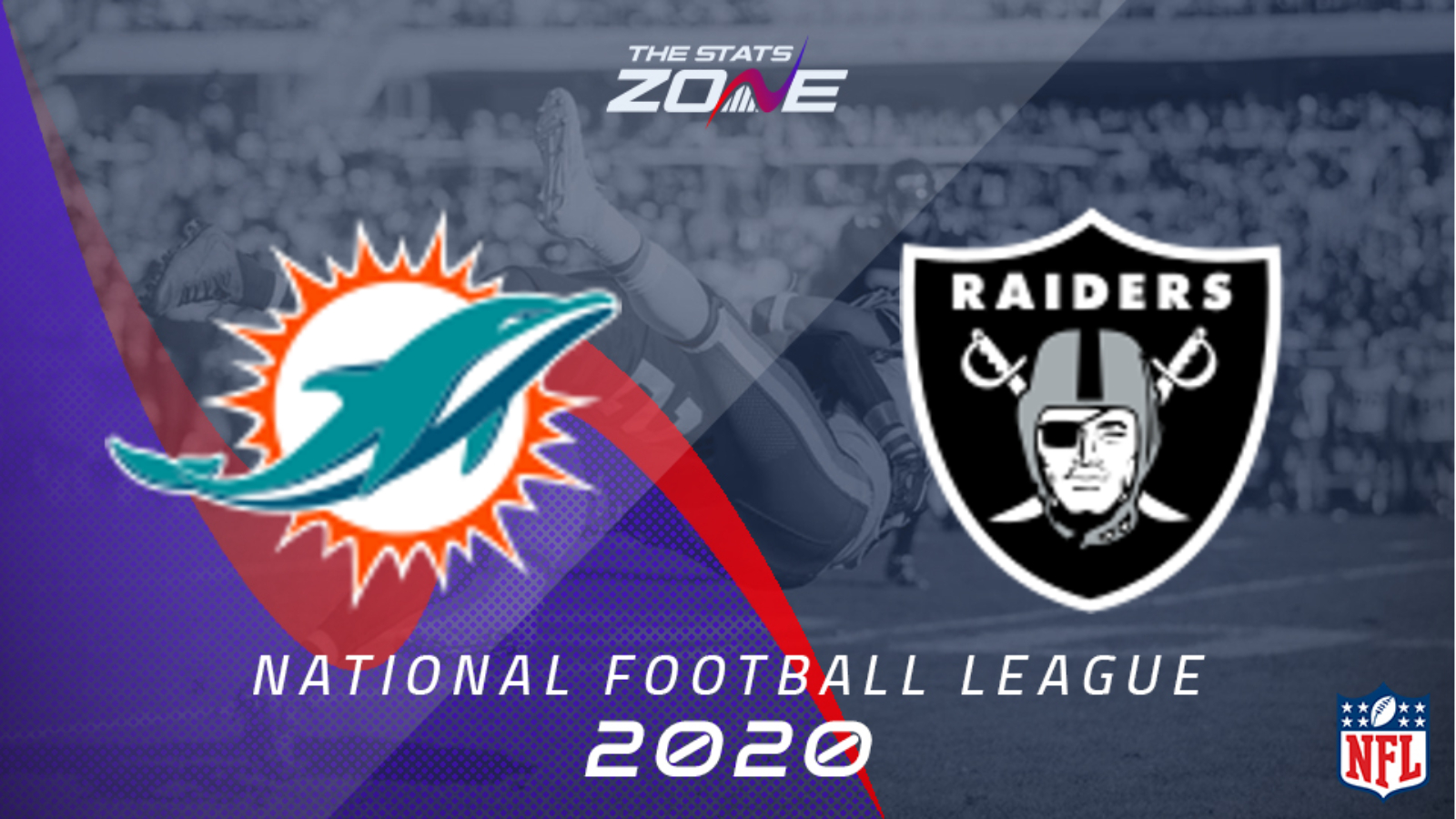 What channel is Miami Dolphins @ Las Vegas Raiders on? Sky Sports will be showing live NFL games during the season so it is worth checking their schedule

Where can I stream Miami Dolphins @ Las Vegas Raiders? If televised on Sky, subscribers will be able to stream the match live via Sky Go. Subscribers to NFL GAMEPASS can also stream matches live on their platform

Where can I get tickets for Miami Dolphins @ Las Vegas Raiders? Check Ticketmaster for ticket information on selected games

What was the outcome in the last meeting? Las Vegas Raiders 20-28 Miami Dolphins

Las Vegas Raiders were beaten in OT by AFC West rivals Los Angeles Chargers last week and that defeat has left their season hanging by a thread. After back-to-back losses, the Raiders now sit at 7-7 and they must win-out to have any hope of making the post-season but it looks unlikely for them regardless of how they perform in their final two matches. Their first challenge is to overcome Miami Dolphins but that will not be easy with the road team winning three of their last four. They defeated New England Patriots last week to get back to winning ways and with their fate in their own hands, they will not want to slip up here. The Dolphins have the weapons on offense to cause problems for the Raiders while their defense can stifle their opponents and their ability on both sides of thr ball should see Miami claim a vital win. 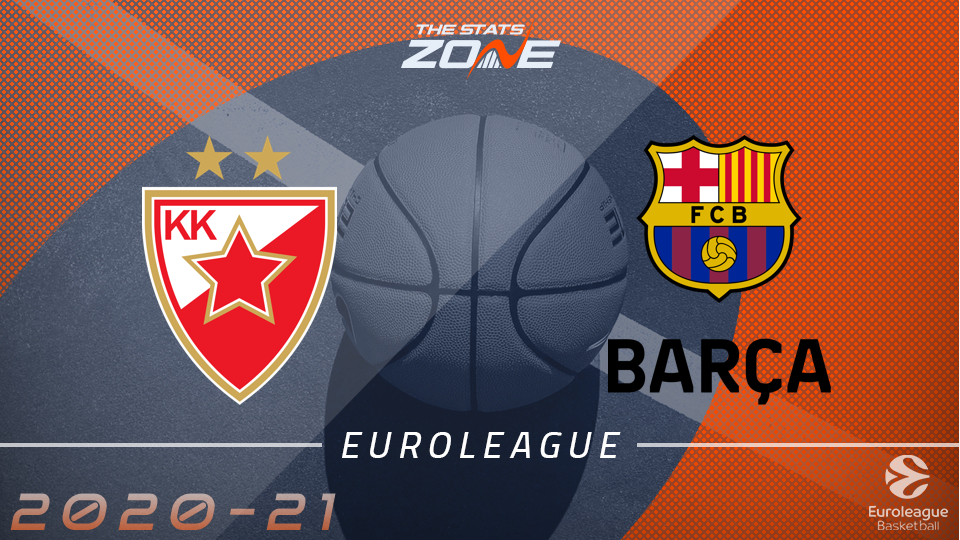 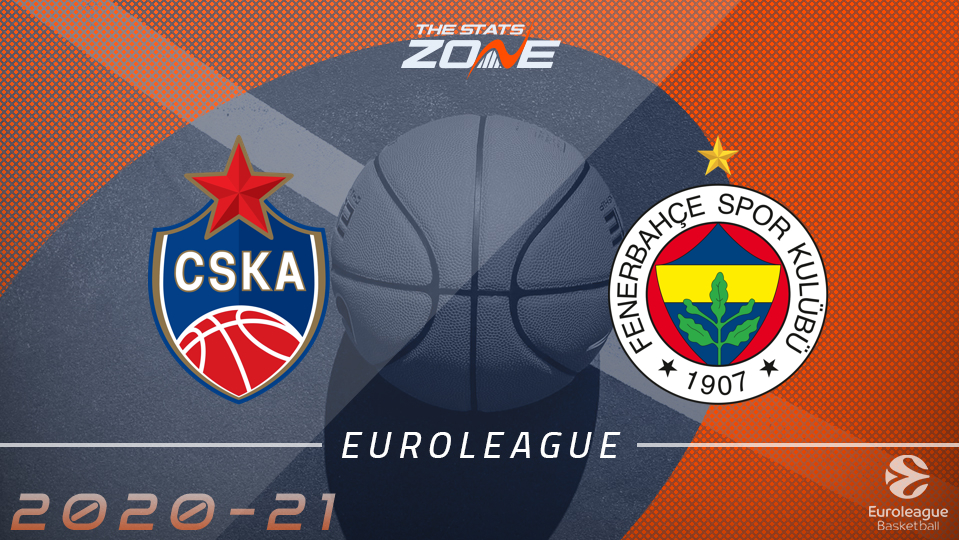 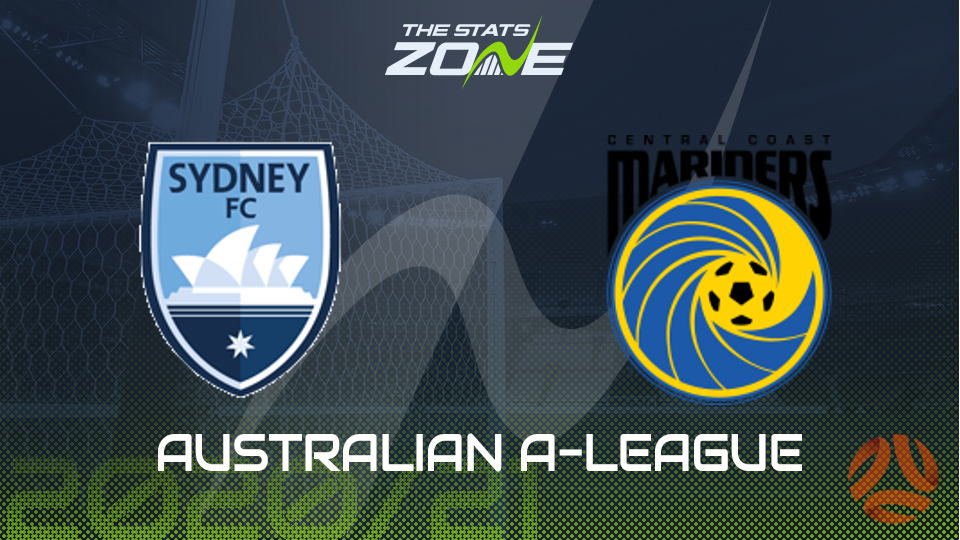 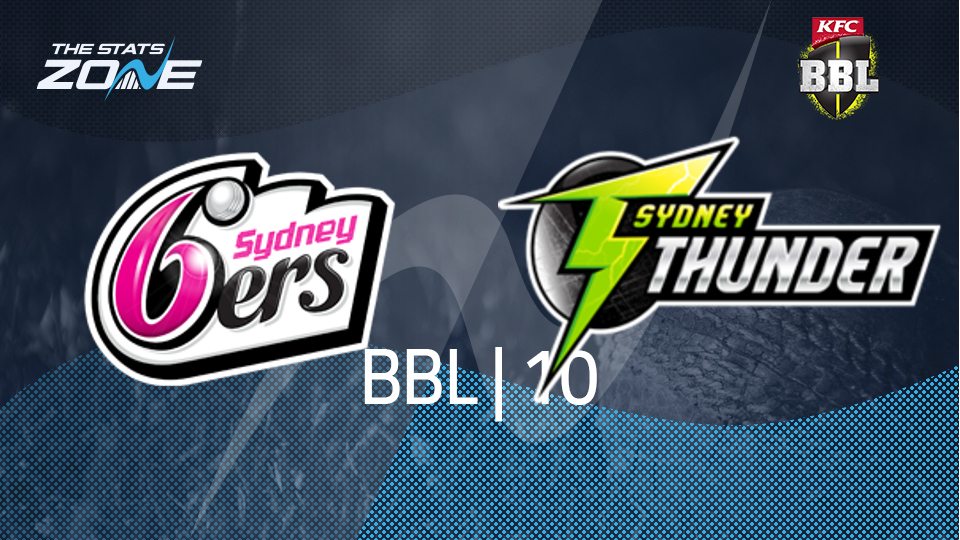 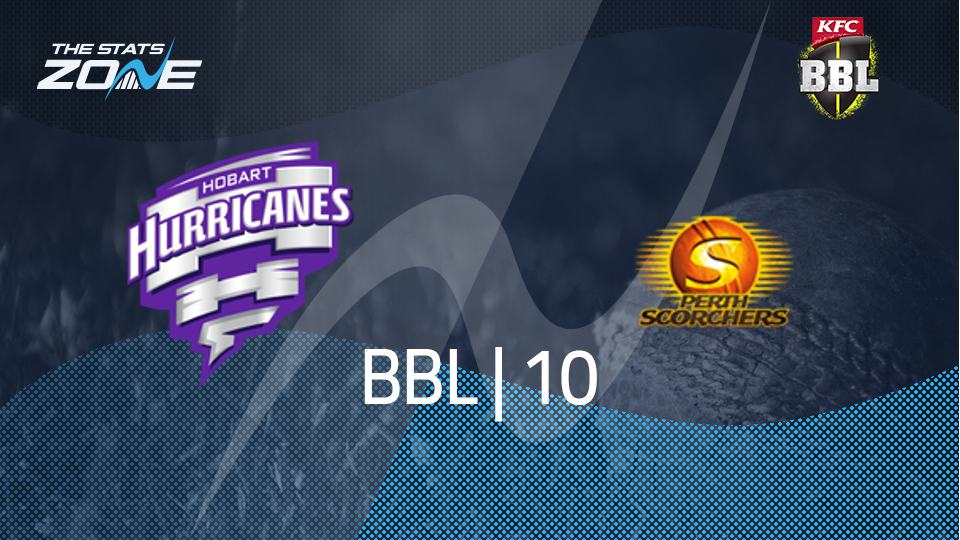