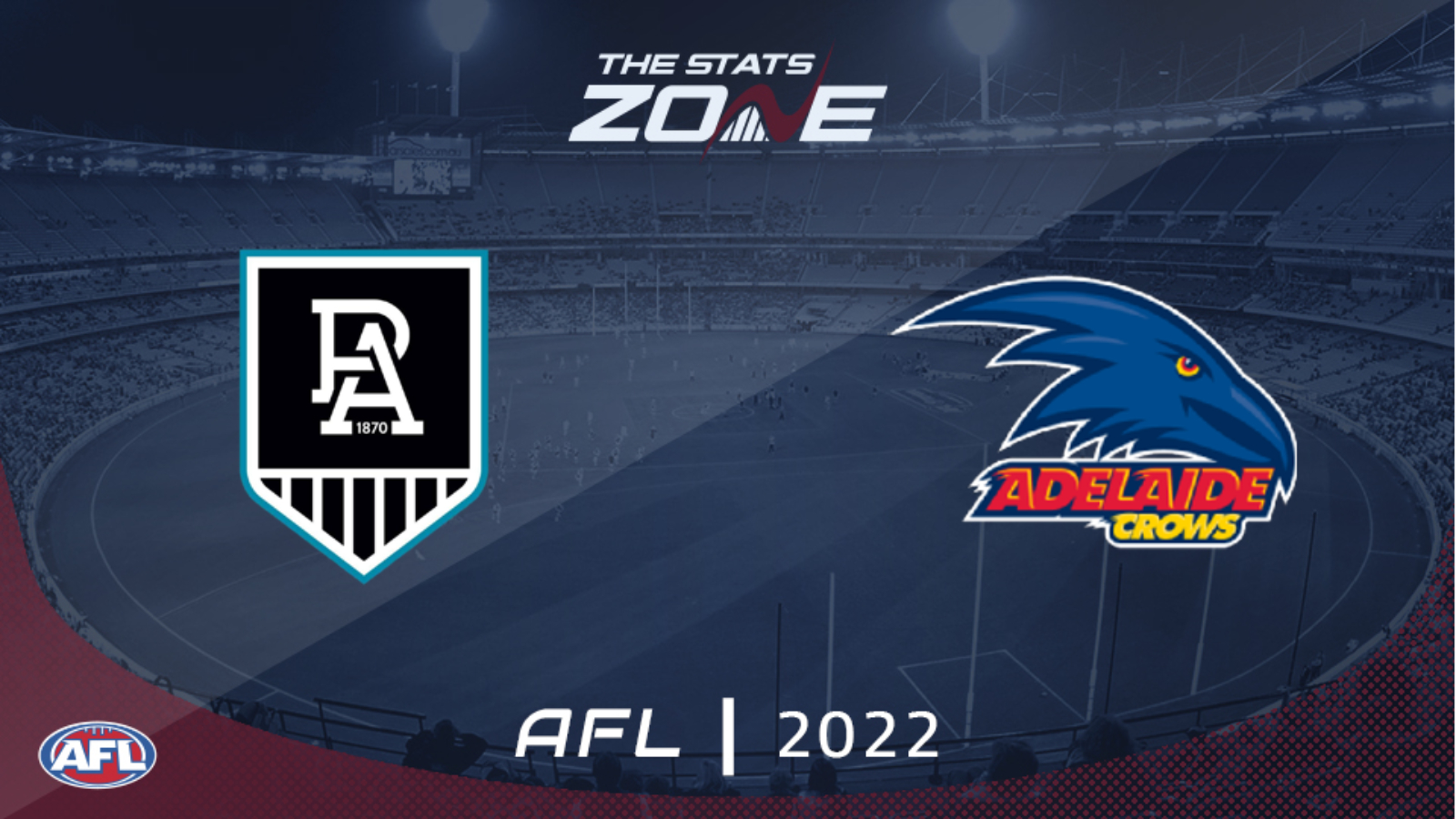 What television channel is Port Adelaide vs Adelaide Crows on? In the UK, select matches each week will be televised on BT Sport and you can see their schedule here. For the TV channel in Australia, visit this link

Where can I stream Port Adelaide vs Adelaide Crows? If the match is televised in the UK, then BT Sport subscribers will be able to stream it live via BT Sport Player. Additionally, those with a Watch AFL subscription can stream any 2022 AFL match live (outside of Australia). Those in Australia can stream any match live via AFL Live Pass

Port Adelaide ended their four-game losing streak by recording an emphatic victory over Essendon last week and they will be eager to build on that as they wrap their season up on home soil. They take on rivals Adelaide Crows who come into this on the back of a three-match winning run after getting the better of North Melbourne last time out but this is a much tougher task than they have face in their last few outings. The Crows did get the better of the Power earlier in the season but that was their only success in their past six meetings and the Power are favoured to improve on that record.