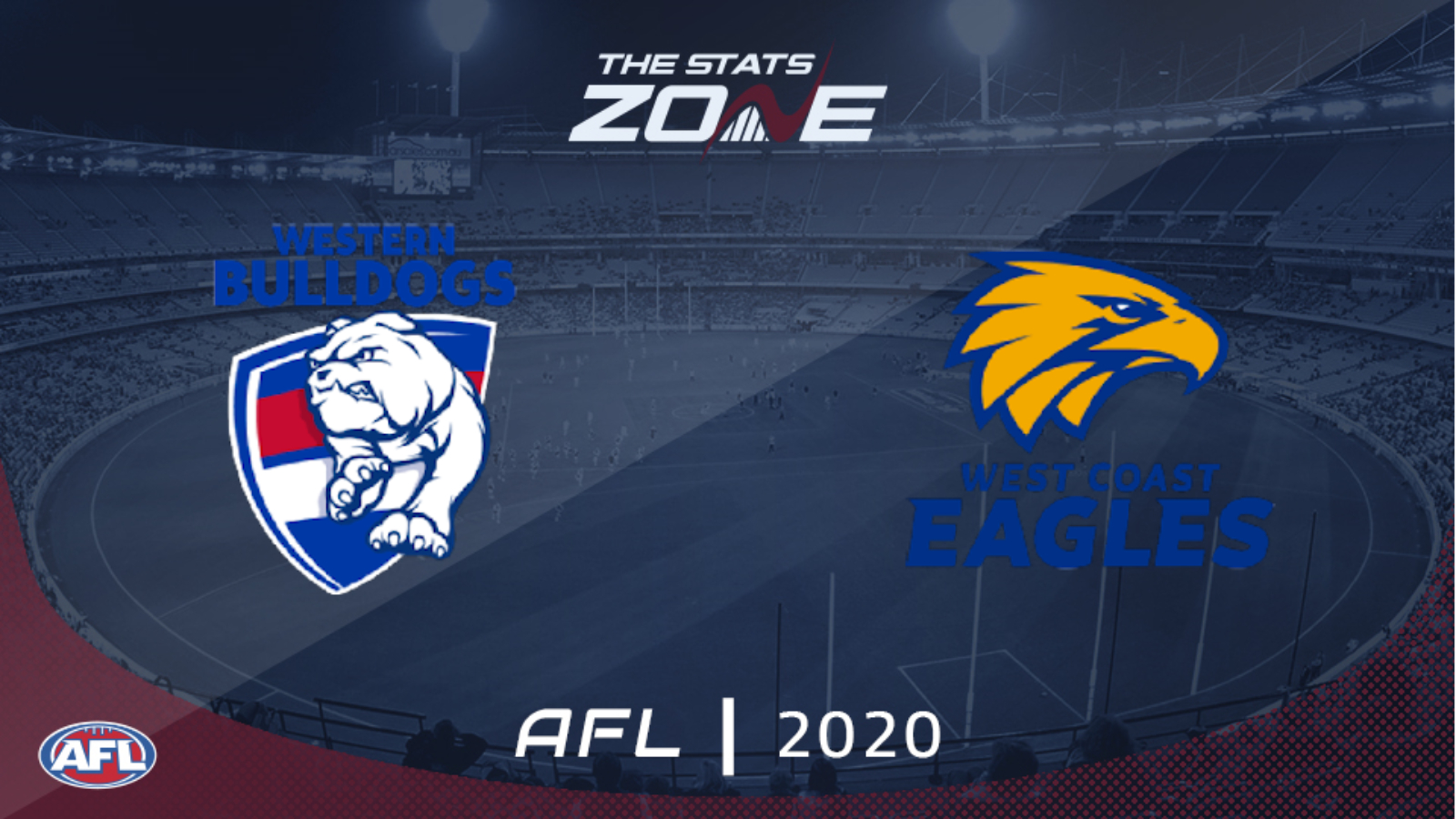 What television channel is Western Bulldogs vs West Coast Eagles on? In the UK, five matches each week will be televised on BT Sport and you can see their schedule here. For the TV channel in Australia, visit this link

Where can I stream Western Bulldogs vs West Coast Eagles? If the match is televised in the UK, then BT Sport subscribers will be able to stream it live via BT Sport Player. Additionally, those with a Watch AFL subscription can stream any 2020 AFL match live (outside of Australia). Those in Australia can stream any match live via AFL Live Pass

Where can I get tickets for Western Bulldogs vs West Coast Eagles? Click here for ticket information on 2020 AFL matches

Western Bulldogs were unable to make it three wins in a row as they slipped to a defeat against Geelong Cats last week and that loss leaves them in a precarious position in their bid to make the finals. They come into this game four points behind eighth-placed GWS Giants and they cannot afford to lose many more games if they are to finish in the top eight. They face a tough challenge here against a West Coast Eagles outfit with nine wins from their last 10 matches and although both are capable of coming out on top here, the Eagles have to be favoured based on their consistent form.