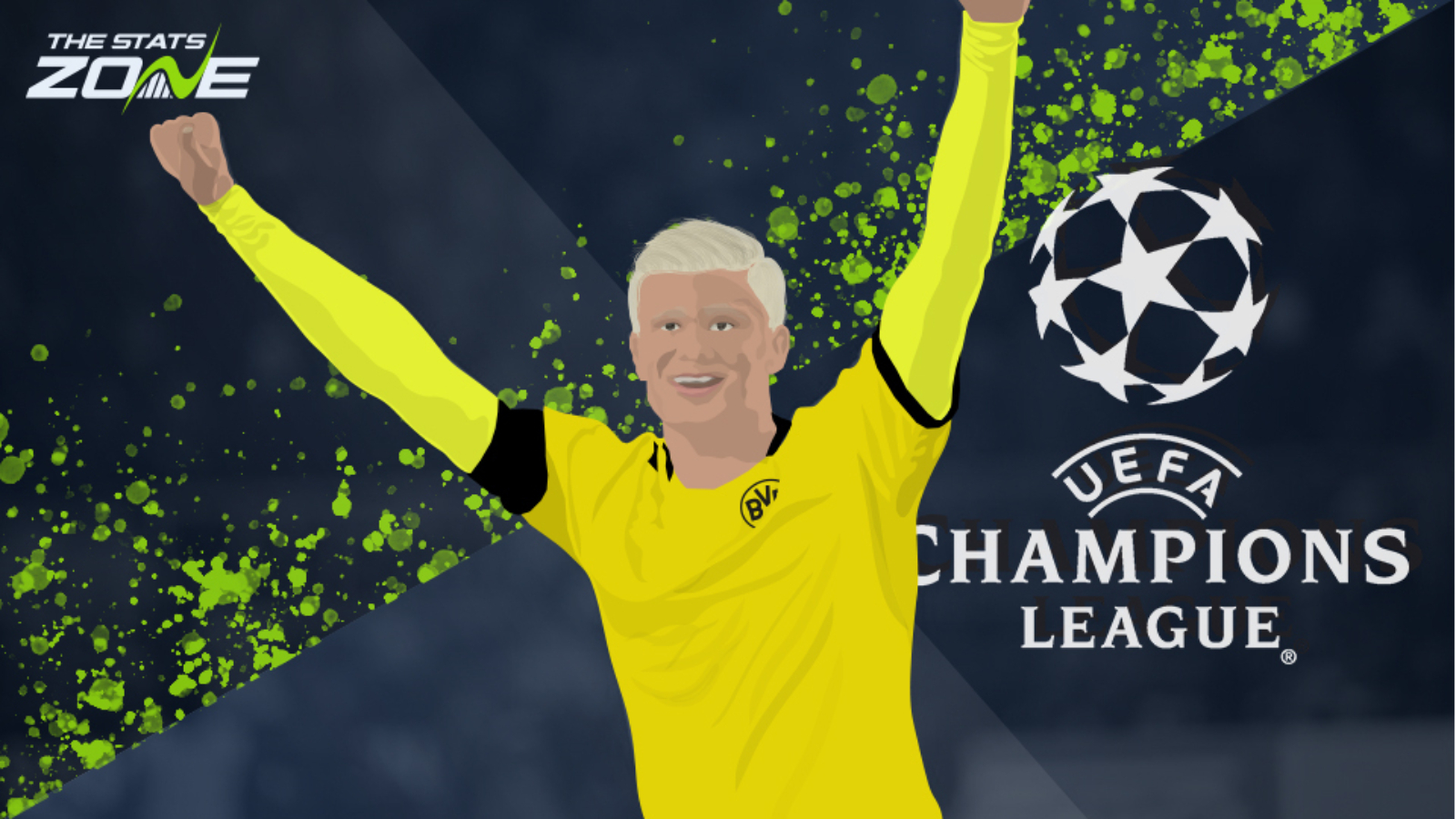 Dortmund star Erling Braut Haaland may be a relatively new name in world football, but in his short career so far the Norwegian has already reached some impressive milestones:

Record haul of nine goals in a single match

At the 2019 FIFA U-20 World Cup in Poland whilst representing Norway, Haaland scored nine times against Honduras to break the record for most goals in a FIFA U-20 World Cup match as Norway won 12-0 in the biggest victory ever recorded in the competition’s history

With two goals against Napoli, Haaland achieved the feat of becoming the first player in UEFA Champions League history to score six goals in his first three games, he also became only the second teenager to score in each of his first three appearances in the competition.

The prolific young Norwegian scored against Genk to become the first teenager in the history of the UEFA Champions League to score in five consecutive appearances in the competition and no other player in history has managed to score eight goals in their first five UCL matches.

Hat-trick on his German Bundesliga debut

Having joined German giants Borussia Dortmund in January 2020 it didn’t take long for Haaland to make an impact with a hat-trick in a 5-3 win against Augsburg on his league debut – all the more remarkable is that he only came on as a sub after 56 minutes when Dortmund were trailing 3-1.

Two goals for Haaland in Dortmund’s 2-1 win over PSG in the first leg of their Champions League round of 16 tie saw him reach double figures four games faster than any other player in the competition’s history. You can watch the video here.