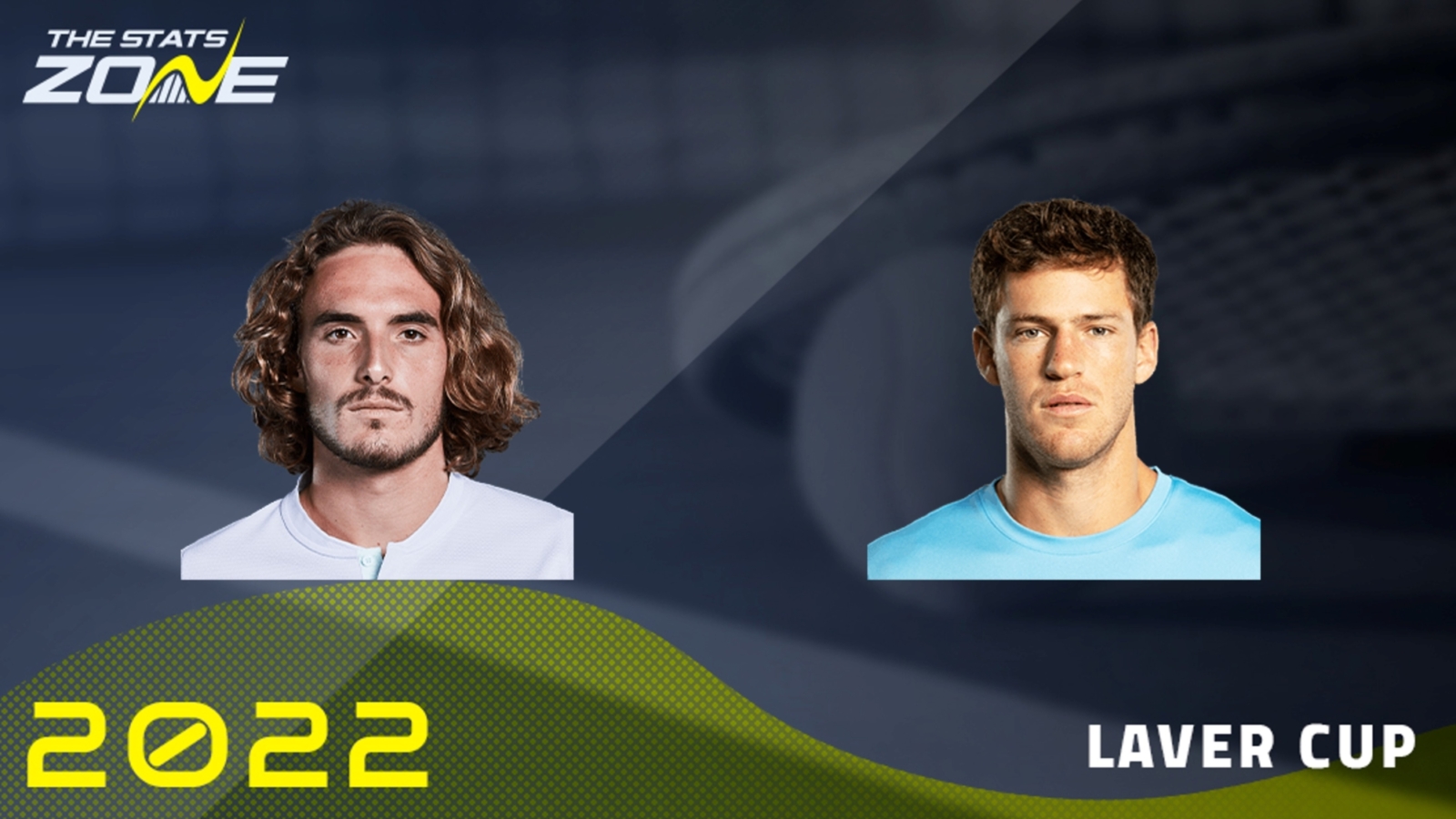 World number six Stefanos Tsitsipas has something to prove here in London after being stunned in the first round of a Grand Slam yet again. The 24-year-old fell poorly to Daniel Elahi Galan at the US Open late last month and he has taken a well-advised break from the tour since to shake it off, with reminiscent defeats coming at Wimbledon last summer and twice in 2019 in New York and SW19. Playing for the undefeated Team Europe at the Laver Cup should be an enjoyable experience for the Greek, who may well take part in the second doubles match on Saturday.

World number 17 Diego Schwartzman reached the third round of the US Open before a three-set defeat to eventual semi-finalist Frances Tiafoe. The 30-year-old qualified for the ATP Finals two years ago at a career-high ATP world ranking of eighth but he has struggled away from his favoured clay this year so far. Schwartzman lost to Andrey Rublev in three tight sets this time last year at the Laver Cup, with this year his third appearance at the tournament.

This will be the fourth meeting between Stefanos Tsitsipas and Diego Schwartzman this season, with the Greek leading the year 2-1 and their overall head-to-head record 3-2. Schwartzman started 2022 off with a career-best ranking win over the 24-year-old at the ATP Cup whilst representing Argentina but Tsitsipas has since beaten him on clay in three sets and more recently on a hardcourt in two to suggest this match is going in Team Europe’s favour. Tsitsipas should be able to swing freely on Friday and savour playing for something other than himself, with a good performance likely. Back the Greek to win, probably in straight sets.