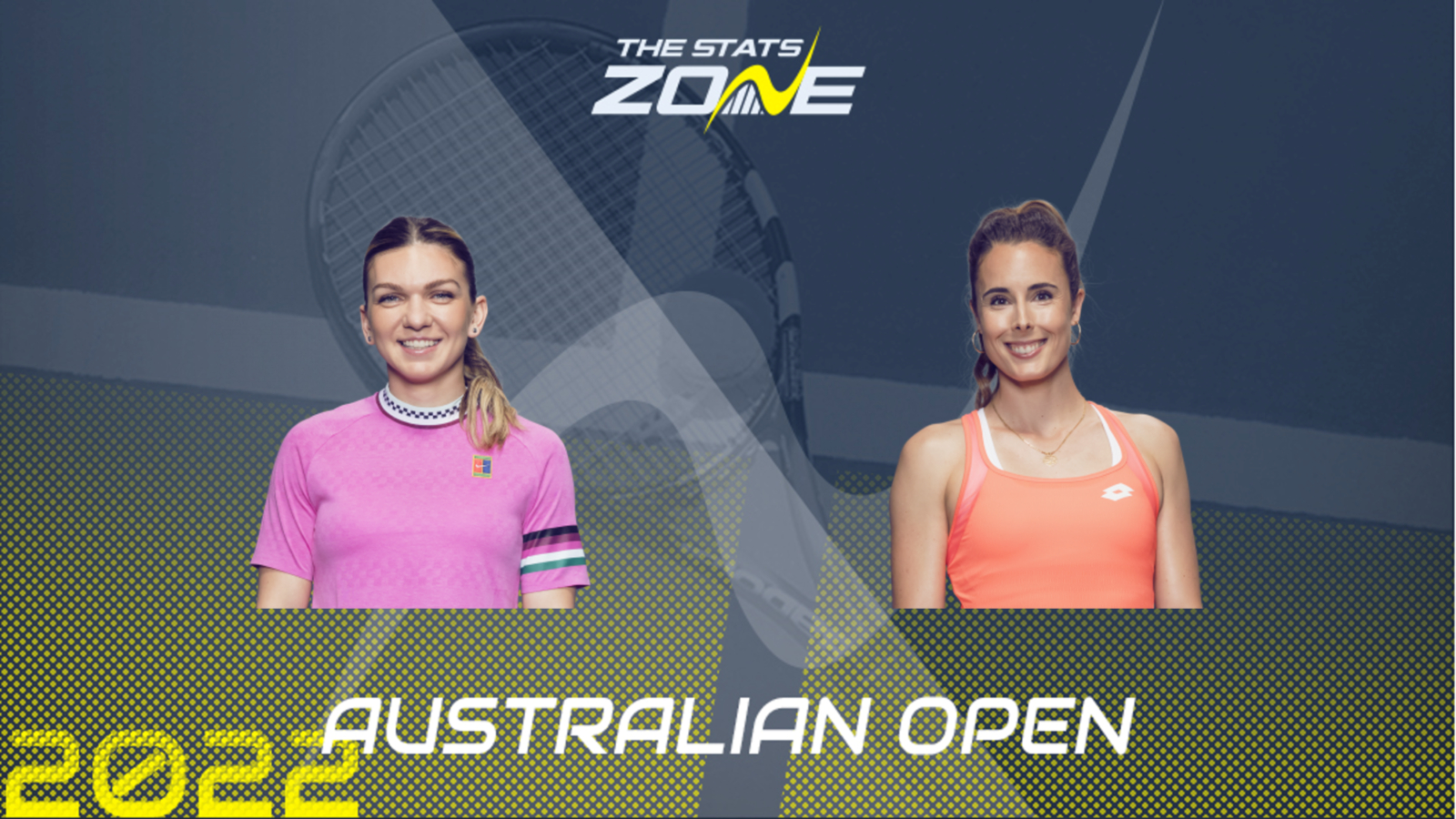 World number 15 Simona Halep has conceded just 10 games so far in Melbourne after a comprehensive win over Danka Kovinic in the third round on Saturday. The 30-year-old two-time Grand Slam champion is riding an eight-match winning streak in 2022 after winning her 23rd career WTA title with a strong campaign at Melbourne 1 two weeks ago. Halep finished runner-up to Caroline Wozniacki here in 2018 and she has reached the semi-finals and quarter-finals in the previous two seasons.

32-year-old Alize Cornet took out her second seed of the week on Saturday, her birthday, by coming back from a set down to Tamara Zidansek, backing up a huge shock victory over Garbine Muguruza in the second round. The current world number 61 reached a career-high WTA world ranking of 11th back in 2009, where she first reached the round of 16 in Melbourne. Cornet has reached this stage of a Grand Slam on five previous occasions without yet making that elusive quarter-final, with her most recent of six career WTA titles coming in 2018 at the Gstaad Open.

Alize Cornet leads Simona Halep 3-1 in their head-to-head for a surprise at first glance but the pair have not met on court since 2015. Since then Halep has become a two-time Grand Slam champion who could well have won more were it not for the covid-19 pandemic and several injury issues marring her last few seasons on tour. Cornet has been exceptional so far and she is responsible for the highest-ranked upset so far after beating the third seed Garbine Muguruza on Thursday but this looks a step too far against the increasing momentum of Halep. The Romanian can take this in two but an outright win is the sensible option.