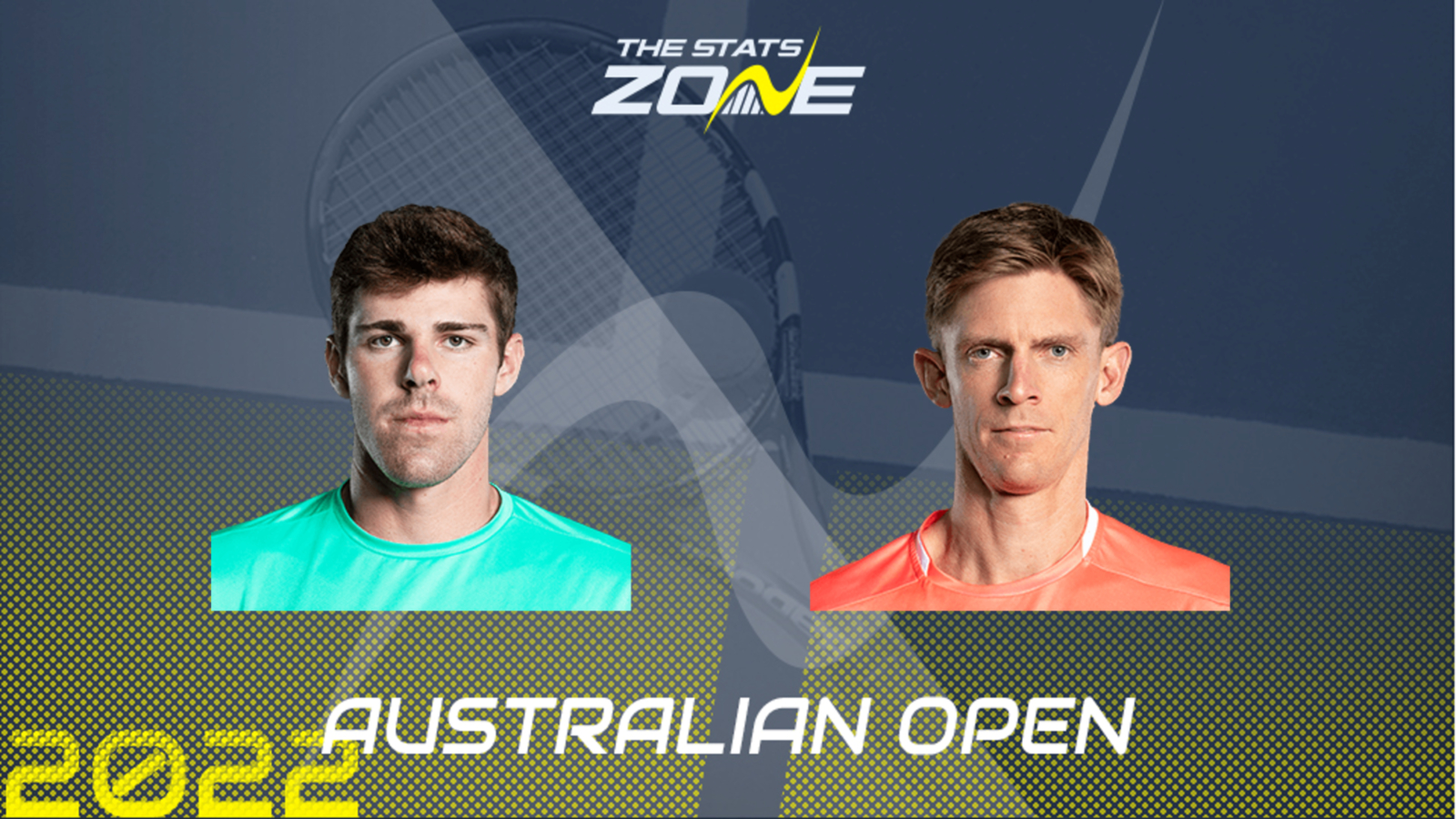 World number 25 Reilly Opelka took the first set against Andy Murray in the semi-final of the Sydney Tennis Classic ­­on Friday but eventually lost to the former world number one. The 24-year-old enjoyed his best season on tour last year despite not being able to add to his two ATP titles, with a memorable run to the Rome Masters semi-finals and finishing runner-up to Daniil Medvedev at the Canadian Open two stand-out campaigns. Opelka set his best Grand Slam showing at last year’s US Open with a round of 16 exit to Lloyd Harris.

Former world number five Kevin Anderson lost his first match of 2022 to Jaume Munar in straight sets last week in Melbourne for a fairly disappointing start. The popular South African won his first ATP title in two years at the Hall of Fame Open last summer on a grass surface that he has always had an affinity for. 35-year-old Anderson is a two-time Grand Slam finalist after losing to Rafael Nadal at the 2017 US Open and Novak Djokovic at Wimbledon in 2018, with his quarter-finals victory over Roger Federer at SW19 that year one of the modern classics.

This looks like one for the purists between 6”11 Reilly Opelka and 6”8 Kevin Anderson. Both powerhouses have excellent hand skills, Anderson especially even after all these years, but this match is likely to be over quicker than most in the first round even if it goes to five sets between two big-servers. The ace count could hit the 50 mark between them and that makes taking this match to see at least two tiebreaks seem a reasonable, fun alternative to picking a result here. Opelka is the solid favourite to win here but 35-year-old Anderson can come alive at any time at the Slams.