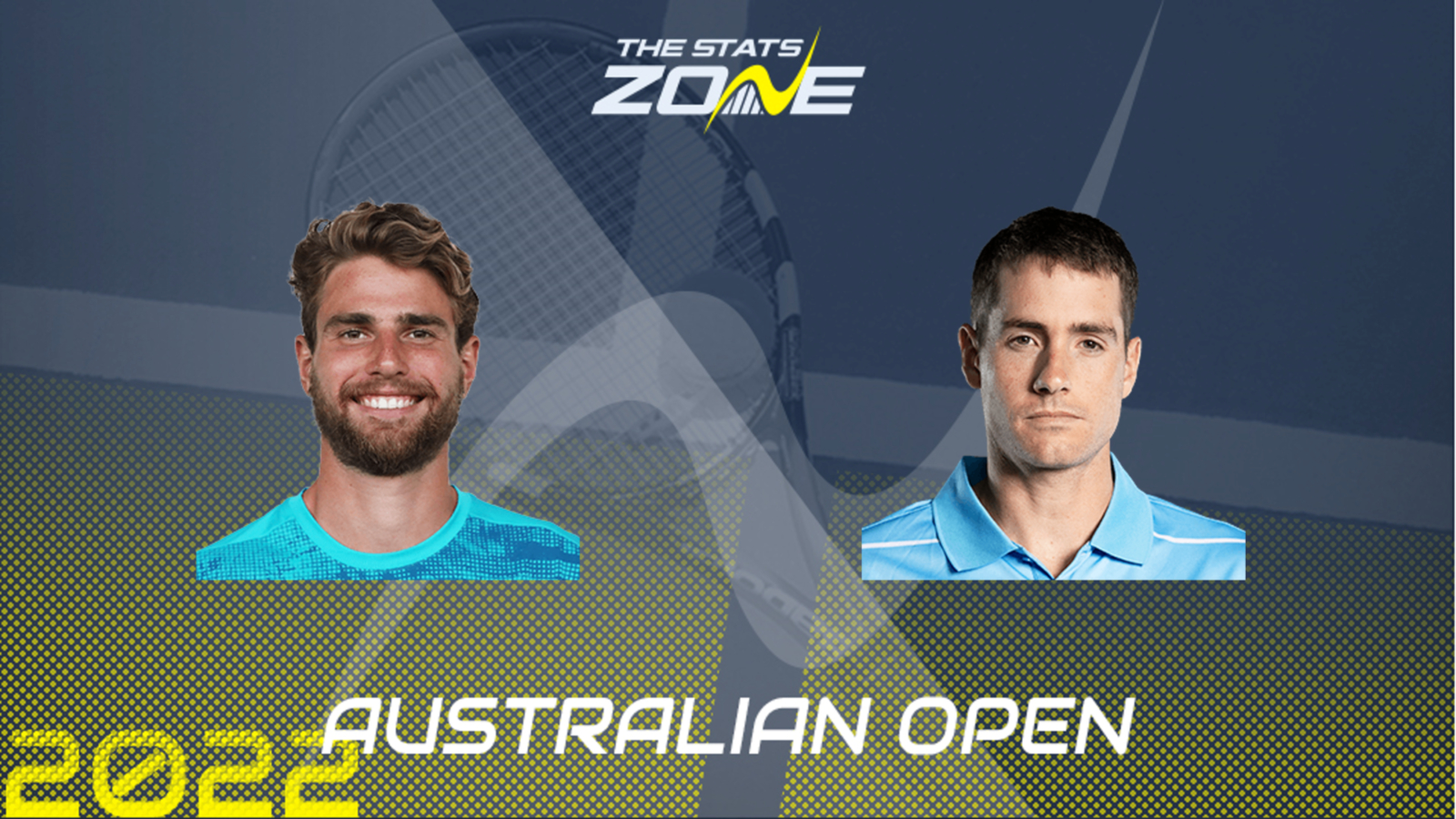 24-year-old Maxime Cressy is creating a lot of hype right now and due to set a new career-high ATP world ranking of at least 71st after another impressive week. The American college product looks to be single-handedly attempting to revive the serve and volley game and it worked a treat last week at Melbourne 1 as he reached a first ATP tour final with victories over Reilly Opelka and Grigor Dimitrov before finishing runner-up to Rafael Nadal. Cressy reached the second round here last season on his debut and he stunned then world number 12 Pablo Carreno Busta over five sets at the US Open late last year.

World number 24 John Isner is entering his 15th year as a tennis professional with 16 ATP titles to his name after securing a record-extending sixth Atlanta Open last season. The 36-year-old struggled for form at the ATP Cup as part of Team USA, with defeats to Jan-Lennard Struff and Dan Evans in keeping with a poor recent record of 2-7 since beating Jannik Sinner at the Cincinnati Open. The big-serving veteran reached the semi-finals of Wimbledon back in 2018 before losing a deciding set tiebreak to Kevin Anderson 26-24 and his best result here is two round of 16 exits in 2010 and 2016.

This match is likely to draw a lot of interest due to serve-and-volley throwback Maxime Cressy’s recent exploits in what should resemble a match from the 90s against big-serving John Isner. Both Americans are immensely powerful servers and that makes taking tiebreaks over a result here the easy way out of calling a winner, although on recent form Cressy looks the likelier man to come through in what could end up a marathon five-setter. At least one tiebreak here is a cautious move, two is a reasonable risk and three is a potentially valuable one-offer.