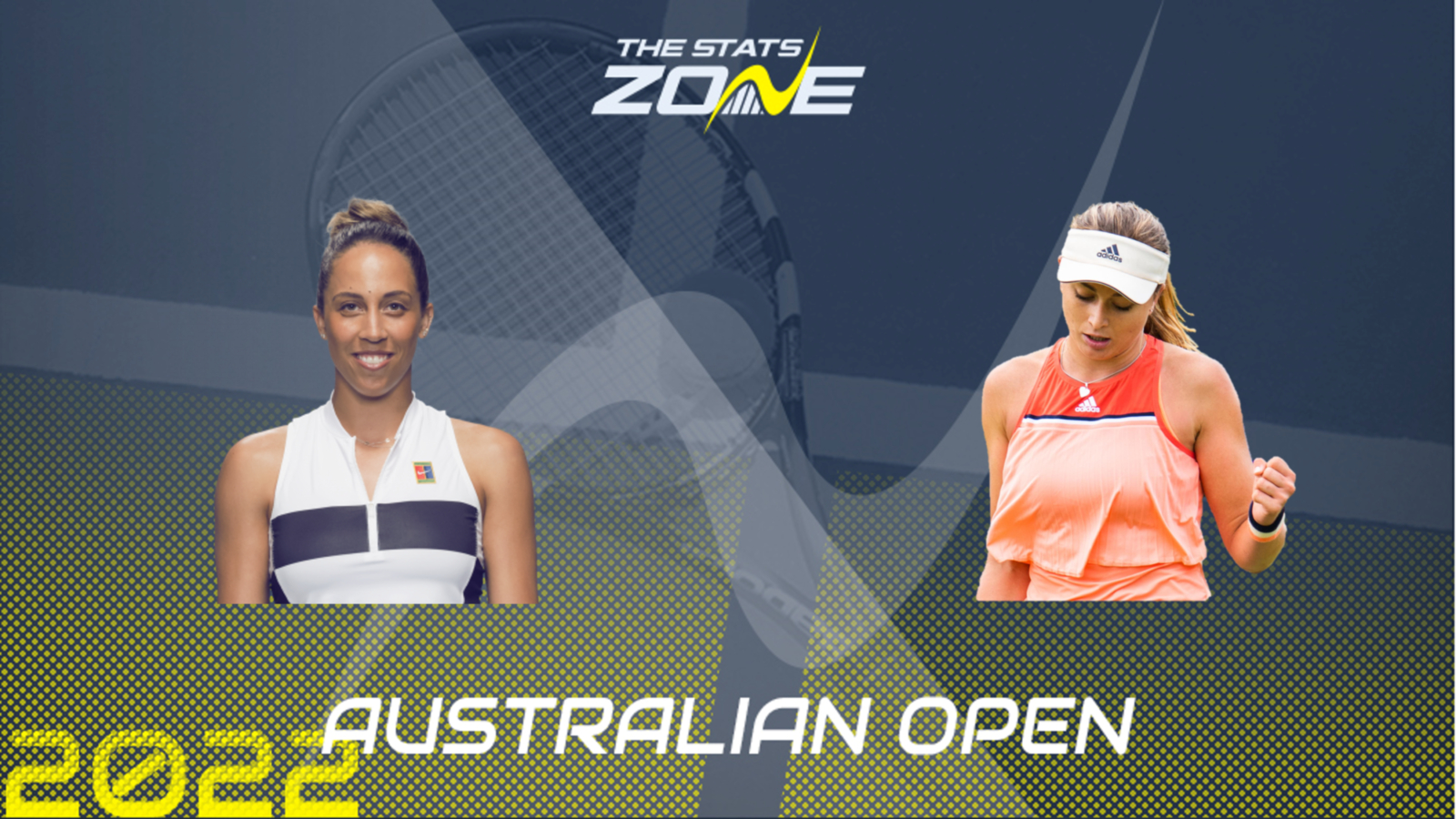 World number 51 Madison Keys started slowly against Qiang Wang on Friday but she rallied well to force a deciding tiebreak that she totally dominated in a hugely encouraging manner. The 26-year-old was runner-up to Sloane Stephens at the US Open in 2017 and after a difficult few seasons since she looks to be enjoying the game again. Keys won the Cincinnati Open in 2019 for a first Masters title and she claimed her sixth career WTA title just last week at Adelaide 2.

World number six Paula Badosa came through a marathon three-set battle with rising star Marta Kostyuk on Friday in an excellent third round match. The 24-year-old had previously conceded just seven game sin two wins but she will be all the better for scraping past Kostyuk and into the round of 16 at the Australian Open for a first time. Badosa won her first Masters title late last season at Indian Wells and she made the semi-finals of the WTA Finals on her debut before losing to eventual champion Garbine Muguruza. She claimed her third WTA title just last week in Sydney.

Madison Keys and Paula Badosa take eight-match winning streaks into this likely enthralling first meeting as the champions of last weekend’s warm-up events in Adelaide and Sydney, respectively. There are more questions than answers here before we see them face-off for a first time but Badosa’s overall level, and the players she has beaten so far, just about puts her working level higher than Keys at this moment in time. The American is a born fighter, though, and we have yet to see her best tennis in Melbourne with both players capable of stepping it up. This is a must-watch encounter but world number six Badosa should have enough to scrape through, probably in three sets.