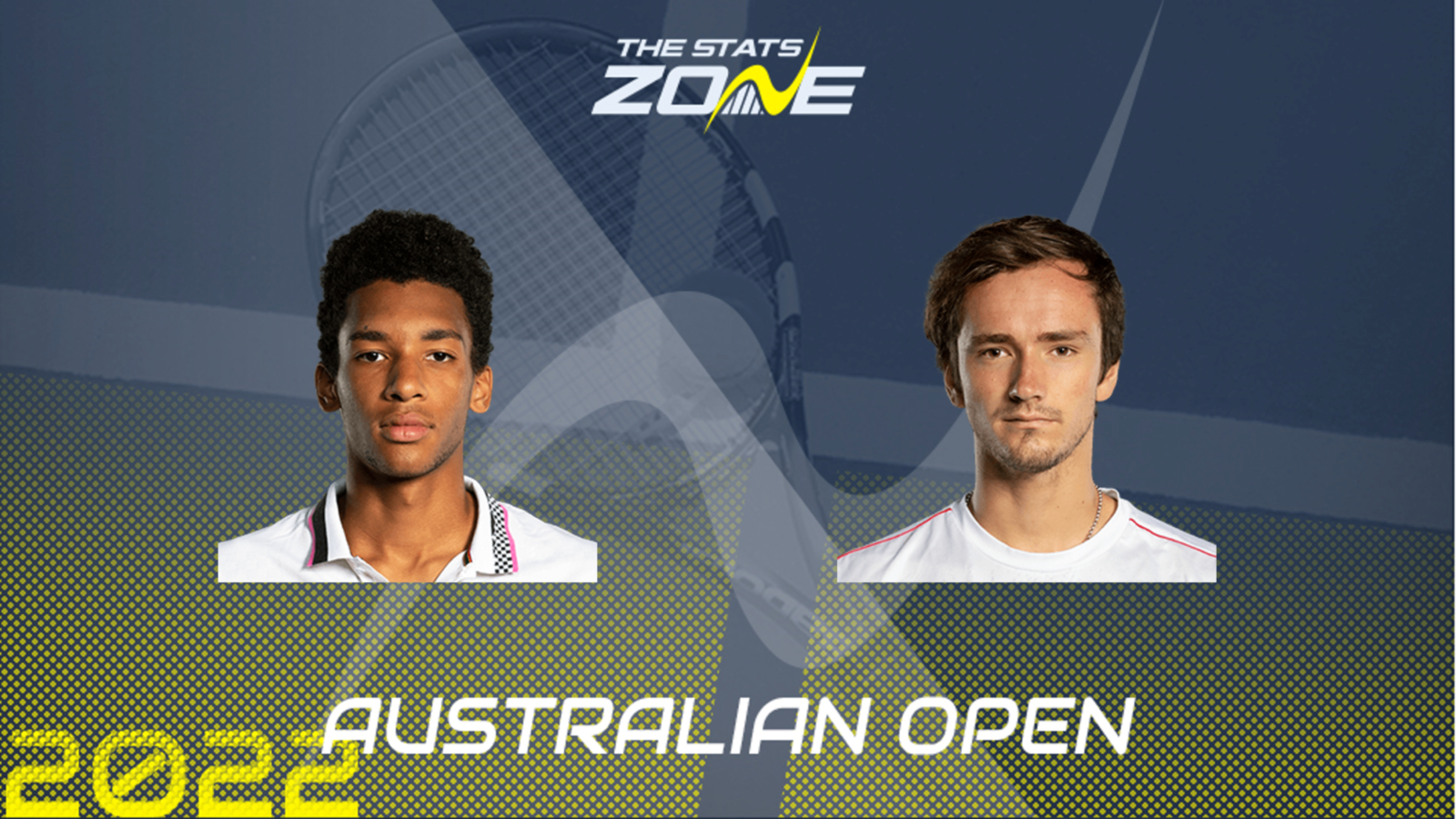 World number nine Felix Auger-Aliassime is a vastly improved player from the one who lost to Marin Cilic in straight sets at the Stuttgart Open last summer. The 21-year-old came back from a set down to beat in-form Cilic in four sets on Monday and his stats suggest it could have been in three had he not started slowly. Auger-Aliassime is an eight-time runner-up on tour but the next final he reaches this season should see a first title won, especially after his experience winning the ATP Cup alongside Denis Shapovalov at the start of the year. The Canadian is one round form matching his best Grand Slam showing of a semi-final at the US Open last season, where he lost to eventual champion Daniil Medvedev in three sets.

World number two Daniil Medvedev endured a tough day against serve-and-volleyer Maxime Cressy, dropping his second set of the tournament despite not having his serve broken as the American frustrated him in a third-set tiebreak. The 25-year-old looks the solid favourite now to win a second-successive Grand Slam after he won the US Open last September in similar form although the going gets very tough from here on in against Auger-Aliassime, probably Stefanos Tsitsipas and potentially Rafael Nadal. The Russian lost his first two Grand Slam finals to Nadal at the 2019 US Open and here last season to Novak Djokovic.

As well as Felix Auger-Aliassime has performed here in Melbourne there does not seem to be any player left in this draw capable of stopping Daniil Medvedev from winning a second-successive Grand Slam title. The Canadian only recently lost in straight sets to the Russian at the ATP Cup a few weeks ago and he also lost in straight sets in the semi-finals of the US Open that Medvedev went on, of course, to win. Medvedev leads this head-to-head record 3-0 for now but FAA is improving steadily all the time and it will not be too long before he gets a first win on the board. It would be a surprise to see that come here though, although he has every chance of taking one or even two sets here. Take Medvedev to win outright.