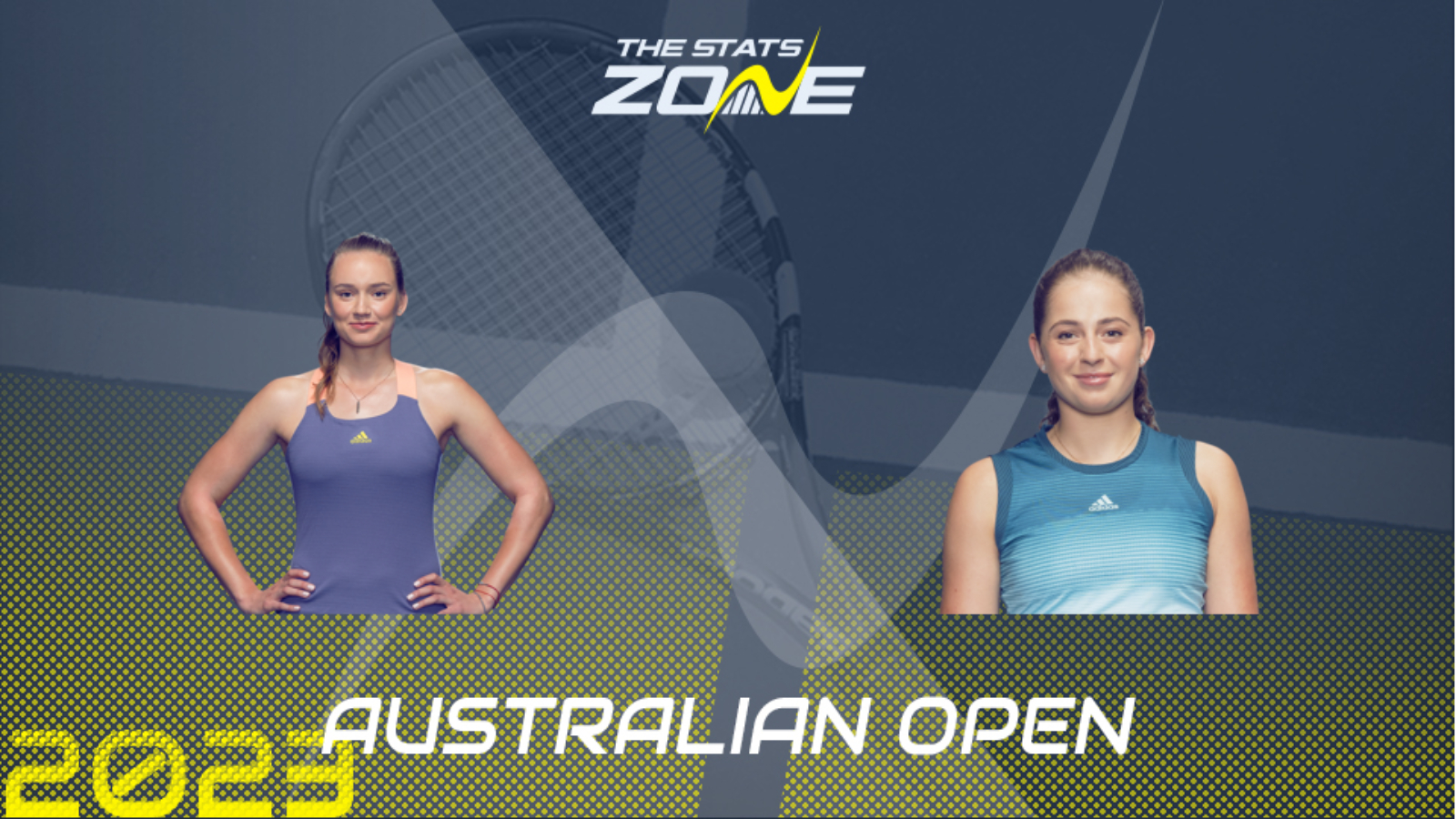 Wimbledon champion Elena Rybakina was finally offered the biggest stage in Melbourne and she showed up on Rod Laver, stunning world number one Iga Swiatek in straight sets to blow the draw wide open. The 23-year-old is a top 10 player in all but name right now, currently ranked 25th after points were controversially not awarded in London last summer, and a three-set victory over last season’s runner-up, Danielle Collins, on Friday further suggests she is one of the top contenders left standing in Melbourne.

World number 17 Jelena Ostapenko has played herself into blistering form at the Australian Open, blowing her portion of the draw wide open with a straight-sets victory over seventh seed Coco Gauff. The 25-year-old won her Grand Slam title at barely 20 years old at Roland-Garros in 2017 but this is her first quarter-final at a hardcourt major having never previously made it past the third round in New York or Melbourne.

This promises to be a proper thriller on Tuesday between two Grand Slam champions in 2017 Roland-Garros winner Jelena Ostapenko and current Wimbledon champion Elena Rybakina. Ostapenko leads their head-to-head record 2-0 after most recently beating the Kazakh in the semi-finals of the Eastbourne International in 2021 on her way to the title there but Rybakina’s defeat of world number one Iga Swiatek is the stand-out factor here. The 23-year-old’s world class serve has been in top form so far, averaging an 80% win percentage on it to keep break point chances to a minimum. Ostapenko is a serious threat at this stage of a tournament but the loner this match progresses the more likely the firebrand Latvian may suffer some turbulence on her blistering groundstrokes. Back Rybakina to win outright.