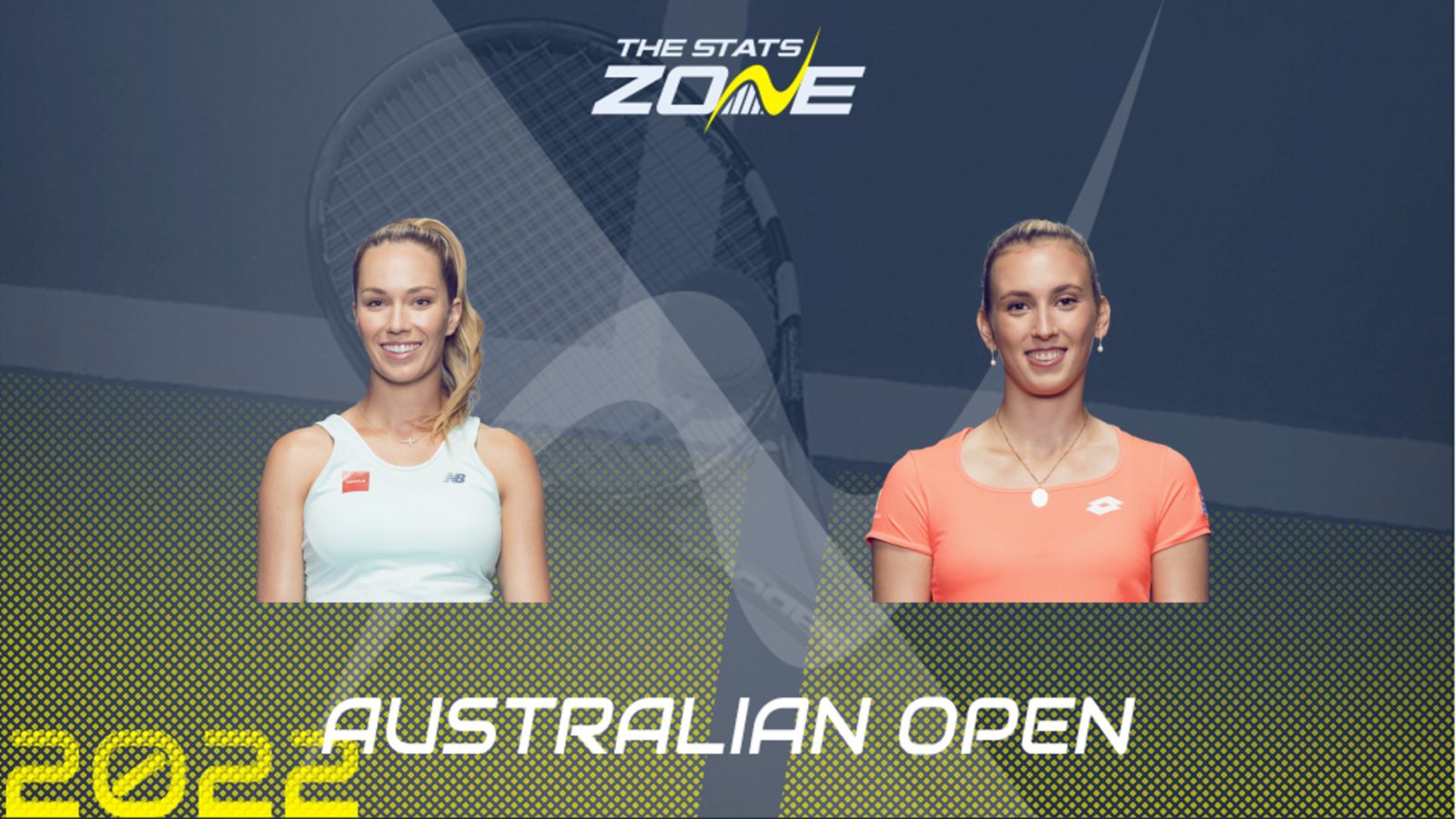 World number 30 Danielle Collins relied on her experience to come back from a set down against rising star Clara Tauson on Saturday. The 28-year-old burst onto the scene here in 2019 with a stunning run to the semi-final before losing to eventual runner-up Petra Kvitova. Collins waited ages for a first WTA tour final but then reached two on the spin last summer, winning her first two titles in Palermo and San Jose for a 100% record when it counts.

19th seed Elise Mertens is yet to drop a set at the Australian Open after a comfortable win over Shuai Zhang on Saturday. The 25-year-old is quietly going about her business in Melbourne with her form spanning across two draws as she reached the quarter-finals of the Women’s Doubles, of which she is reigning champion, alongside Veronika Kudermetova on Sunday. Mertens reached the semi-finals here in 2018 for a best Grand Slam showing, losing to eventual champion Caroline Wozniacki.

This looks like one of the tougher matches to call in the round of 16 across both draws between consummate performer Elise Mertens and a gritty competitor in Danielle Collins. The pair share a 1-1 head-to-head record, with Mertens winning their first encounter at Wimbledon in 2018 and Collins returning the favour last year at the Chicago Fall Tennis Classic. Both players have been here and done it at the Australian Open, Mertens reaching the semi-finals in 2018 and Collins doing the same a year later, but whilst the Belgian has been impressive so far in 2022 Collins’ win over Tauson is the best of their combined results so far. There is probably three sets in this and the match could genuinely go either way but take Collins to scrape her way through.