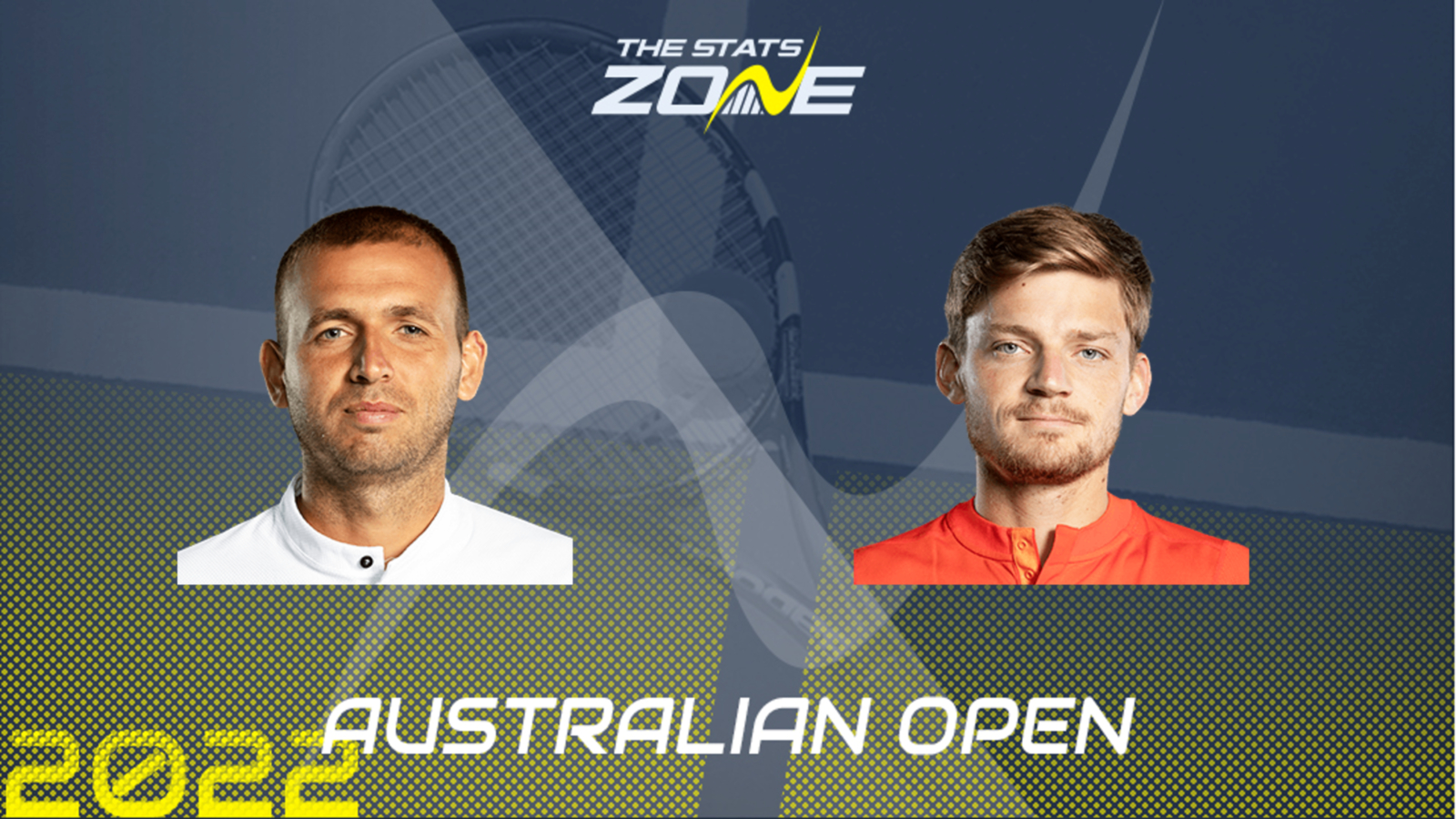 Dan Evans lost a high-quality, bad-tempered semi-final to the Sydney Tennis Classic top seed on Friday but despite his outbursts regarding the ongoing bathroom break saga he will be pleased with his 2022 form. The 31-year-old is seeded in Melbourne for the third season in a row and hoping for better after early defeats to Yoshihito Nishioka and Cameron Norrie in his past two campaigns here, with his 5-1 record for 2022 so far similar form to this time last year when he won his first ATP title at the Murray River Open. Evans has previously reached the round of 16 in Melbourne before losing to Jo-Wilfried Tsonga in 2017 and he emulated that last year at the US Open with an exit to eventual champion Daniil Medvedev.

World number 45 David Goffin beat Facundo Bagnis and Denis Kudla in straight sets at the Sydney Tennis Classic before an injury saw him retire from a quarter-final with Andy Murray. The former world number seven has struggled with a number of injuries, covid-19 and a change of coach over the last year but he still managed to win a fifth career title at the Montpellier Open back in February. Goffin has reached the quarter-finals of a Grand Slam on three occasions: Roland-Garros in 2016, the Australian Open in 2017 and Wimbledon in 2019.

Dan Evans’s early-season form will be seriously tested here if David Goffin can find his best level, or even take to court following his injury against Andy Murray in Sydney. Evans leads a promising 2-0 head-to-head record over the Belgian, with their thrilling quarter-final at the Monte-Carlo Open one Evans’ best results of last season following his defeat of Novak Djokovic in the round of 16. Goffin has endured a rough year or so now on tour despite his anomalous Montpellier Open win and if Evans can take his Sydney form to Melbourne he can be backed to win outright here, perhaps even in three sets. Hold off on this match until confirmed, though, with Goffin’s fitness up in the air.