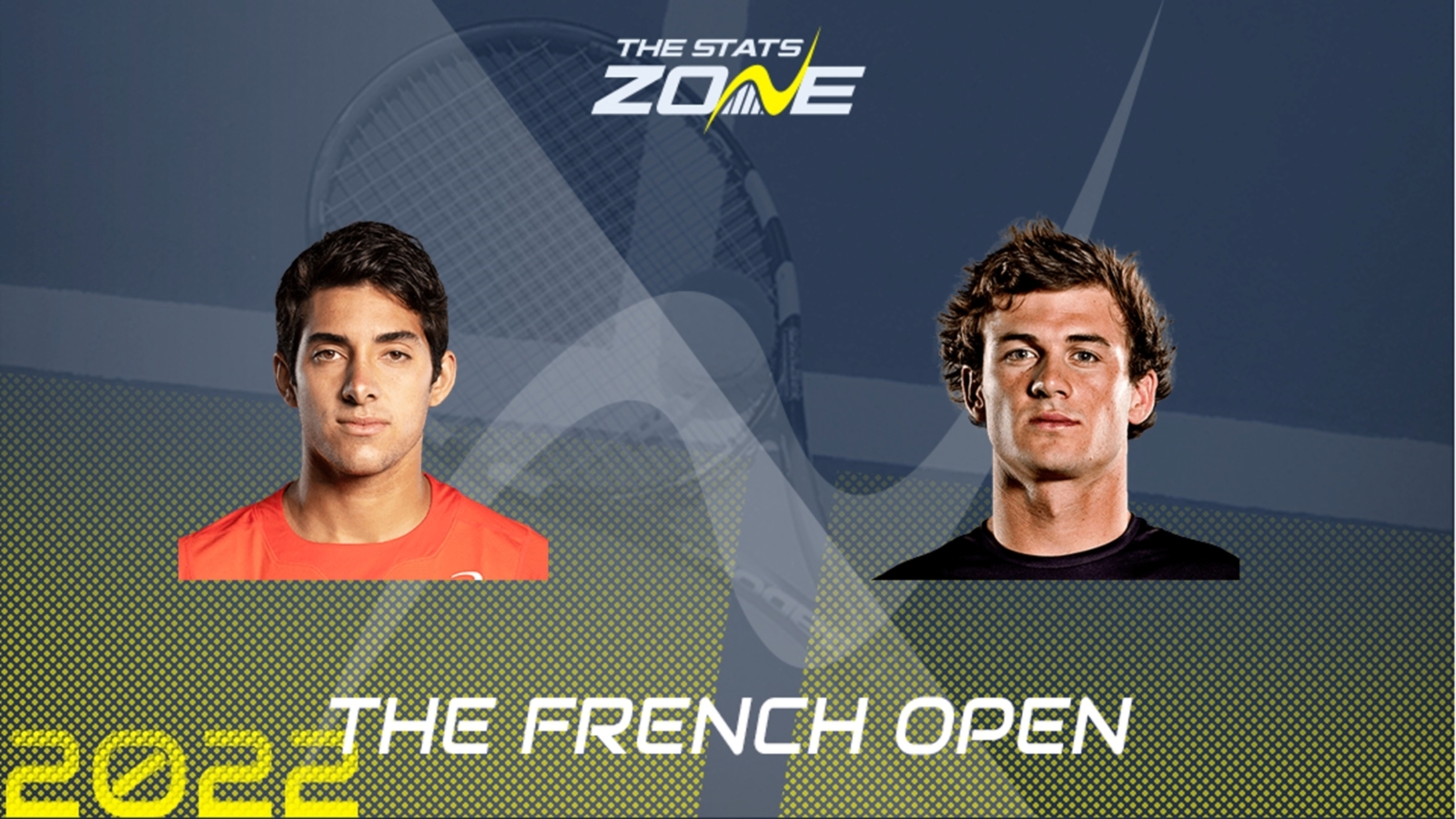 World number 36 Cristian Garin enjoyed his best run of what has been a frustrating season last time out, reaching the quarter-finals of the Italian Open before defeat to Alexander Zverev. All five of the Chilean’s ATP titles have come on his favoured clay, most recently on home soil at last season’s Chile Open, and he reached the round of 16 here last season before losing to Daniil Medvedev, 25-year-old Tommy Paul is back up to his career-high ATP world ranking of 33rd on the back of steady progress this season, although he has lost four of his six matches on clay. The American is a solid all-courter capable of outlasting Garin here over five sets and he won their only previous meeting on tour at last season’s Cincinnati Open in three sets but recent form suggests this may lean towards the Chilean. This match looks a good candidate for five sets, and that could be worth a one-off punt, but backing Garin to win at least two of them as the likelier of two capable winners seems sensible.