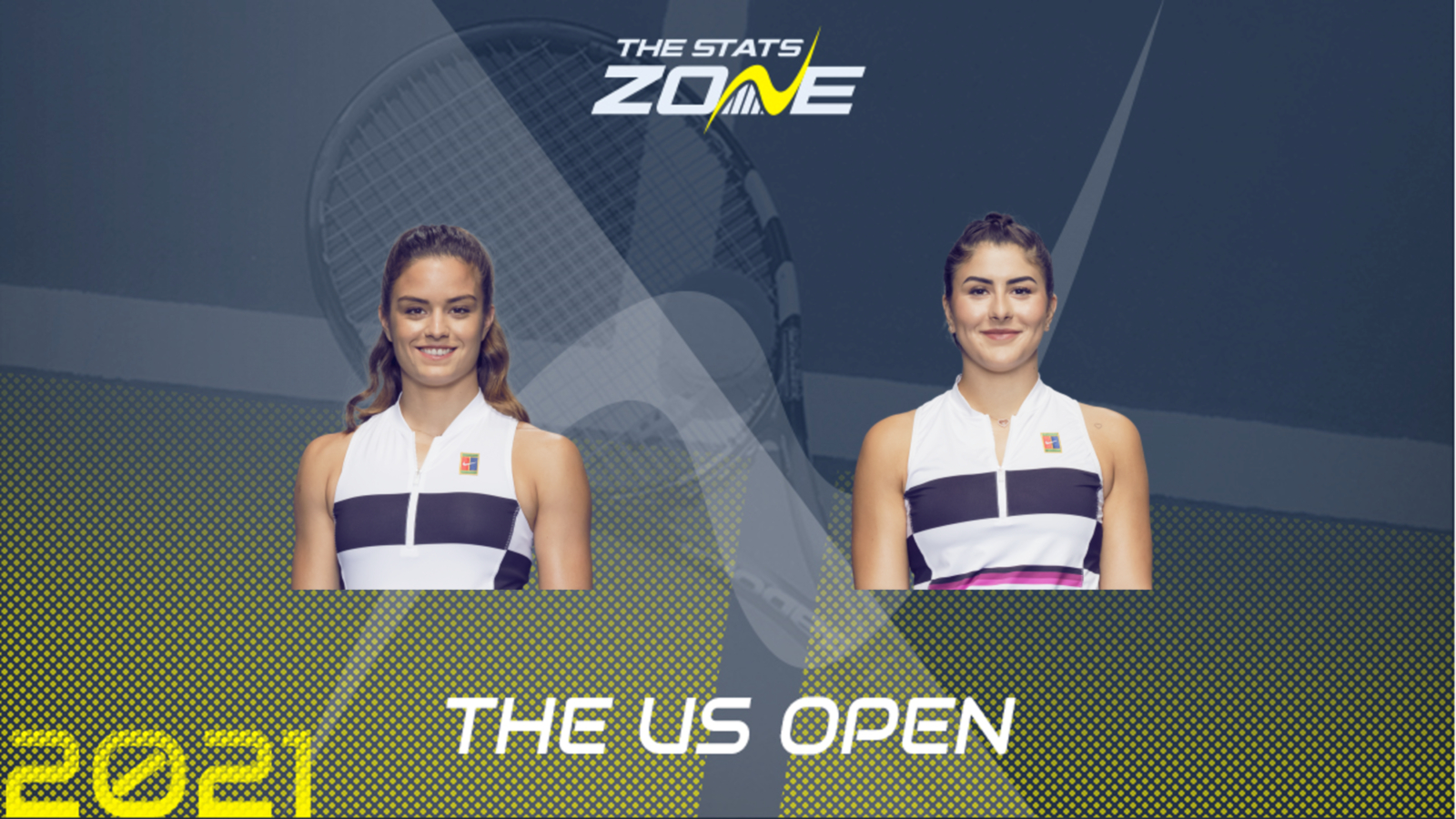 When is Maria Sakkari vs Bianca Andreescu on and what time does it start? Tuesday 7th September, 2021 – not before 02:00 (UK)

17th seed Maria Sakkari is yet to drop a set at the US Open and she has not had it easy in the draw either with victories over Marta Kostyuk, Katerina Siniakova and two-time Grand Slam champion Petra Kvitova. The 26-year-old only has one WTA title to her name so far but she reached the semi-finals of Roland-Garros back in June and came as close as any player got to beating the unstoppable champion, Barbora Krejcikova. 2019 US Open champion Bianca Andreescu has had to come back from injury several times since her breakthrough campaign here two years ago but the Canadian looks to be finding her best level once again. The 21-year-old has enjoyed a kind draw so far, conceding just three games to lucky loser Greet Minnen on Saturday, but her confidence is building with each round.

If there last meeting was anything to by this could be the match of the day between world number seven Bianca Andreescu and number 18 Maria Sakkari. The pair faced off for the first time in the semi-finals of the Miami Open back in April and they complemented each other’s fierce playstyles fabulously for a three-setter that went Andreescu’s way in a deciding tiebreak. The Canadian will be well-backed in New York as a former champion and popular performer but Sakkari should eb ale to win some of them over to her cause too with both players very charismatic on court. This is a tough call, so take it to see three sets once again and leave the winner up to chance.