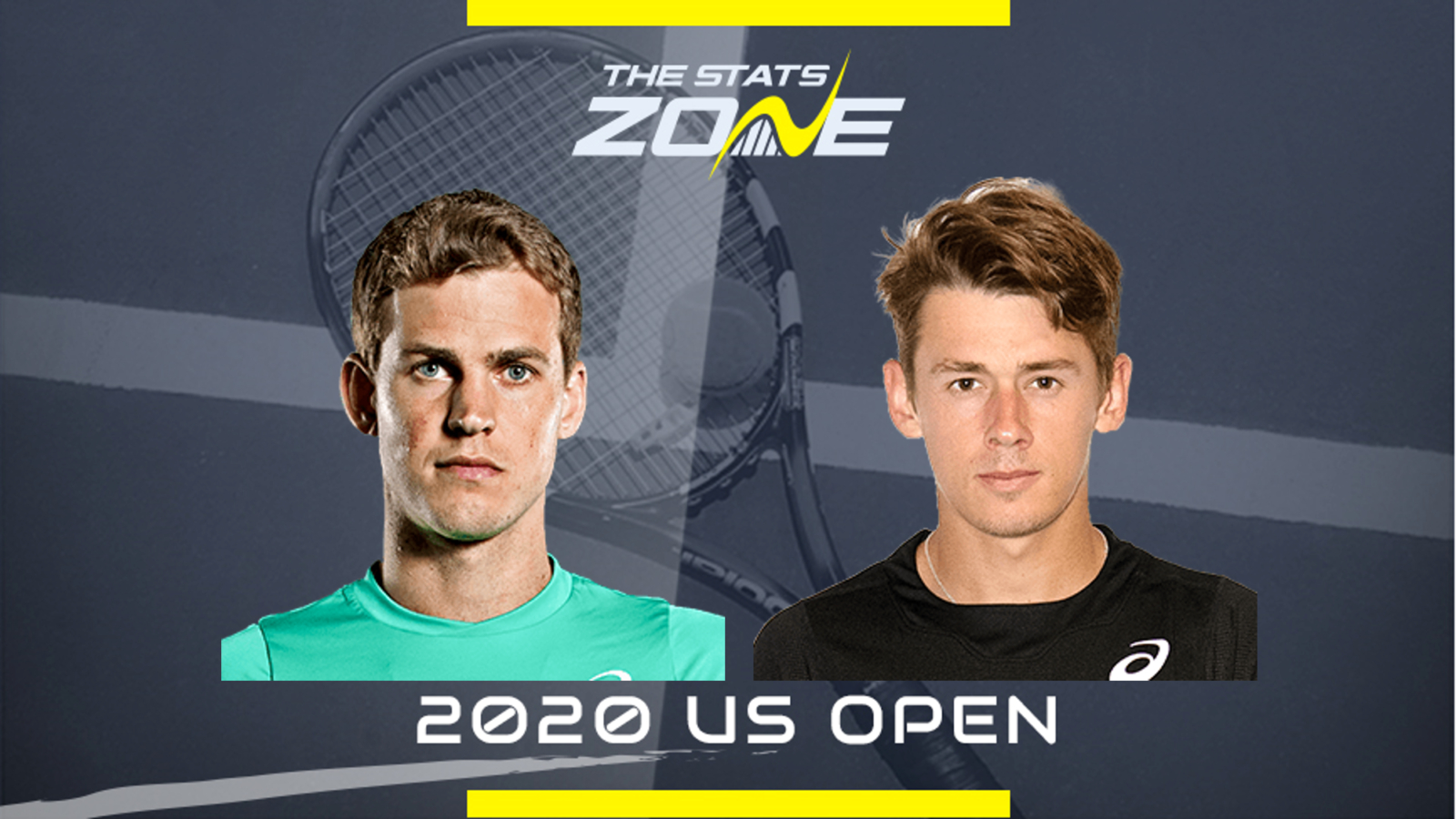 Where can I get tickets for Vasek Pospisil vs Alex de Minaur? The US Open will take place without spectators

What channel is Vasek Pospisil vs Alex de Minaur on? The US Open will not be televised live in the UK

Where can I stream Vasek Pospisil vs Alex de Minaur? Amazon Prime have the rights to the US Open in the UK so it is worth checking their schedule for streaming times

Both players have recorded notable wins en route to the fourth round with unseeded Vasek Pospisil seeing off the challenge of the fancied Milos Raonic and Roberto Bautista Agut while 21st seed Alex de Minaur has accounted for Richard Gasquet and Karen Khachanov in the last couple of rounds. The pair of them will see this as a great opportunity to reach a Grand Slam quarter-final, which for De Minaur would be a first while for Pospisil it would be the second time in his career after he reached the last eight at Wimbledon in 2015.

The quick courts at Flushing Meadows have certainly suited Pospisl’s game this past week as he has been able to make use of his big serve and the key here could be how well De Minaur reads it. So far, the youngster has been excellent on return and he will back himself to seize control once he gets into rallies. Both players have played with freedom so far and this could easily go to a deciding set, and we’re just edging De Minaur in this battle between youth and experience.