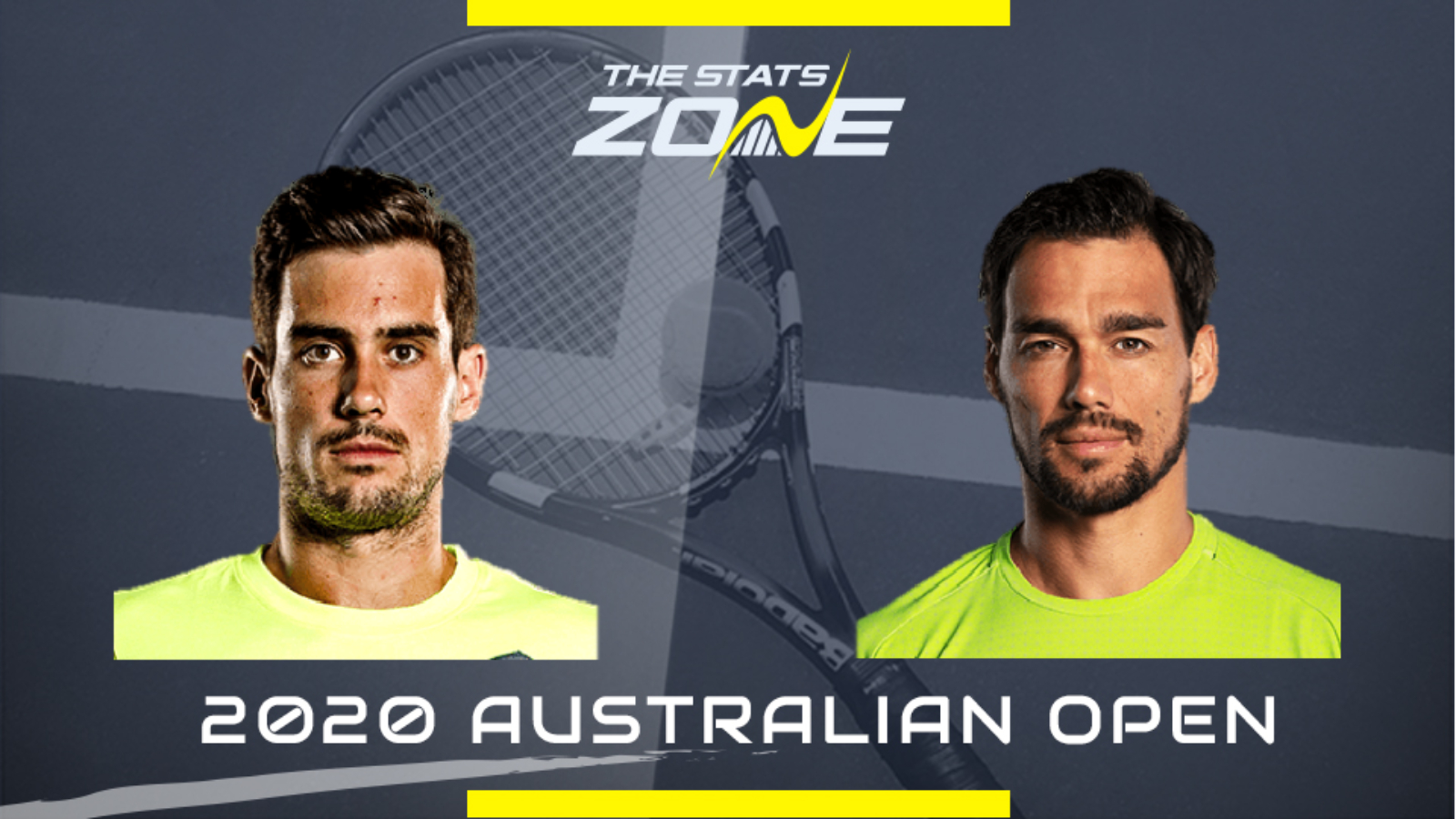 What is the expected weather for Guido Pella vs Fabio Fognini? Partly cloudy, 24c

What channel is Guido Pella vs Fabio Fognini on? The 2020 Australian Open will be televised on Eurosport so it is worth checking their schedule for this specific match

Where can I stream Guido Pella vs Fabio Fognini in the UK? Sky customers can stream this match on the Sky Go app. Alternatively, the match can be streamed to subscribers of Eurosport Player, either on the official website or as an add-on to an Amazon Prime subscription

Where can I get tickets for Guido Pella vs Fabio Fognini? Click here to reach the official 2020 Australian Open ticket selection

This should be a fascinating match between two players at the peak of their powers and it could be another long-haul match for 12th seed Fabio Fognini after his four-hour slog with Jordan Thompson. The Aussie was exactly the kind of battler that can get Fognini’s gears grinding and the Italian grazed his knuckles punching his racket on numerous occasions in that frustrating win, but the victory could set him up for another here. Guido Pella will not go away quietly but Fognini just shades this third-round match with his fires still burning.