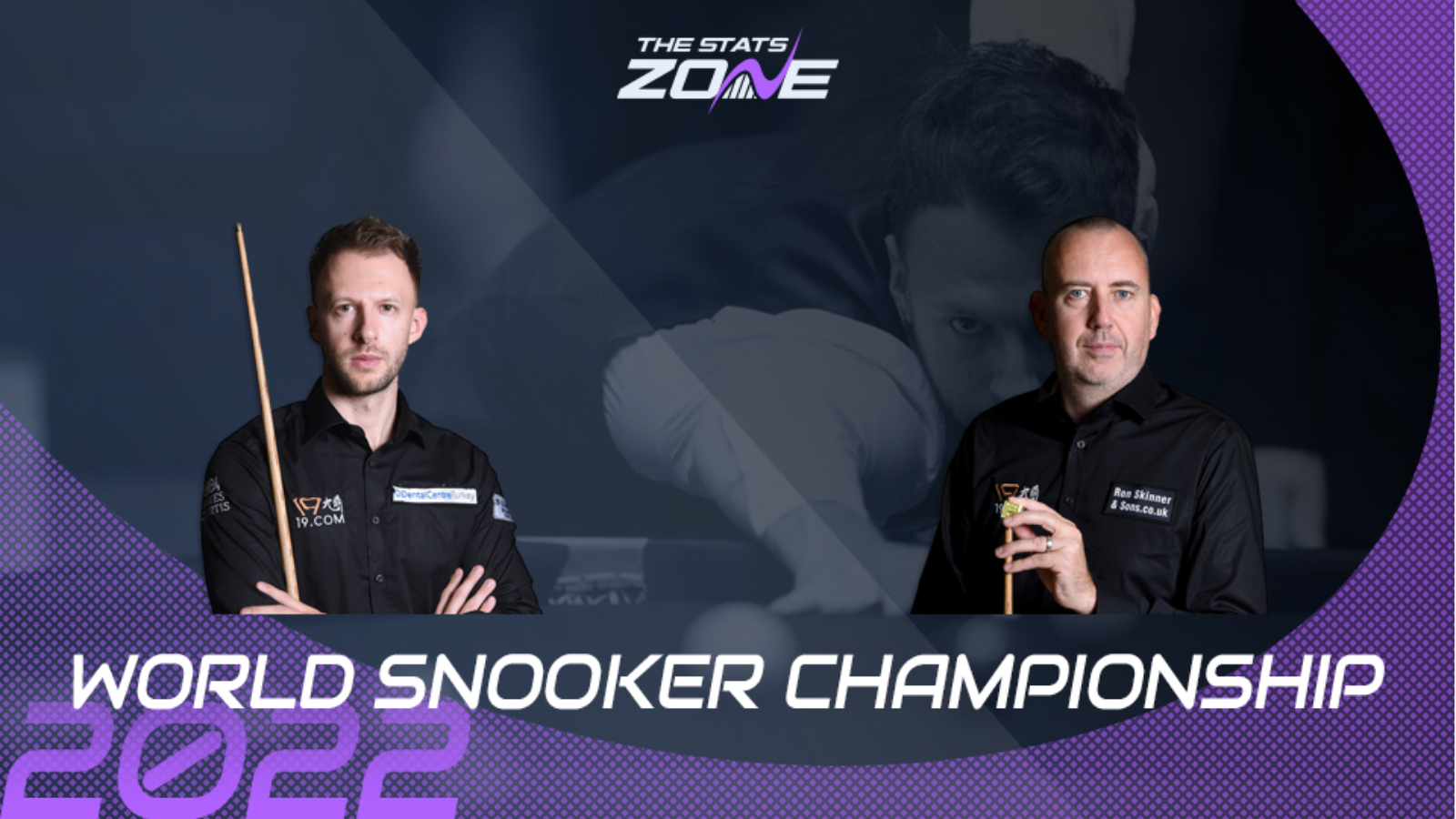 What channel is Judd Trump vs Mark Williams on in the UK? The 2022 World Snooker Championship will be televised across both BBC and Eurosport

Where can I stream Judd Trump vs Mark Williams in the UK? BBC iPlayer, the BBC Sport website and the BBC Sport app. Sky Sport subscribers can also stream the match via Sky Go or alternatively the Eurosport Player is another option for subscribers

Given the downbeat manner in which Judd Trump had been talking about his game pre-tournament, you’d be forgiven for thinking he would bow out of the Crucible early, but the Bristolian has battled his way through and will have been particularly pleased with how he won the last eight frames of his quarter-final with Stuart Bingham. In veteran potter Mark Williams though, he faces a man who has been playing some of the best snooker of his career this past week. The Welshman emerged from a tough contest with potential world champion of the future Yan Bingtao in his own quarter-final, and the way in which he closed out his 13-11 victory is an ominous sign for Trump here. Williams has made a remarkable 12 centuries already in Sheffield, and looks to have the game to see off Trump and reach a fifth World Championship final.