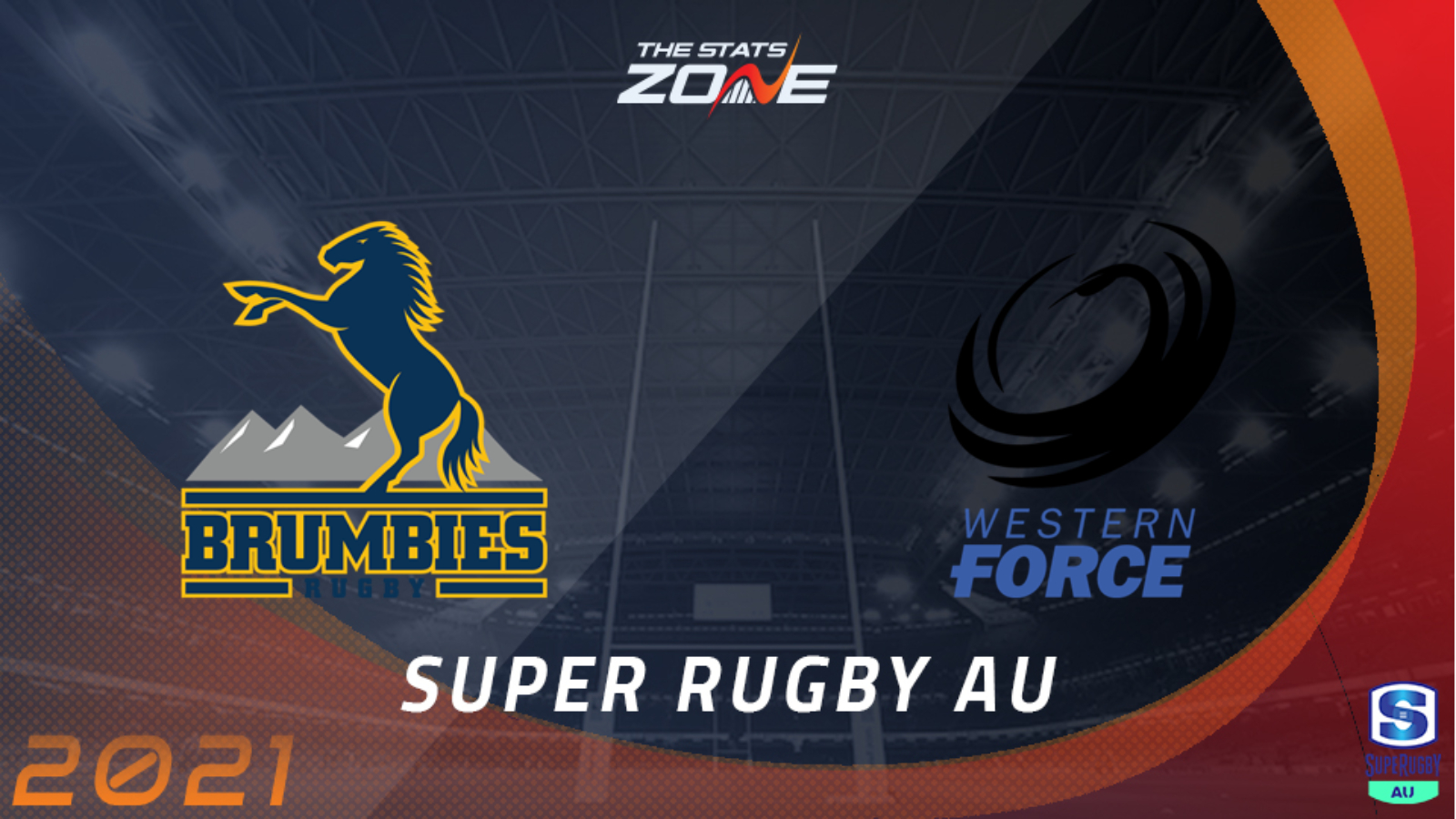 Where can I get tickets for Brumbies vs Western Force? Visit this link for ticket information

What channel is Brumbies vs Western Force on? This match will not be televised live in the UK

Where can I stream Brumbies vs Western Force? This match cannot be streamed live in the UK

Western Force have done brilliantly this campaign and they now stand one game from making the Super Rugby AU final after they defeated top of the ladder Queensland Reds last week to seal third spot. It has been a remarkable turnaround for the Force who didn’t win a single game last year but they made it four wins from eight this time around including a third successive victory as they shocked the Reds. They now face reigning champions Brumbies for the right to face the Reds in next week’s final and with the Queensland outfit being the only team to beat them so far, they will be confident of progression. The Brumbies have beaten the Force by an aggregate score of 69-25 in their two clashes this season and they should prove to be too good here with the margin of victory likely to be at least seven points.