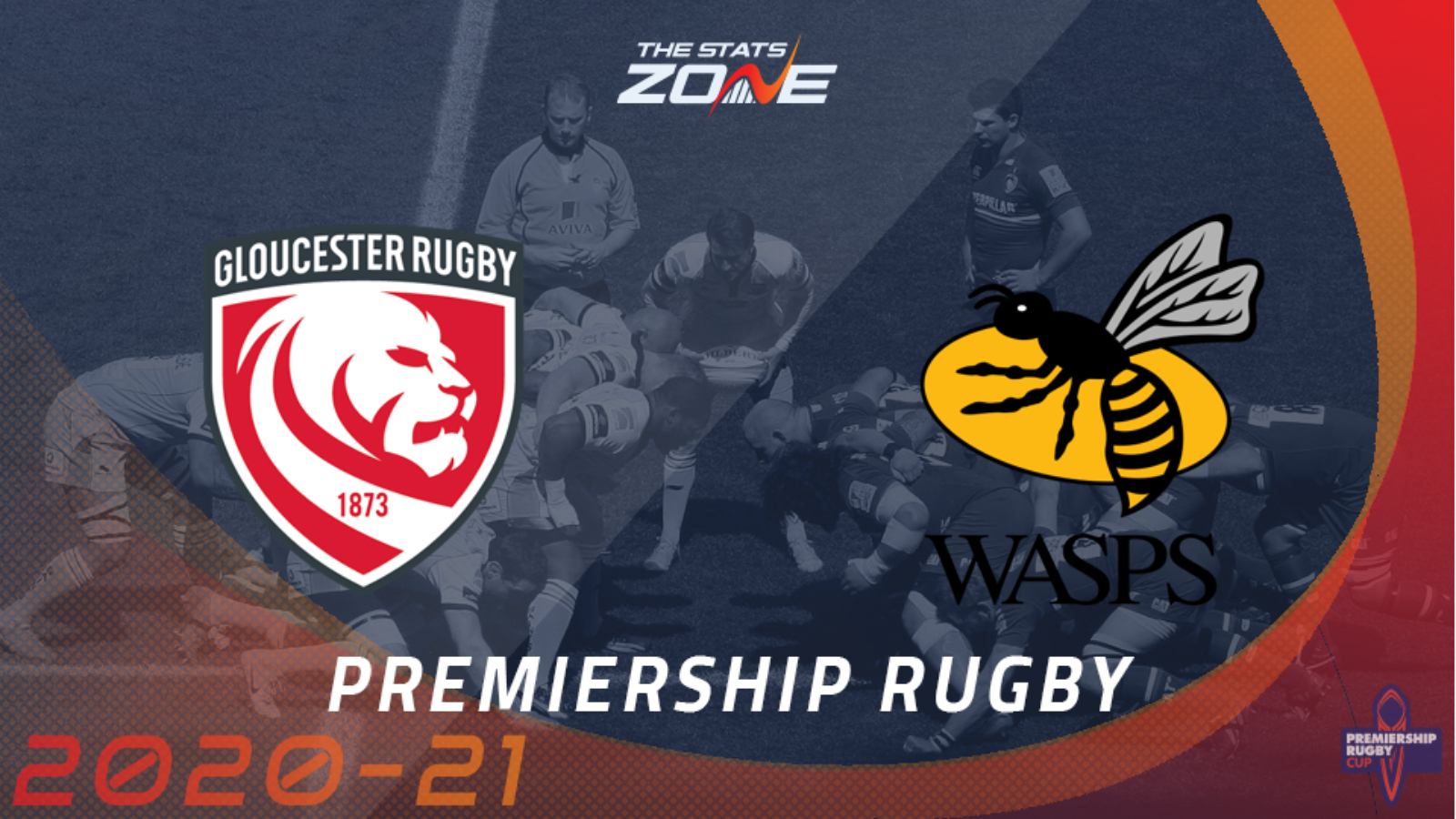 Where is Gloucester vs Wasps taking place? Kingsholm Stadium, Gloucester

What is the expected weather for Gloucester vs Wasps? Cloudy, 9c

Where can I get tickets for Gloucester vs Wasps? This match will be played behind closed doors

What television channel is Gloucester vs Wasps on? BT Sport have the rights to televise Gallagher Premiership matches so it is worth checking their schedule

Where can I stream Gloucester vs Wasps? If televised on BT Sport, then subscribers will be able to stream the match live via the BT Sport website & app

Gloucester fell foul of an ambush when they travelled to Leicester Tigers last weekend and lost a match they would have hoped to win, conceding four tries in the process. Now they host a side in some real form as Wasps continued their momentum from last month’s unorthodox conclusion by beating Bristol Bears in a competitive encounter. Gloucester coach Johan Ackermann will be expecting big defensive improvements in their first home match of the season but their visitors have only lost to Exeter, and in the Play-Off final at that, since late August. Picking Wasps to win by just tipping the scoreline over 40 points here looks a reasonable option.