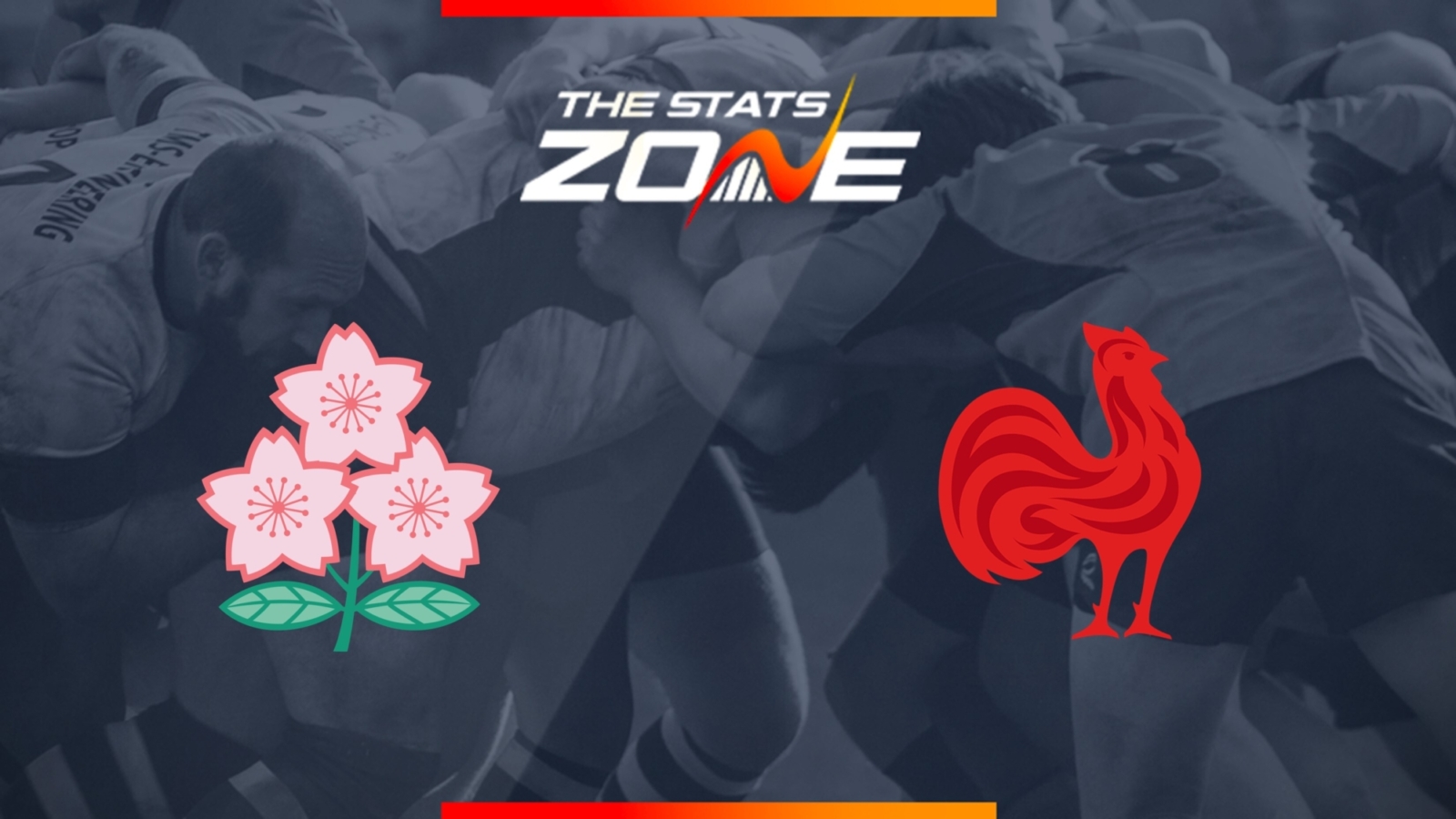 Where can I get tickets for Japan vs France? Check each nation’s official Rugby Union website for the latest ticket information

Japan have recorded back-to-back wins over Uruguay with their most recent success last week being an extremely eye-catching one and they will hope to produce a big display in this clash with France. The Japanese will know it is a daunting task ahead of them but will take plenty of confidence from their 43-7 victory over the Uruguayans. However, France come into this having completed a Grand Slam in what was a brilliant Six Nations campaign with them now winning their last eight matches and they should be a class above the hosts in this one, running out winners by at least 12 points.