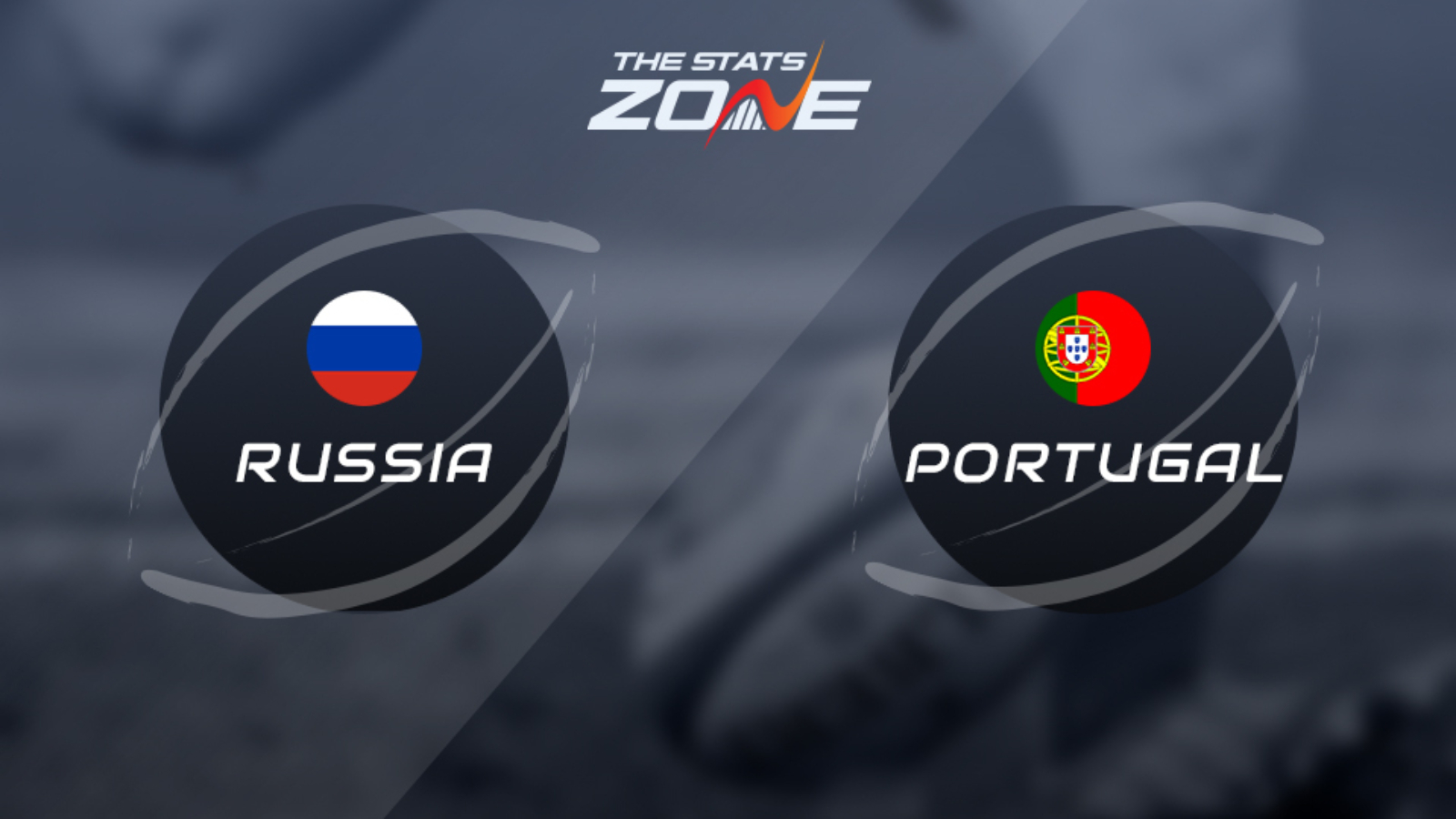 Where can I get tickets for Russia vs Portugal? Click here for the latest ticket information

What channel is Russia vs Portugal on? This match will not be televised live in the UK

Where can I stream Russia vs Portugal? This match can be streamed live on Rugby Europe TV

Portugal ran rampant away at the Netherlands last Saturday, beating their hosts 28-61 in Amsterdam to set a real precedent for their qualification hopes. That plus their 43-28 victory over Spain back in March puts them in second place of the Rugby Europe Championship 2021 table with two wins and two defeats and if they can beat Russia here they will put themselves in an excellent position to qualify for the Rugby World Cup in 2023 as ‘Europe 2’ behind Georgia. Russia have one win over Romania and the customary defeat to Georgia suffered by the rest of the table so far and could well be Portugal’s biggest rivals for that second qualifying spot, making this an intriguing crunch match. As the hosts, Russia could well have an upper-hand here but Portugal’s offensive exploits must be taken into consideration too. Perhaps the best option here is to take this match to see over 40 points and leave a winner up to chance.