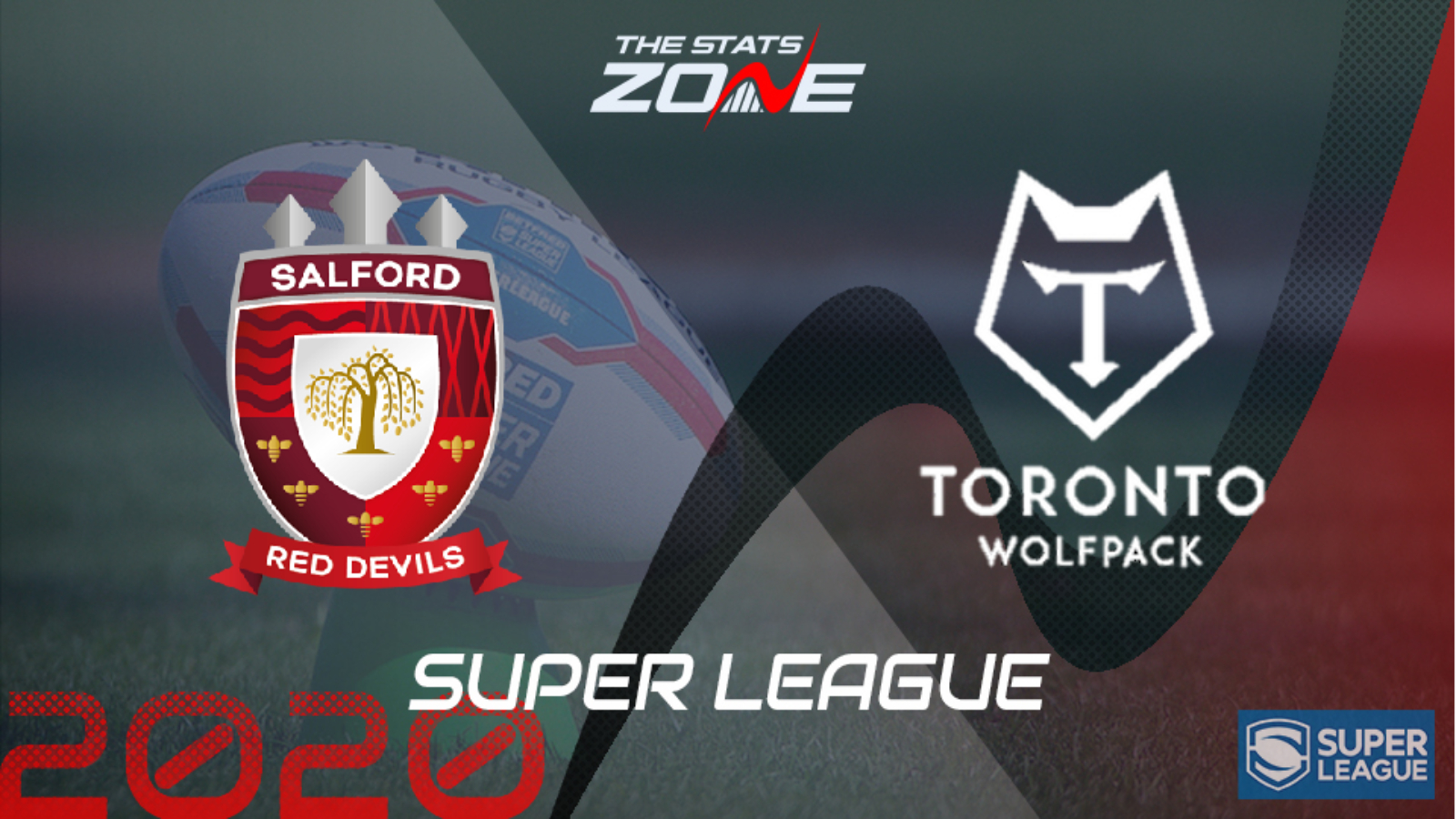 What is the expected weather for Salford Red Devils vs Toronto Wolfpack? 8c with showers expected

Where can I get tickets for Salford Red Devils vs Toronto Wolfpack? Click here for the official Super League ticket section

What was the outcome in the last meeting? Salford Red Devils 28-16 Toronto Wolfpack

Salford and Toronto will both need to dust themselves down after disappointing performances in round 1. Salford were hammered by St. Helens whilst Toronto failed to live with Castleford. Neither side will want to fall to another defeat as they seek their first win of the season but with plenty to improve on for both teams, this should be a scrappy contest that goes under 46.5 points.