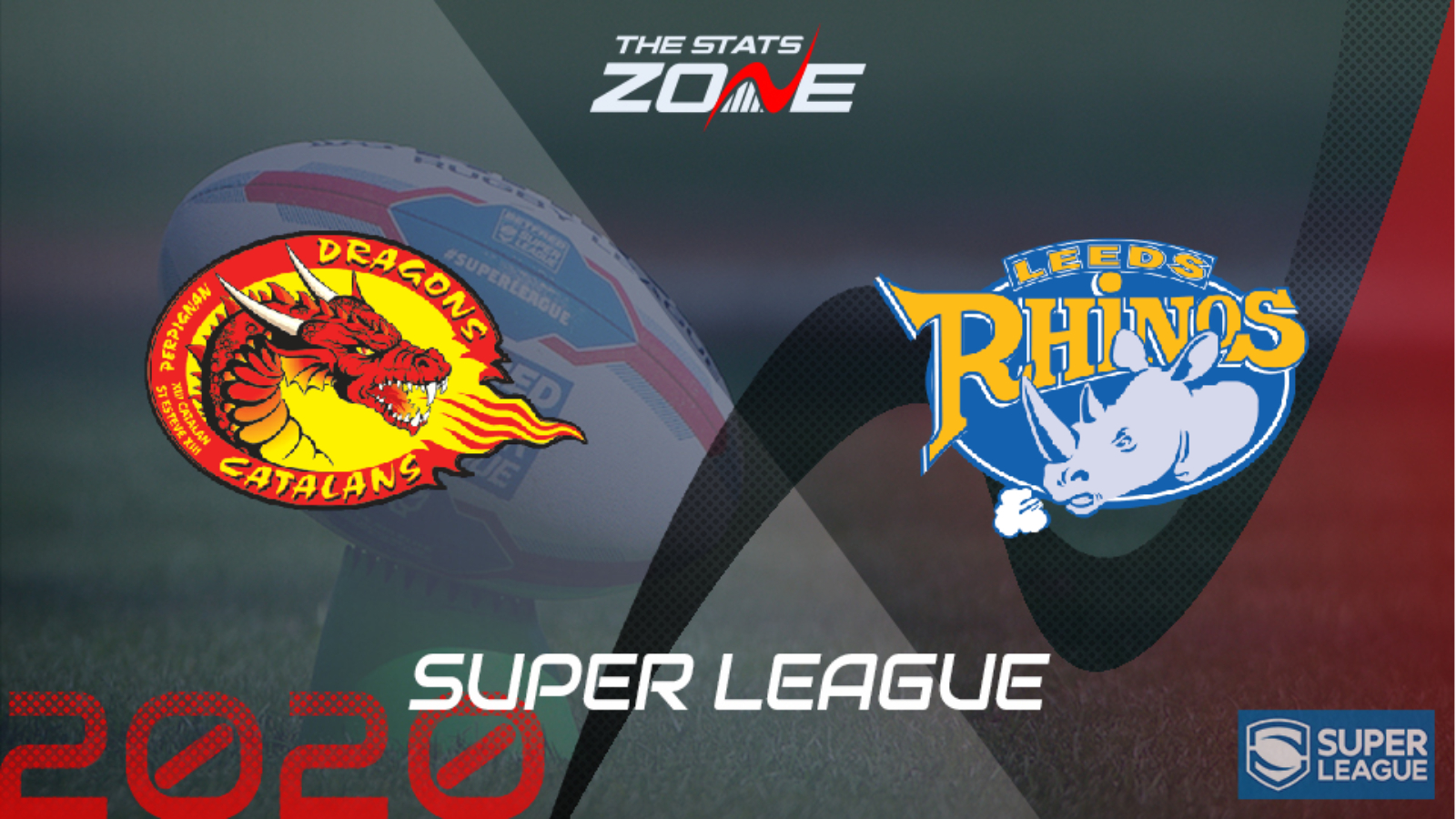 What is the expected weather for Catalans Dragons vs Leeds Rhinos? 8c, mostly cloudy

What channel is Catalans Dragons vs Leeds Rhinos on? Sky Sports Arena

Where can I stream Catalans Dragons vs Leeds Rhinos? Sky Sports subscribers can stream the match online via the Sky Go app

Where can I get tickets for Catalans Dragons vs Leeds Rhinos? This match will be played behind closed doors

What was the outcome in the last meeting? Leeds Rhinos 6-34 Catalans Dragons

Catalans Dragons could be considered the dark horse of this Super League play-off series with their squad boasting the talent to win the competition but they must find some consistency if they are to do so, something they have struggled with once again this season. They only managed to play 13 league games for one reason or another and despite winning eight of those, there is a feeling that they could have won more. They now take on Challenge Cup winners Leeds Rhinos in their first contest of the play-offs in a game that could go either way. There is little to split the two teams but with Leeds struggling since that success at Wembley, it is the French outfit that can do enough to progress in this one.