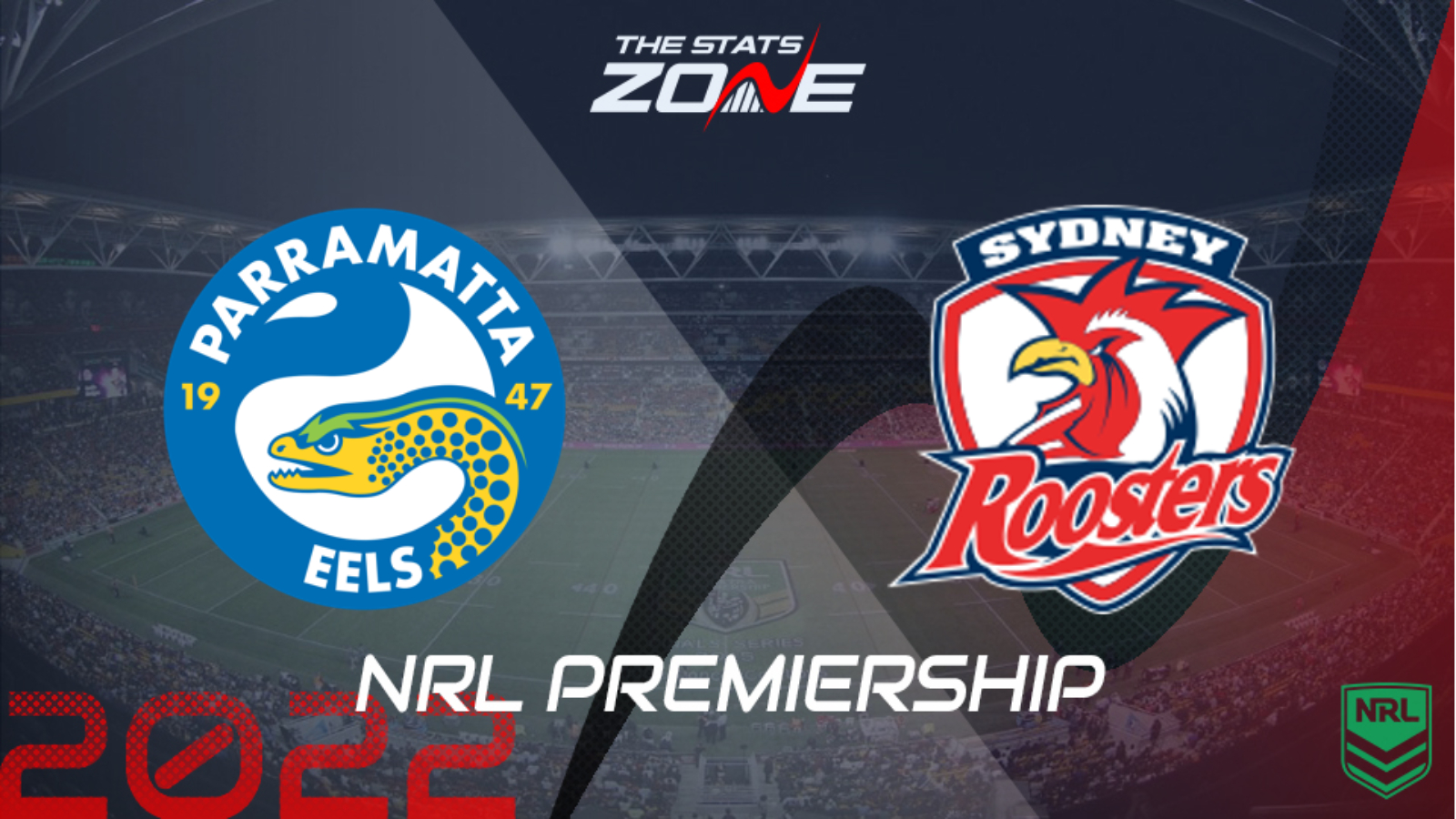 Where can I get tickets for Parramatta Eels vs Sydney Roosters? Click here for ticket information on 2022 NRL matches

What channel is Parramatta Eels vs Sydney Roosters on? Sky Sports Arena will be televising selected NRL games in the UK and you can find their schedule here. For Australian broadcasters, you can find a list here

Where can I stream Parramatta Eels vs Sydney Roosters? If televised on Sky Sports, then subscribers will be able to stream the match live via Sky Go. Alternatively, the match will be available to subscribers of Watch NRL

Parramatta Eels succumbed to the biggest shock loss of the season last week as they were blown away by Canterbury Bulldogs. They produced a shambolic performance in that game and the pressure will be on as they aim to put that effort behind them as quickly as possible. It will not be an easy task for them as they host Sydney Roosters with the road team capable of posing them further problems. The Tricolours have lacked form of late and while that could open the door for the Eels to prevail, the Roosters have won six of the past seven meetings between the pair so they are the slight preference in this one.