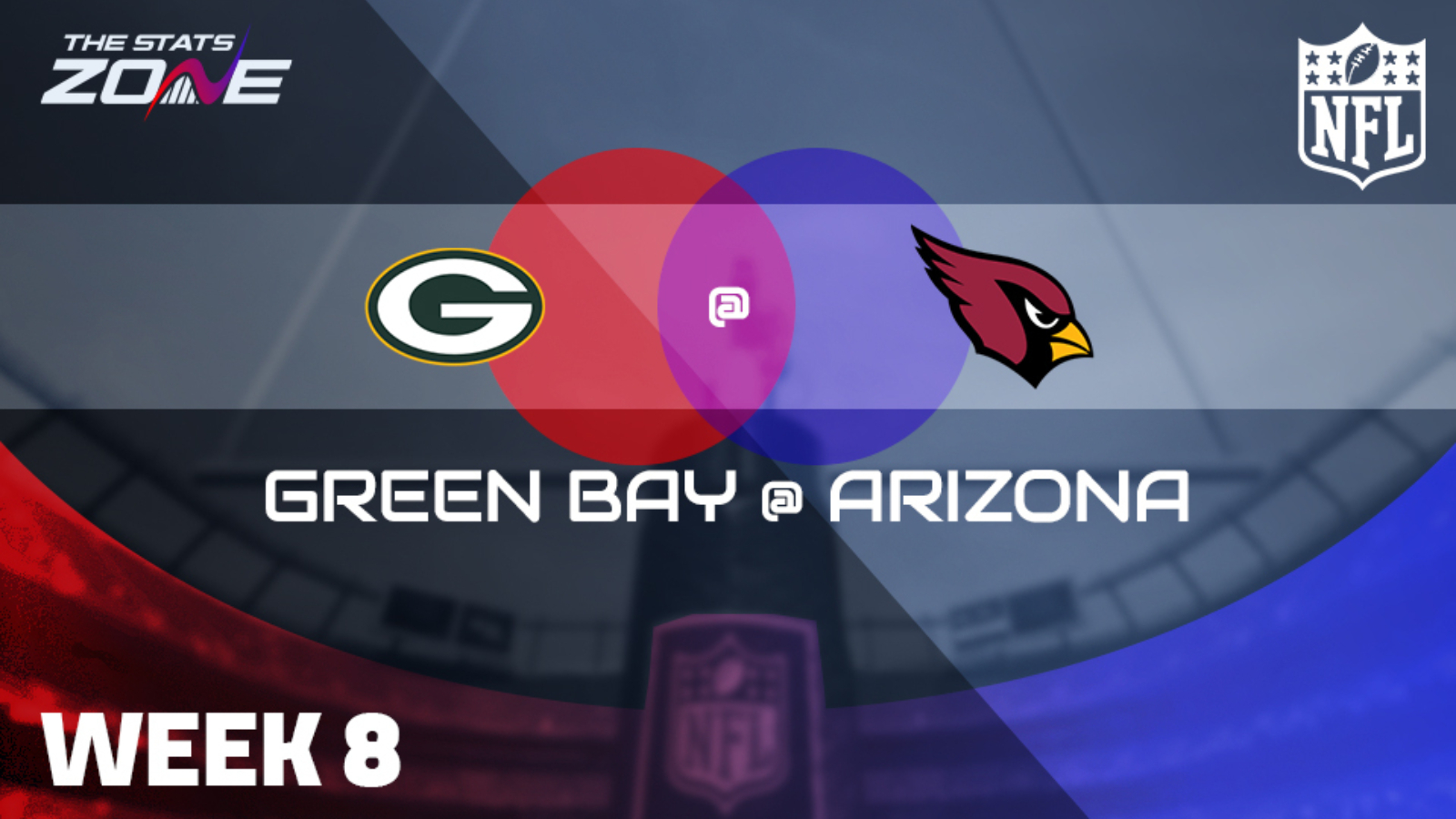 Where can I get tickets for Green Bay Packers @ Arizona Cardinals? Check Ticketmaster for ticket information on selected games

This should have been a thrilling Thursday Night Football contest between 7-0 Arizona Cardinals and 6-1 Green Bay Packers but it may not turn out that way thanks to COVID-19 issues for the road team. Star WR Davante Adams is out along with Allen Lazard to leave the Packers short in the receiving corps while defensive coordinator Joe Berry will also be absent. Those losses could be difficult for Green Bay to overcome as they bid to make it seven straight wins after defeating Washington Football Team last week. However, with Arizona Cardinals continuing to impress on both sides of the ball after a straightforward victory against Houston Texans in which they did not concede a touchdown, it is hard to see beyond the home team coming out on top of this matchup. 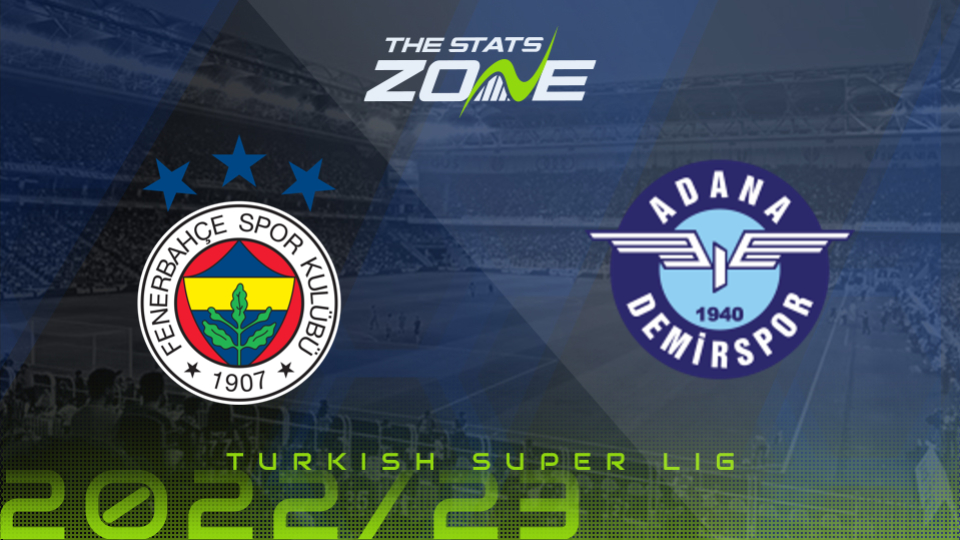 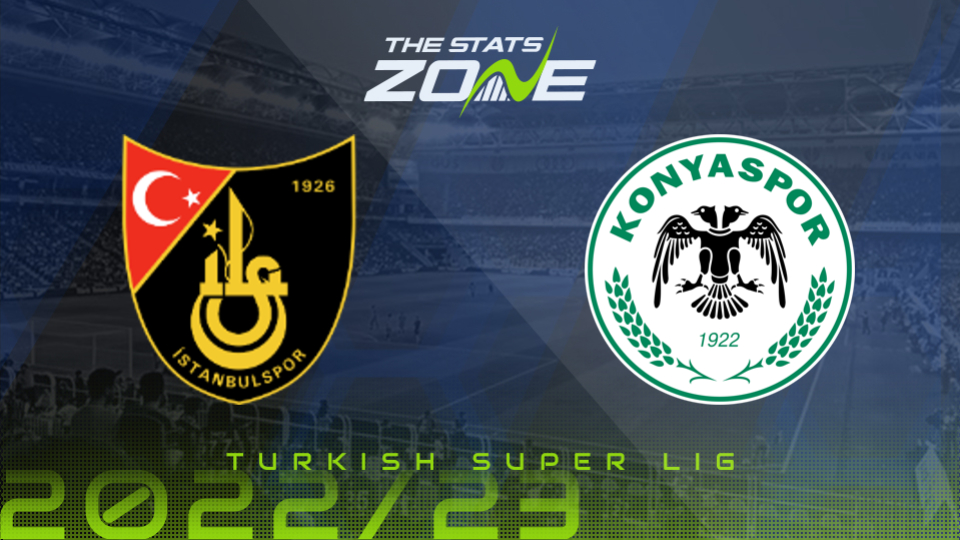 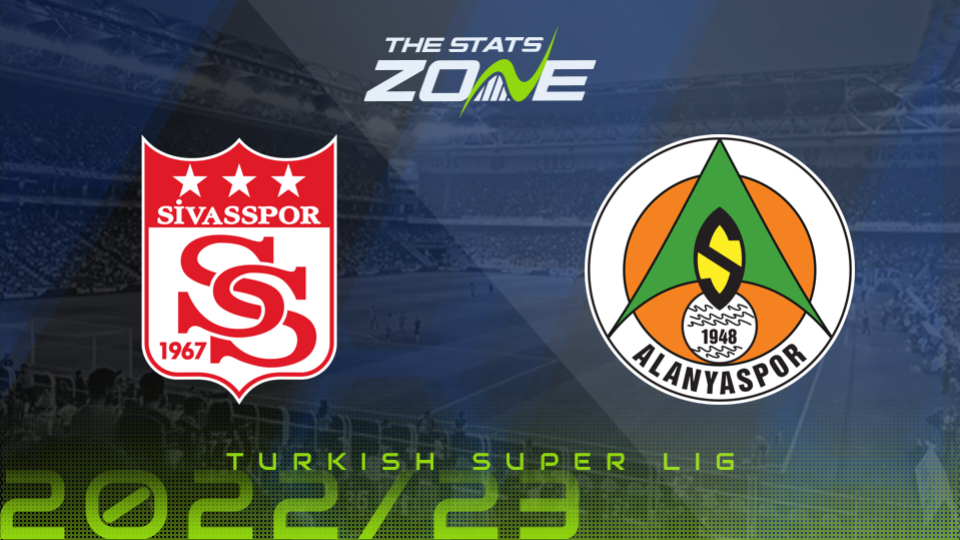 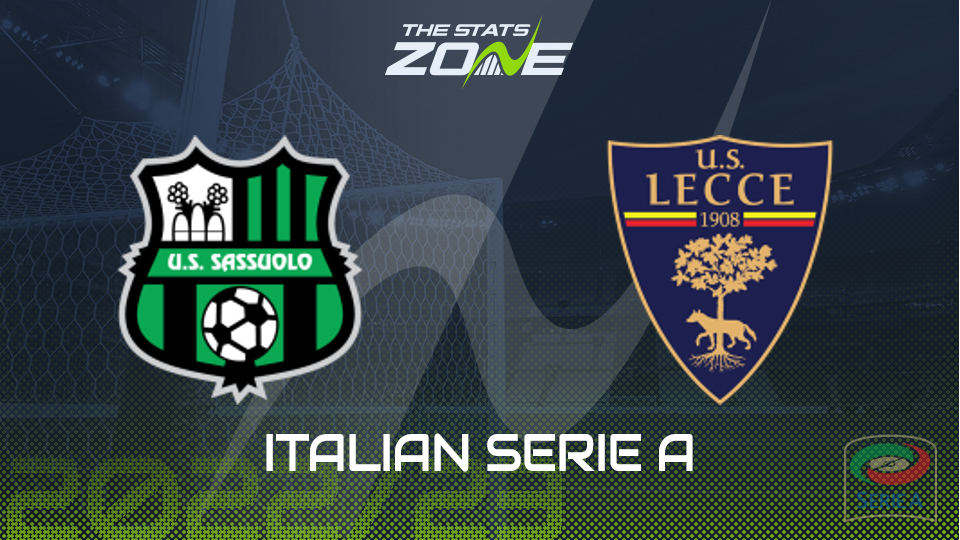 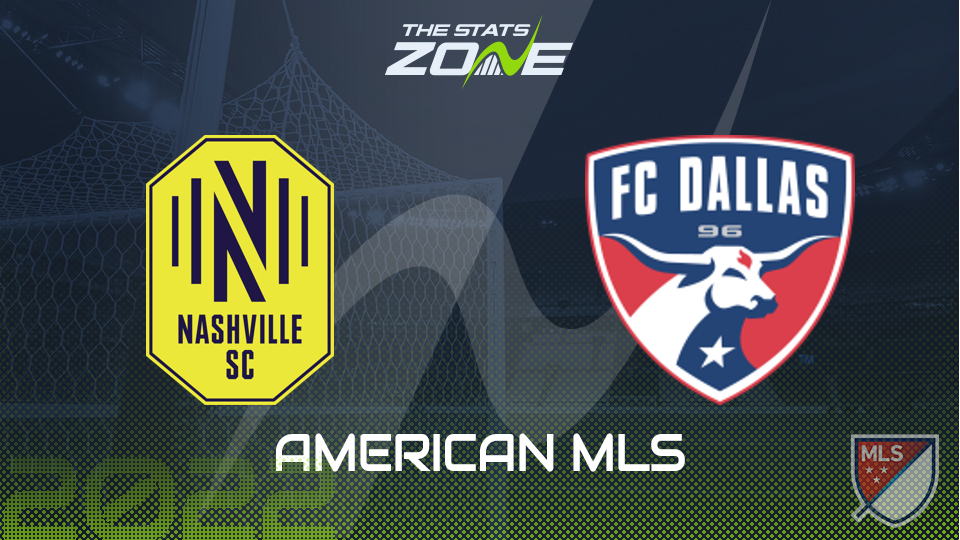 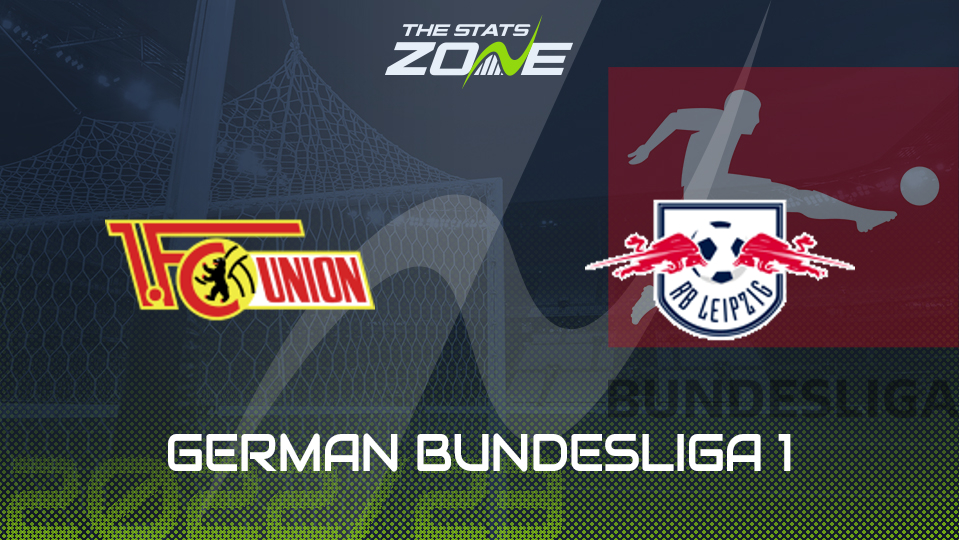 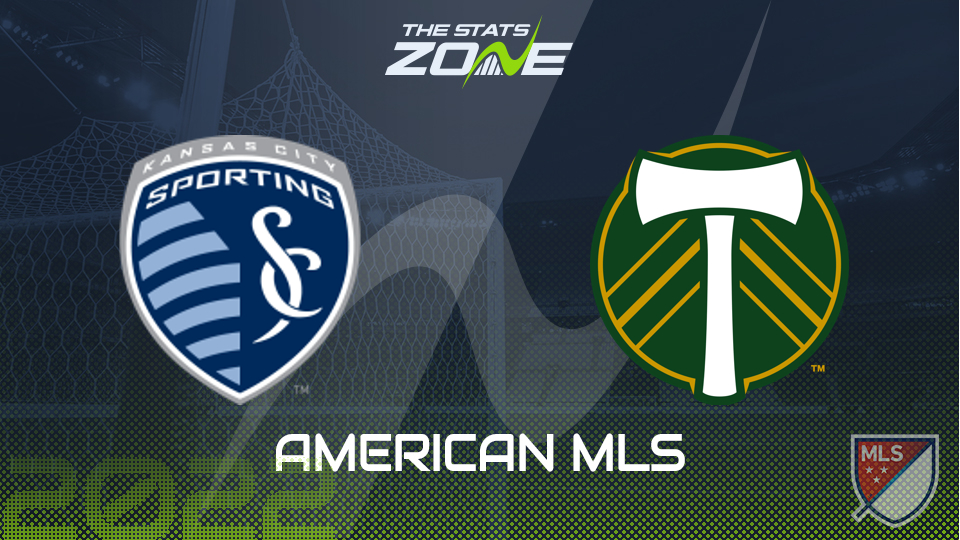 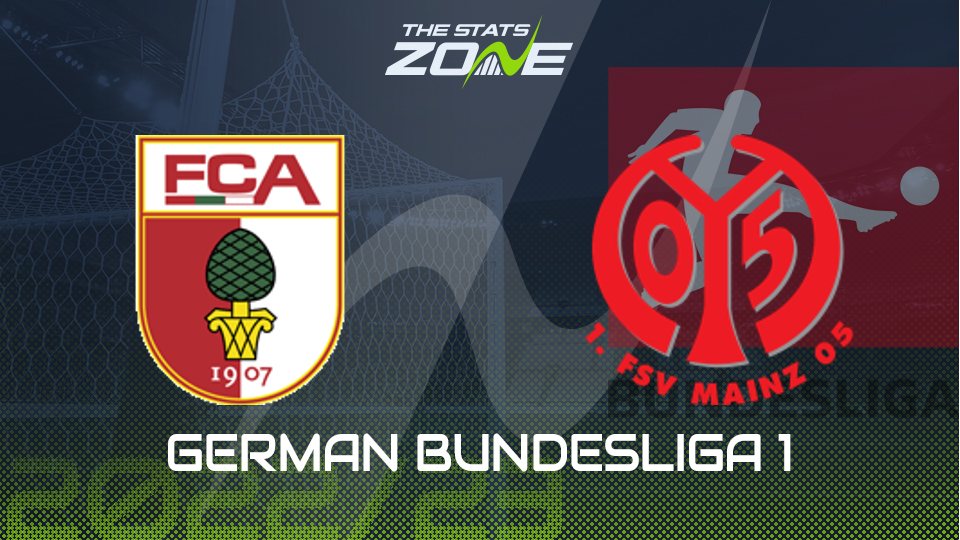 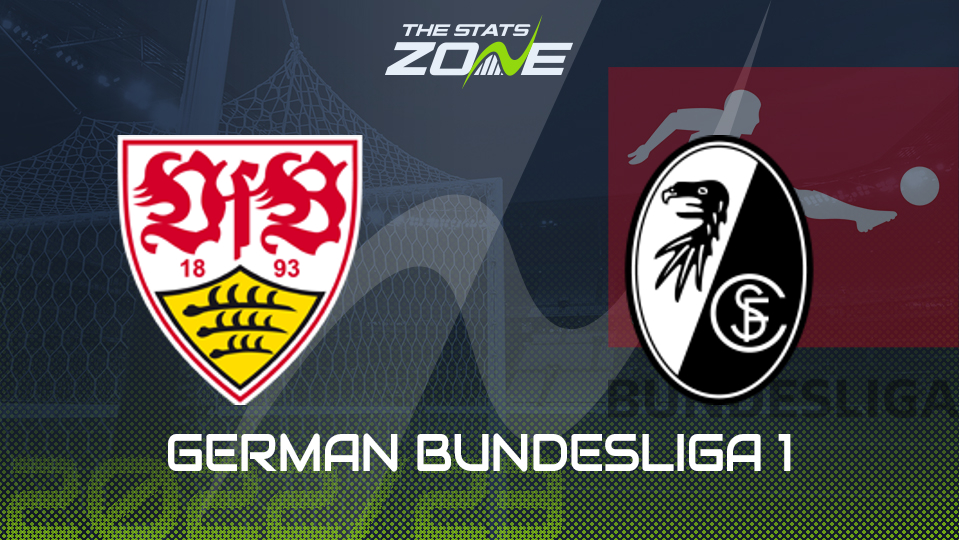 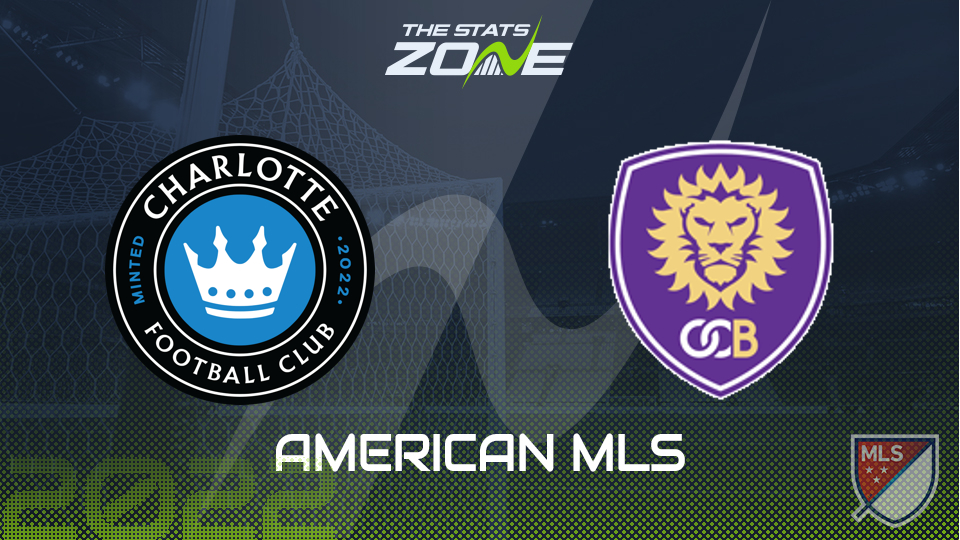 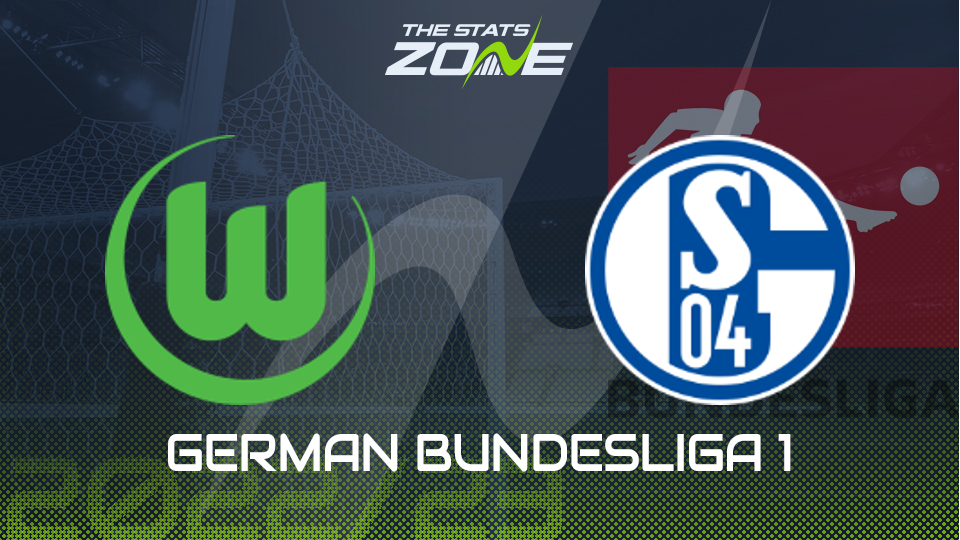 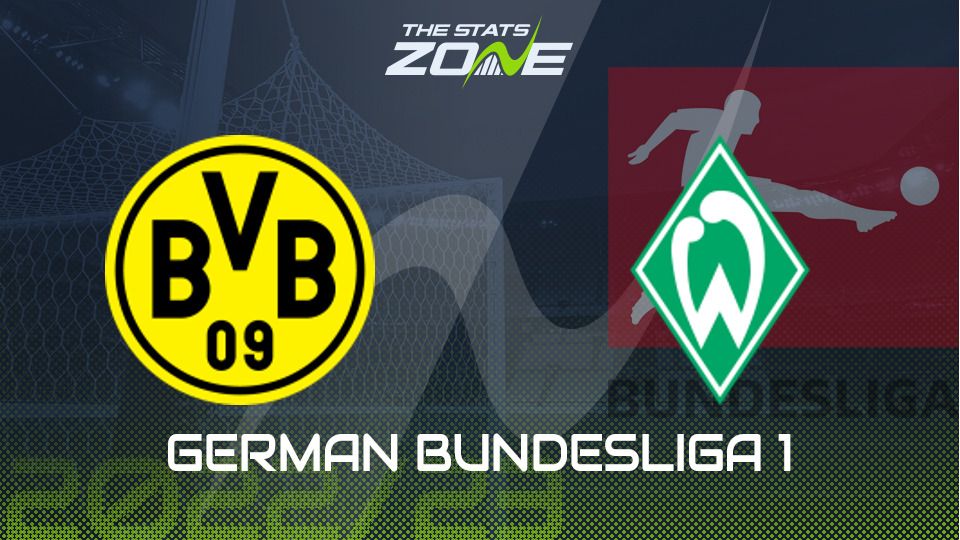