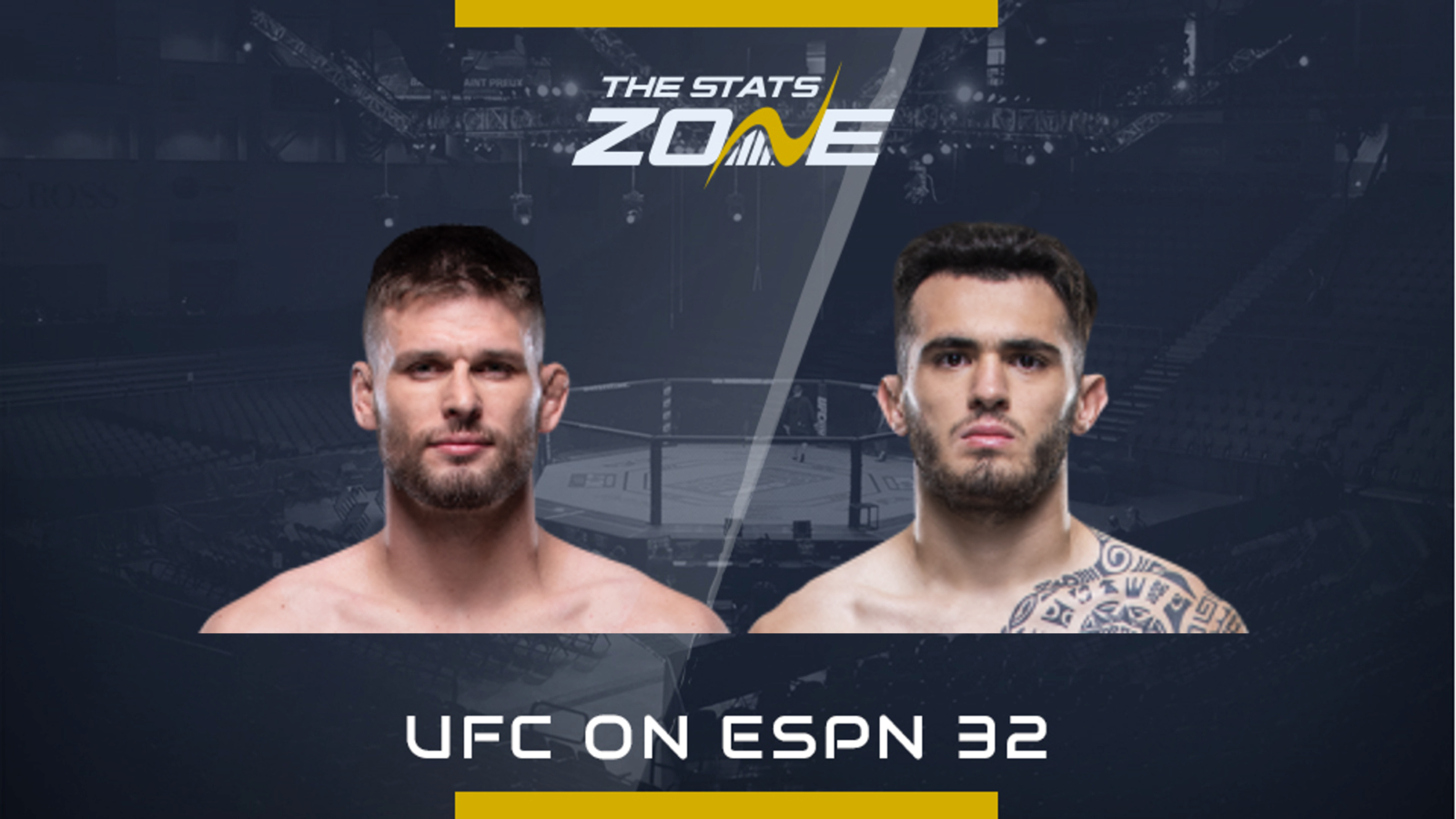 UFC veteran Tim Means comes into what will be his 44th professional fight and after four losses in his last six fights, he is under some pressure to get a win here. The 39-year-old’s last fight was back in February 2020 where he was submitted by Daniel Rodriguez’s guillotine choke, but he has stopped Thiago Alves himself in exactly the same way prior to that. He will look to get back to winning ways here against a tough opponent.

Laureano Staropoli brings a 9-2 record into this fight and while the 27-year-old Argentine certainly has youth on his side, he has relatively limited experience at this level. He joined the UFC back in November 2018 and won his first two fights against Hector Aldana and Thiago Alves but lost a unanimous decision to Muslim Salikhov last October. He will be keen to bounce back from that against Means and get another win in the Octagon.

Any fight involving Tim Means is usually an entertaining one and this bout promises to be no different. Laureano Staropoli will provide another tough test for Means but the incredibly well-rounded veteran will fancy his chances. Prior to joining the UFC, Staropoli’s fights had never gone beyond the second round but all three of his bouts in the Octagon have gone the distance. The step up in quality has been the reason for that and Means offers another tough challenge. If the fight goes the distance, the youth of Staropoli should see him edge this but do not rule out a Means stoppage.