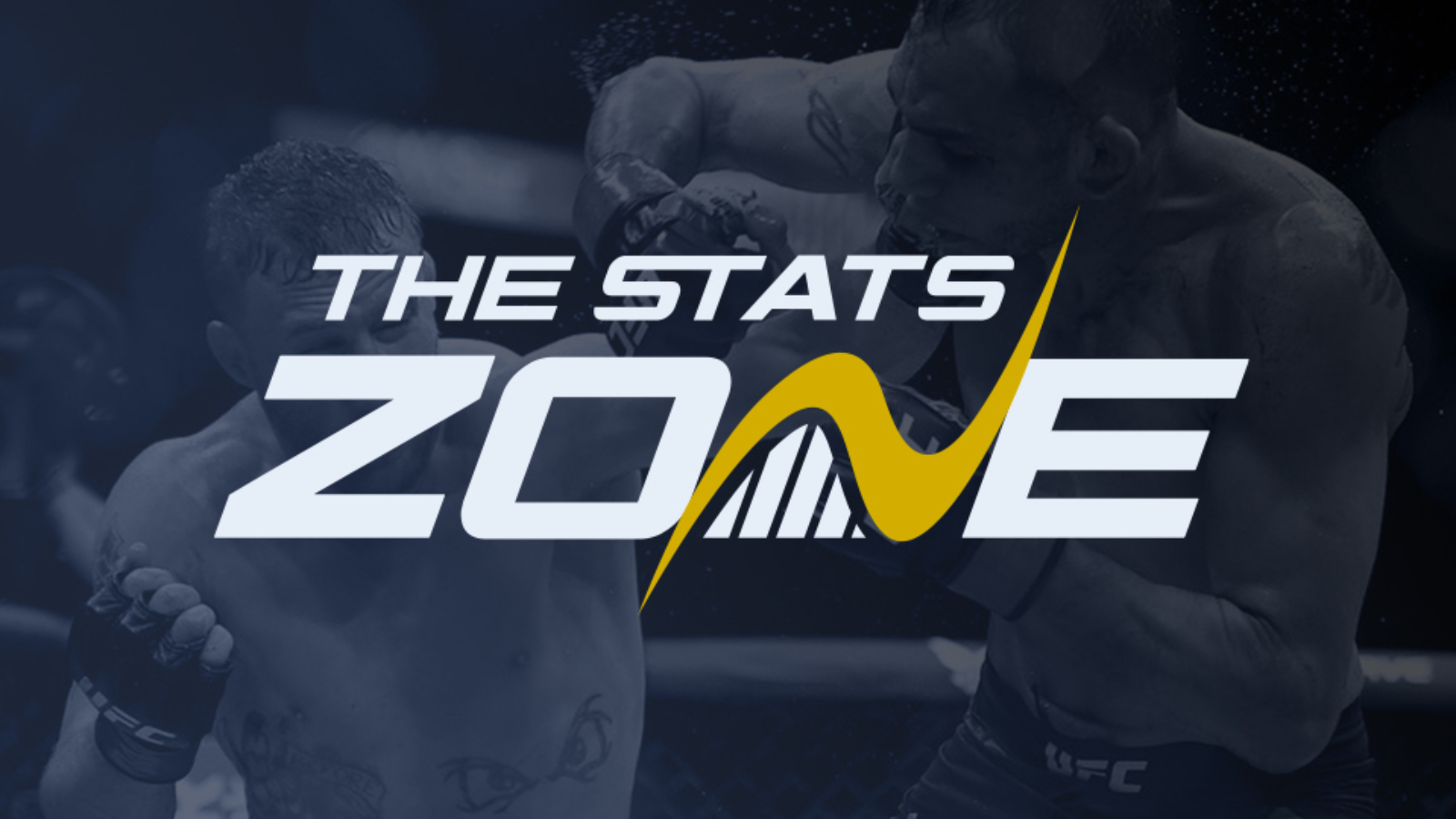 What a whirlwind Terrance McKinney’s (12-4) last fight was. He made a two-week turnaround off the back of his submission win over Fares Ziam at UFC Vegas 49 in February to step up and fight Drew Dober. A ballsy play and he almost knocked out the veteran before Dober pulled off a remarkable rally inflicting the knockout himself. It was McKinney’s third knockout loss, snapping a five-fight streak, but he did not lose any stock.

Erick Gonzalez (14-6) is also coming off a knockout loss. He was making his UFC debut after knocking out Oziel Rodriguez Lopez (2021) for Naciones MMA and earning a unanimous decision over Sam Alvarez (2021) for LXF. The man with the most wins in UFC history Jim Miller (2021) welcomed him to the octagon and Gonzalez also nearly secured a knockout before Miller kept finding a home for his left hand eventually folding him in the second round.

It is rare to see so much excitement for fighters coming off a knockout loss, especially McKinney. He has finished all 12 of his wins (five knockouts and seven submissions) and Gonzalez has eight knockouts out of his 14 wins.

It is safe to say this is going to be an exciting and fast-paced scrap, especially the first round. Gonzalez is a huge underdog, but if he gets out of the first round, he can capitalize on McKinney’s suspect gas tank.

There is value on him, but we feel McKinney’s athleticism and explosiveness will blow him away. His striking is lethal and he has the wrestling to toss him around and set up a submission. We can see a quick knockout but would not be surprised to see an upset.