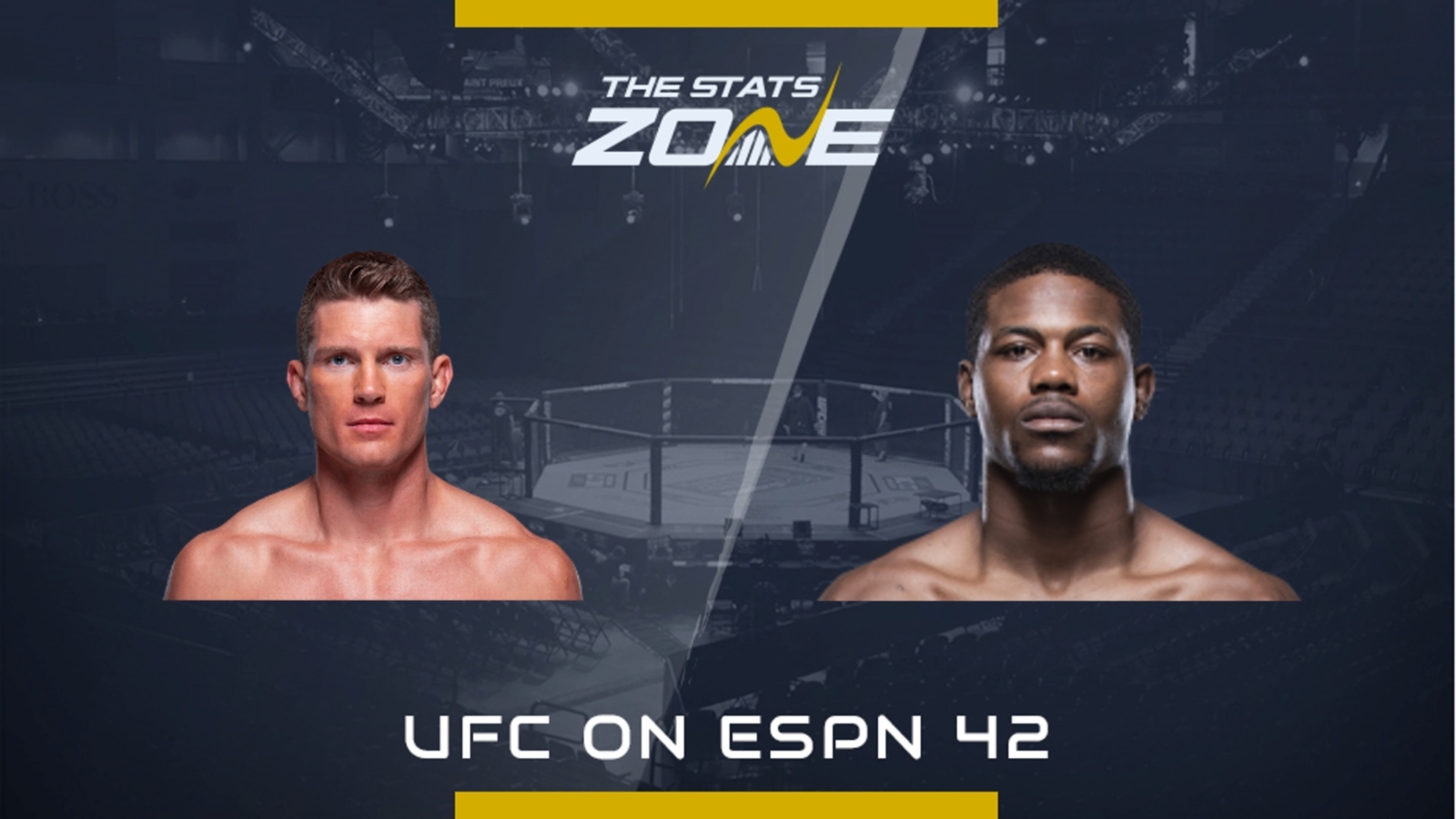 Stephen Thompson (16-6-1) heads to Orlando hoping to bounce back from two unanimous decision losses. He is still one of the best strikers in the sport at the ripe old age of 39 but he is struggling against the elite grapplers. Gilbert Burns and Belal Muhammad grinded him out last year which stifled all the momentum he gained from earning his own typically classy unanimous decisions over Vicente Luque (2019) and Geoff Neal (2020).

Kevin Holland (23-8(1)) provides a better stylistic match-up as he hopes to respond from getting absolutely mauled by Khamzat Chimaev back at UFC 279. He did not have any time to prepare and fought at a catchweight of 180 lbs although the outcome would have been the same regardless. Now, he continues his new quest at 170 lbs where he has looked phenomenal in knocking out Alex Oliveira in March and submitting Tim Means in June.

Wonderboy will be grateful he is not fighting another wrestler especially as he usually comes out on top in any striking battle. However, he will not have dealt with some of the attributes Holland possesses. He will boast a six-inch reach advantage and will bring a lot of chat to the cage, something the polite kickboxer is not used to.

Holland also has the advantage on the ground with an underrated jiu-jitsu game should the fight end up there. We expect Holland to attempt a few takedowns, but the majority of this fight should remain on the feet.

Thompson will go about business as usual by bopping in and out of range in a karate stance keeping Holland at a distance by using his kicks as a jab while setting up traps to counter in bursts of 1-2’s and array of kicks. Holland will look to press the action by chopping Wonderboy down with leg kicks while finding a home for his sweeping hooks and straight right down the pipe.

It is foolish to back against Thompson is any striking battle, but Holland has that X-factor where he can change the course of the fight with one unorthodox strike. He is unpredictable and if he can unsettle Thompson and put him off his rhythm, he has every chance of landing something harmful.

Wonderboy as an underdog is a tempting pick and a decision is most likely. We think he has still got what it takes as long as he does not get caught in the Holland whirlwind.