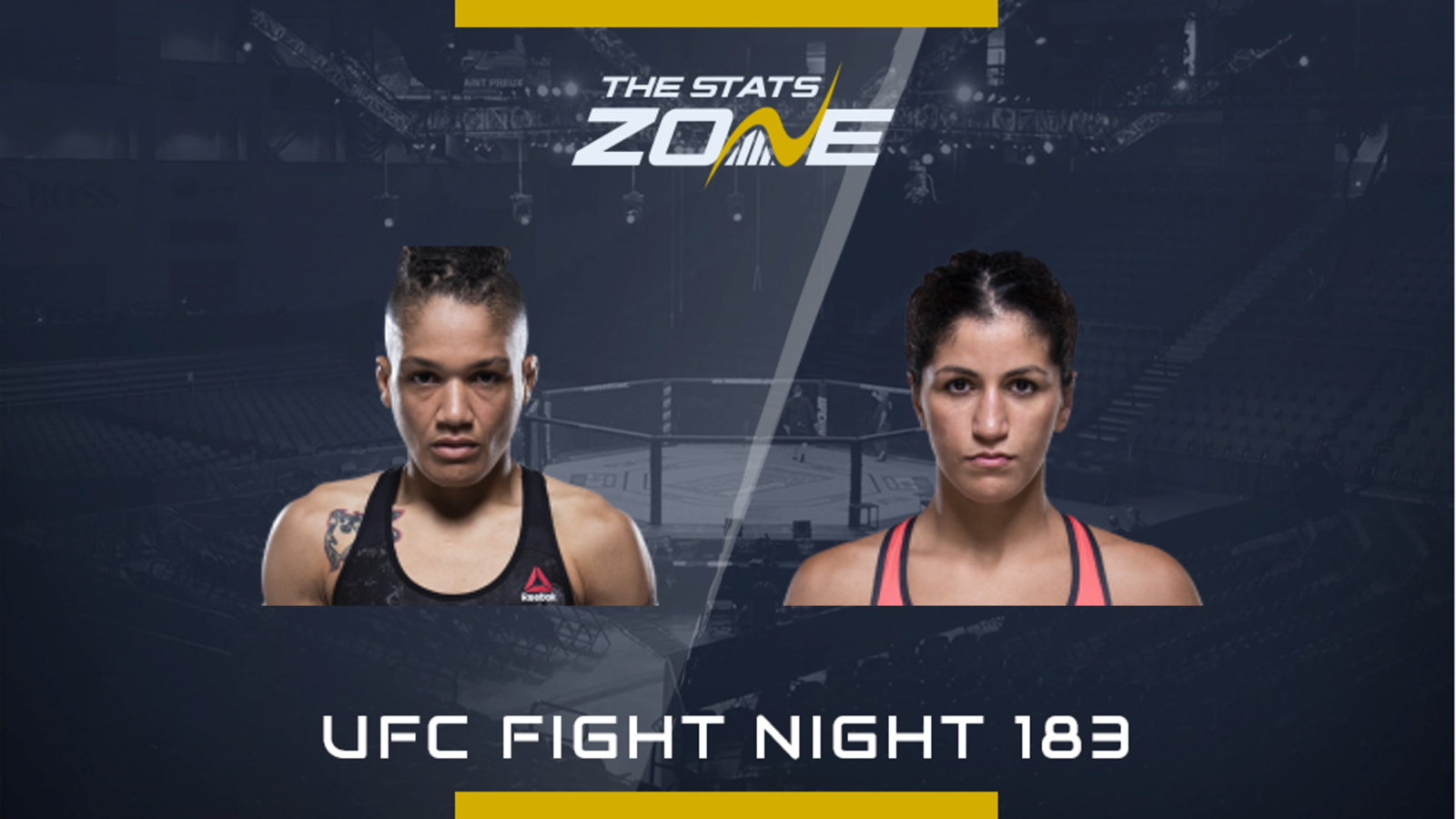 Sijara Eubanks (6-5) makes her fourth appearance of the year and hopes to bounce back from her unanimous decision loss to Ketlen Vieira on Fight Island. The odds were stacked against her fighting twice that month. She had Macy Chiasson and Karol Rosa both pull out of a fight at the start of the month and ended up fighting Julia Avila picking up a great decision win. Vieira was then left without an opponent two weeks later and Eubanks stepped up but Vieira is a beast in the division and outpointed Eubanks in the end but she showed a lot of character to take that fight.

Pannie Kianzad (13-5) steps out for the second time this year and is coming off the two best wins of her career. Bouncing back from a unanimous decision loss to Avila in July last year, she notched two unanimous decisions of her own over Jessica-Rose Clark and Bethe Correia.

Kianzad is another bantamweight that will have the size and power advantage over Eubanks. The route to victory for Kianzad is to use her weight advantage by tying Eubanks up in the clinch and taking her down and maintaining enough control to steal the rounds.

However, Eubanks has very underrated jiu-jitsu and will be a threat off her back. She is also the better boxer so if she can keep the fight standing, she will win the exchanges and steal the rounds herself.

Kianzad is still expected to get her hands on Eubanks but she will not be able to submit her. She will need to take her down early in each round to earn a decision, but Eubanks should hold her own in the clinch, defend the takedown and snatch a decision with more significant strikes on the feet.