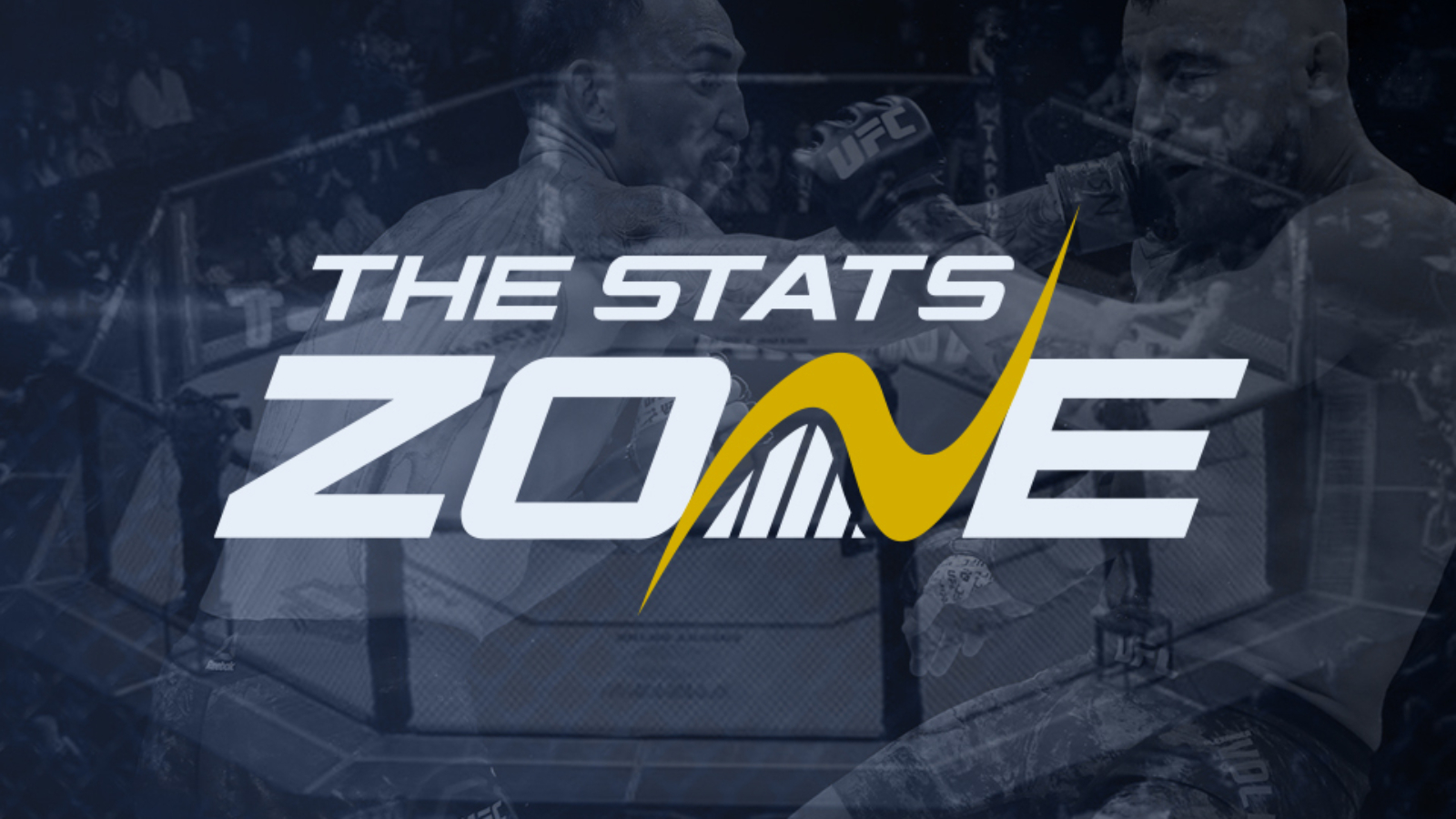 Last year was a mixed bag for Ryan Spann (19-7). He was heading into 2021 off the back of his first loss in the UFC and his first loss in eight fights against Johnny Walker. He was close to finding a finish himself before the Brazilian served up several brutal Travis Browne elbows. He responded by TKOing Misha Cirkunov in March however, he was then paired with Anthony Smith who outclassed him sealing the deal with a first-round rear-naked choke.

Ion Cutelaba’s (16-6-1(1)) entire UFC career has been a mixed bag with some quality wins among devasting losses to top talents. After getting submitted by the current champion Glover Teixeira (2019), he picked up a vintage TKO over Khalil Rountree (2019) before those two TKO losses to Magomed Ankalaev (2020). He then fought to a draw with Dustin Jacoby (2021) but is now coming off a rare decision win which was over Devin Clark (2021) back in December to bump up his UFC record to 5-5-1.

Cutelaba has been given some very tough matchups in the UFC, but he has still displayed his raw talent. He is incredibly explosive with knockout power complimented by his sambo and wrestling.

Spann is not on Teixeira or Ankalaev’s level, but this is a very even and exciting match up. Spann also has knockout power and is a good grappler relying more on his jiu-jitsu as opposed to Cutelaba’s ground-and-pound.

This should be an absolute fire fight on the feet. They are both confident they can put someone to sleep with one punch and will aggressively walk into fire to land. When one of them gets tagged it will create more heat, with both men wanting to exchange.

Cutelaba would be wise to mix in his grappling to keep Spann guessing. He can tie him up in the clinch and exit with vicious elbows. Spann can also mix things up and lure Cutelaba in by frustrating him with his jab.

They both may have game plans here but they will most likely get thrown out the window after the first clean hit, so this is very tough to call. A knockout is likely and we are leaning towards Cutelaba, but Spann is the smart bet as the underdog.