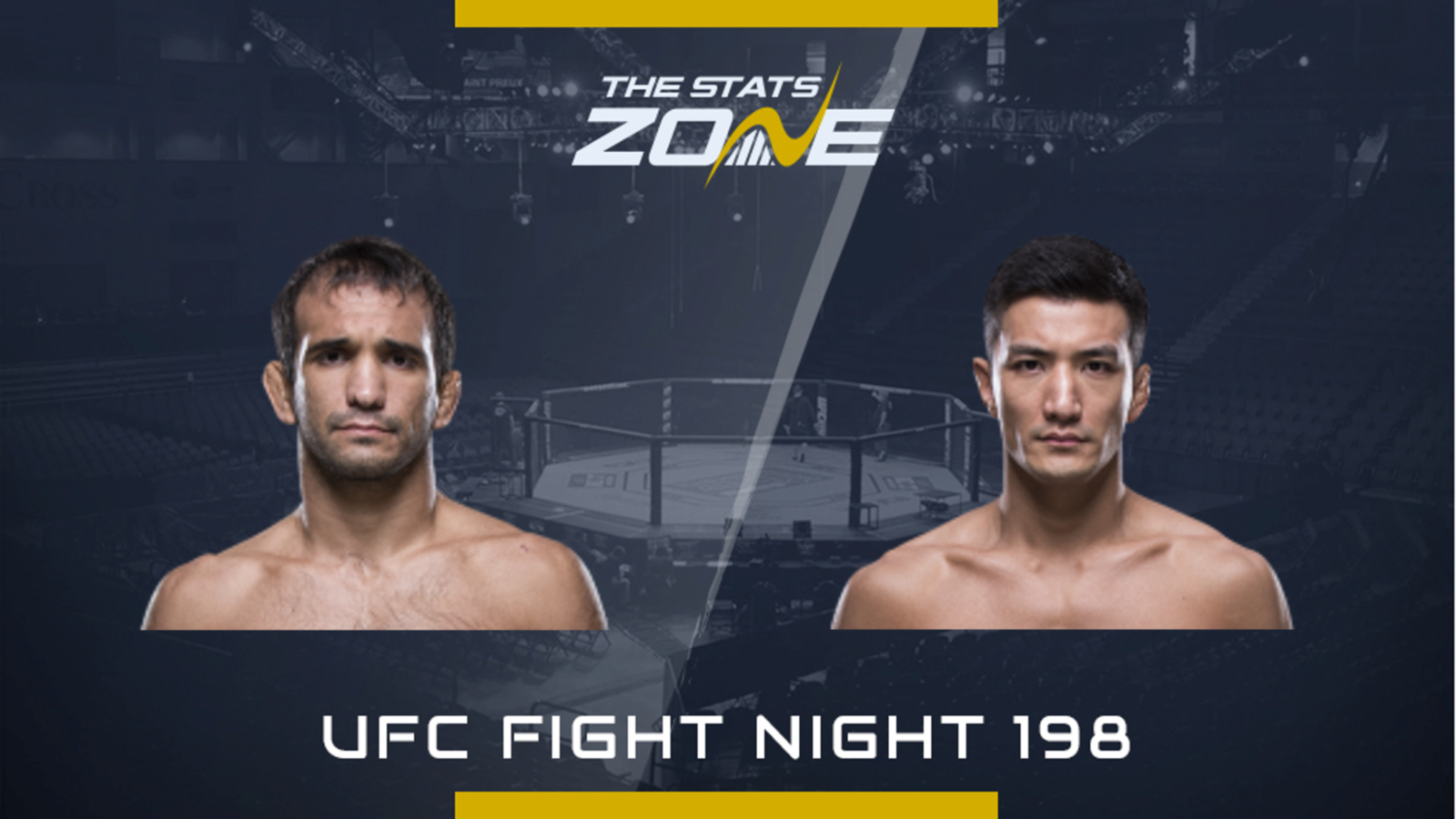 Rani Yayha (27-10-1(1)) is back in action after a positive COVID-19 test postponed this date from UFC Vegas 33 and it is about time as he has been very inactive only fighting three times since 2018. Then, he made it three submissions in a row seizing a heel hook on Luke Sanders but in 2019 he met the kryptonite of Ricky Simon’s wrestling losing a unanimous decision. He then fought to a draw with Enrique Barzola a year later. He waited another year to return, and it was a successful one notching up his 21st submission over Ray Rodriguez.

Kyung Ho Kang (17-8(1)) has also been active and finally returns after 18 months out the game. He was on a roll as well back in 2019 winning three fights on the bounce. He lost a split decision to Ricardo Ramos in 2018 which snapped another three-fight win streak, but he responded with a submission over Teruto Ishihara and split decisions of his own over Brandon Davis and Liu Pingyuan. He has some rust to shake off but when he served mandatory military service in 2014, he returned after four years to submit Guido Cannetti.

Yayha has never really made any noise in the UFC, but he has only lost twice since 2013. We expect him to approach this fight like all his others and that will be to throw wild looping punches hoping to create a scramble for a takedown.

Yayha has good takedowns and pounces on the back at any opportunity. The key for all his opponents is to maintain the distance, particularly Kang who has a clear striking advantage. He has 11 submissions under his belt, but he cannot afford to tangle with Yayha.

The Brazilian will keep trying to walk him down, close him off against the fence and find a way to get the fight to the floor. If Kang focuses on keeping the distance and not testing his ego in the grappling exchanges, he should walk away with a decision. He is unlikely to avoid Yayha’s clutches for the whole fight but if he can avoid any trouble for the first round, Yayha will tire, and Kang will finish stronger.