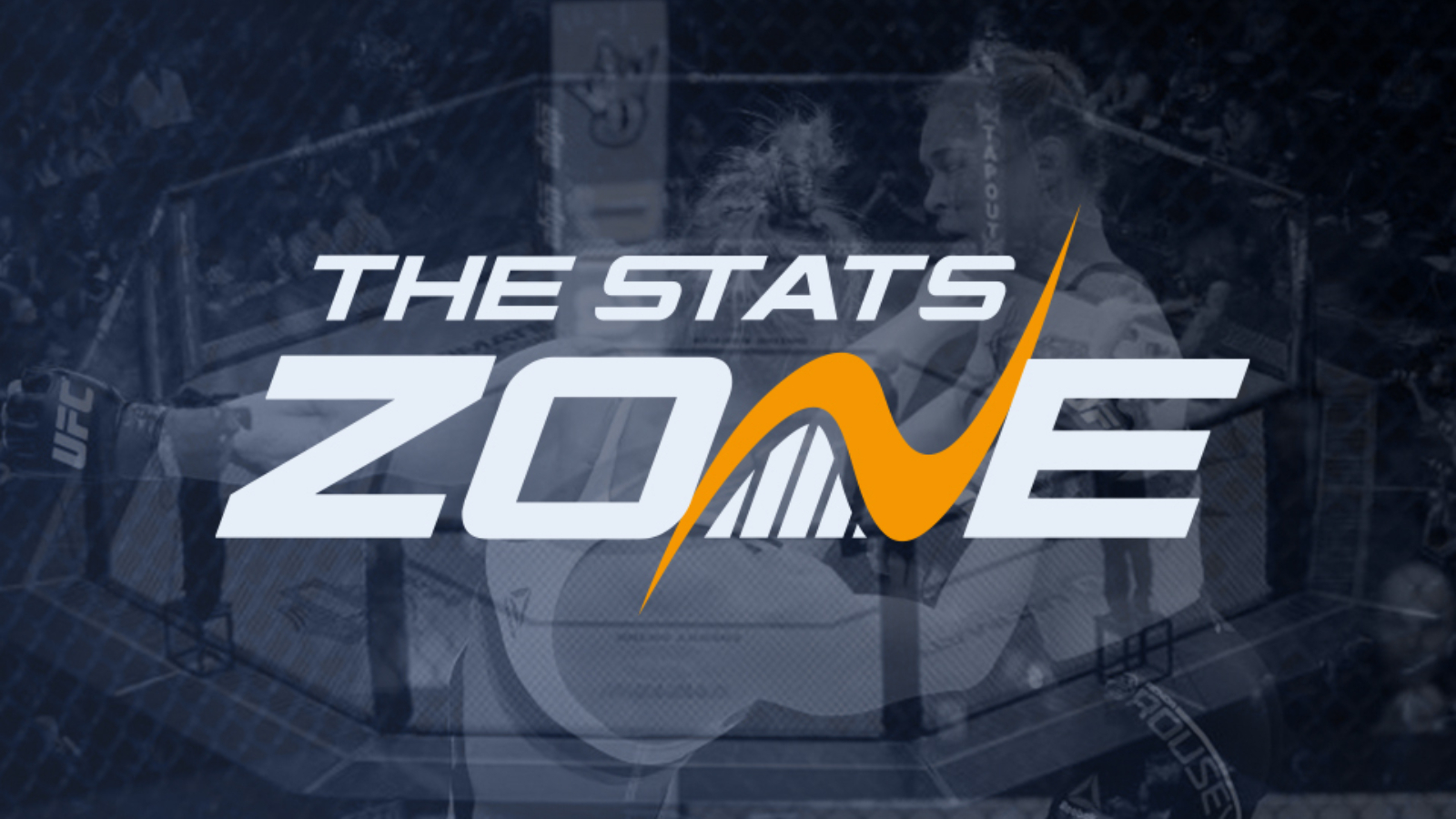 Luigi Vendramini (9-2) was hot property in 2018, unbeaten with four knockouts and submissions to his name. He was obviously desperate for his UFC debut of just has a huge pair on him as he accepted a fight on two week’s notice and moved up to welterweight to fight Elizeu Zaleski dos Santos. He ended up eating a flying knee on his way to suffering his first knockout and loss however, he bounced back in true Vendramini fashion with a blistering knockout over Jessin Ayari. He then met Fares Ziam in June but lost a majority decision to suffer his second loss.

Paddy Pimblett (16-3) finally makes his UFC debut after rejecting a couple offers. The Cage Warriors star has only lost twice in his last 14 fights. The first of those came against Nad Narimani (2017) losing a unanimous decision. He responded with an incredible flying triangle on Alexis Savvidis (2018) but then lost another unanimous decision, this time to Soren Bak (2018). However, he is back on a winning march with a TKO over Decky Dalton (2020) and his seventh submission over Davide Martinez five months ago.

They both have a variety of finishes in the bank, but this should turn into a striker vs grappler match-up. Pimblett is confident on the feet, but Vendramini is a lot more threatening. He can be reckless, but he possesses a lot of power and has killer instinct.

Pimblett will be there to hit and if he tests his ego on the feet, Vendramini will dominate the exchanges and will keep tagging the scouser until he falls. So, expect Pimblett to throw a few flashy strikes, but as soon as he gets hit, he will shoot for the takedown.

Pimblett is a black belt in Brazilian jiu-jitsu and needs to get the fight to the floor. Vendramini is also a quality grappler so it will be exciting to see them tangle on the mat.

On paper, Vendramini should have the edge here, but this will be a very even scrap unless Pimblett decides to stand for three rounds. As the Brazilian is the underdog, he is a great bet.